Census Consequences: Could Two Congressional Seats Be Lost In Illinois? 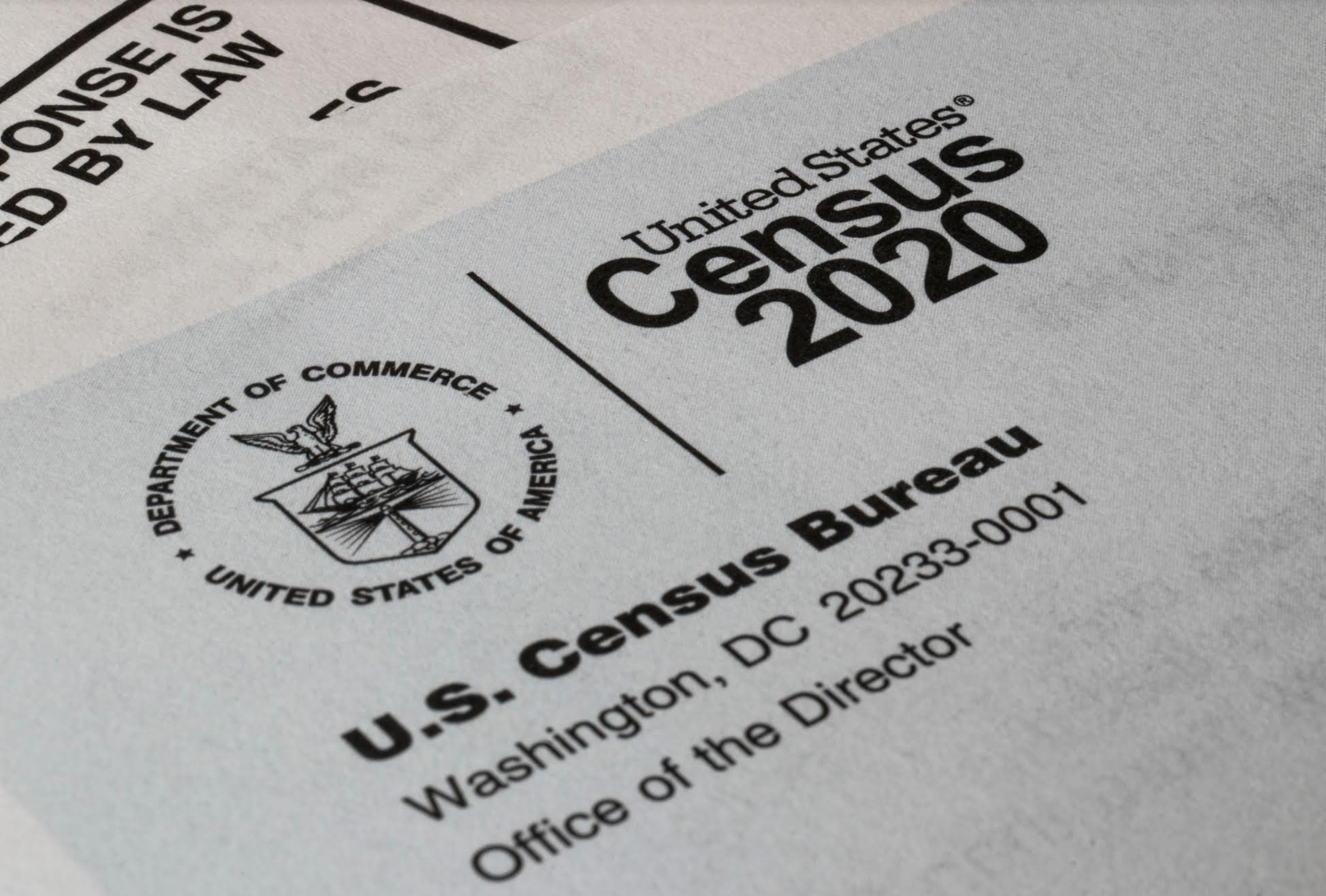 Part 1, which looks at efforts to accurately count Illinois college and university students, is here.

Experts agree it is a virtual certainty that the state will lose one of its 18 congressional seats, as the Center for Illinois Politics reported back in March. That’s because of a longstanding demographic trend in the U.S.: more and more people live in the South and Southwest, in states like Texas, Florida and Arizona.

Illinois has seen a 1.5% population decline since the 2010 census. But that alone is not why the state will lose a seat in the U.S. House of Representatives, says Cynthia Buckley, a demographer and sociology professor at the University of Illinois at Urbana-Champaign. The central reason is “explosive growth rates between 2010 and 2019 in Texas (15.3%) and Florida (14.2%) and continued growth of California (6.6%).”

“No one who has ever driven on the Dan Ryan at rush hour can rationally conclude that there has been some sort of mass exodus out of the state,” Dr. Buckley says. “Our population has been surprisingly steady given the wide political shifts and extraordinary financial challenges the state has faced.”

But is it possible that a large undercount of students this year could lead to the loss of a second seat in Congress? No, says Dr. Buckley. Because most students attending higher education institutions in Illinois are from the state, they’re likely to be counted in Illinois one way or another—as residing on campus (as they should be) or where they went when campuses closed in March.

At the same, time, “the number of out-of-state students and foreign students, even if some are missed, will not be large enough to sway the issues with congressional seats,” Dr. Buckley says. After the 2020 census is complete, she expects each congressional seat to be apportioned per 756,000 people. Illinois doesn’t have that many higher education students overall—and just a small fraction are from other countries and states.

But the risk of Illinois losing a second seat goes up dramatically if the Trump administration manages to exclude undocumented immigrants from the final count determining congressional districts, Dr. Buckley adds. President Trump’s order to do this on July 22nd immediately sparked lawsuits, and it appears likely to be struck down on constitutional grounds.

“The call from the White House to only count citizens when determining congressional seats is both unconstitutional and highly costly for the state of Illinois. We are a leading international migrant destination,” she says. In terms of losing a second seat, denying Illinois its constitutionally mandated representation based on total population, including immigrants, “is a far larger threat than the enumeration of college students or the dislocation effects of the COVID-19 pandemic.”

“There’s a lot at stake in Illinois to ensure completed census forms. The census is not only used to draw the lines in legislative districts, it is also used to determine how to distribute government funds to help pay for schools, roads, bridges, public services and more. A complete and accurate census is a vital resource for everyone,” added Bob Gallo, State Director of AARP Illinois.

Haven’t completed the census yet?