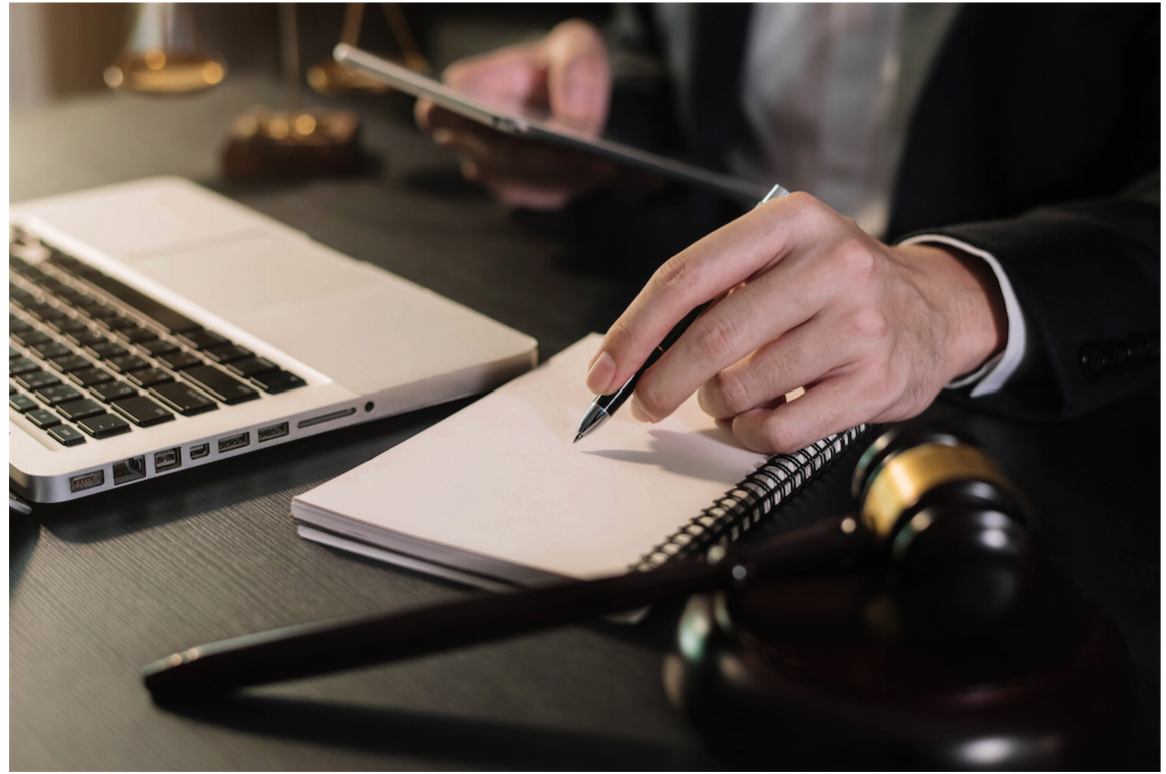 News broke earlier this week that, far from being past the “first wave” of the COVID-19 crisis, each state in the U.S. is weathering the virus’s storm differently. Outbreaks in Arizona and Florida reflect a reality in which each state encounters the virus on its own terms, based on the preventative measures put in place as the crisis mounted.


Illinois finds itself at the forefront of the COVID-19 mitigation effort. Over the past three weeks Illinois’s new case per day tally dropped from 1,984 to just 621 cases per day, the largest total reduction in new COVID-19 cases of any state over that period.


Since the beginning of the worldwide outbreak, policymakers have learned that measures like social distancing, widespread testing, and temporary business closures are only the first steps of an effective mitigation strategy. As previously reported, contact tracing is the next critical step for Illinois to move forward with COVID-19 mitigation.

Following the model of countries with proven success in mitigating the virus, Illinois is capable of implementing a policy of contact tracing to diminish or even eliminate the virus’s spread in the state, but such a scheme has its detractors.
‍

Comprehensive contact tracing requires a public health official to review a patient’s social media, phone history, and credit card statements to establish whom they might have infected before seeking treatment. Many patients are hesitant to divulge such information, even in a secure medical setting with their doctor. Since the outbreak began, other public authorities have begun asking for health records that raise unprecedented questions as to who can access health records, when they can, and why.

ACLU Illinois (ACLU-I) has voiced concern that the more compulsory and invasive contact tracing is, the fewer people will elect to get tested for COVID-19. They argue that digital tools used in contact tracing, such as mobile apps and databases used by tracers do not properly store and respect the privacy of patient data. The ACLU-I is also adamant that the tracing process needs to remain voluntary, and patient data strictly protected.

On April 28, Lake County Sheriff John Idleburg filed a lawsuit against the county’s health department to seek a temporary restraining order to release the names and addresses of those who tested positive for COVID-19.
‍

Just a week before, the Sheriff's department asked for this information but was refused by the health department. Sergeant Christopher Covelli, the spokesperson for the Sheriff's department, said that disclosing patient information to the police “will help our deputies responding to calls and it will also help us place confirmed positive cases immediately in medical isolation cells at the jail” after an arrest.

“The data the sheriff is requesting vastly underrepresents the number of people infected within our communities," said Hannah Goering, a spokeswoman for the Lake County Health Department. Ms. Goering noted that CDC guidelines advise all law enforcement to take protective measures against COVID-19 at all times. The Centers for Disease Control (CDC) guidelines also advise providers that they are under no obligation to divulge patient information to local law enforcement.
‍

Meanwhile in Cook County, the Board of Commissioners narrowly passed a resolution asking the Cook County Department of Public Health to release the addresses of individuals diagnosed with COVID-19 to local police departments. Board President Toni Preckwinkle exercised her veto power for the first time ever to block the resolution. She argued that the resolution violates privacy and would systematically harm Hispanic and black communities.
‍

Riverside Township Police Chief Tom Weitzel said in interview to the Chicago Tribune that he was “shocked” at President Preckwinkle’s veto of the resolution. Wetzel believes that in light of the department’s past PPE shortages, officers need to know the addresses of COVID-19 patients in order to take appropriate protective measures. Notably, by the time the Tribune article was published the Riverside PD secured a safe reserve of PPE, although Weitzel stated he once had to borrow equipment from the Riverside Fire Department to compensate for shortages. Weitzel also expressed concerns about the emotional toll the pandemic was causing officers in their capacity as first responders: “most police officers would rather respond to an armed robbery or a barricade situation because they trained and they know what’s in front of them,” Weitzel told the Tribune. “This situation is a virus you can’t see, you can’t smell. You don’t know if it’s there.”
‍

In both Lake and Cook Counties, authorities argued against divulging patient information on two counts: first, that divulging the information would lead police to have a false sense of security leading to lax behavior when dealing with the public in general (a concern also expressed by IDPH). Secondly, they argue that people may avoid getting tested if that information will be reported to police – a concern felt most acutely in communities of color where mistrust of police is more common.
‍

In McHenry County, such arguments did not convince Judge Michael Chmiel, who issued a temporary restraining order requiring the McHenry Health Department to divulge patient information to police. That ruling was challenged in court by the League of United Latin American Citizens (LULAC) who issued an emergency petition against sharing patient information.
‍

Statewide, ACLU-I is advocating strongly against the disclosure of patient data to law enforcement. “Yes, it is important to protect as many lives as we can, including that of first responders,” said ACLU-I Advocacy & Policy Counsel Sapna Khatri. “But at the same time we cannot support bad public health policy, and stigmatizing testing by disclosing personal information would be just that.”
‍