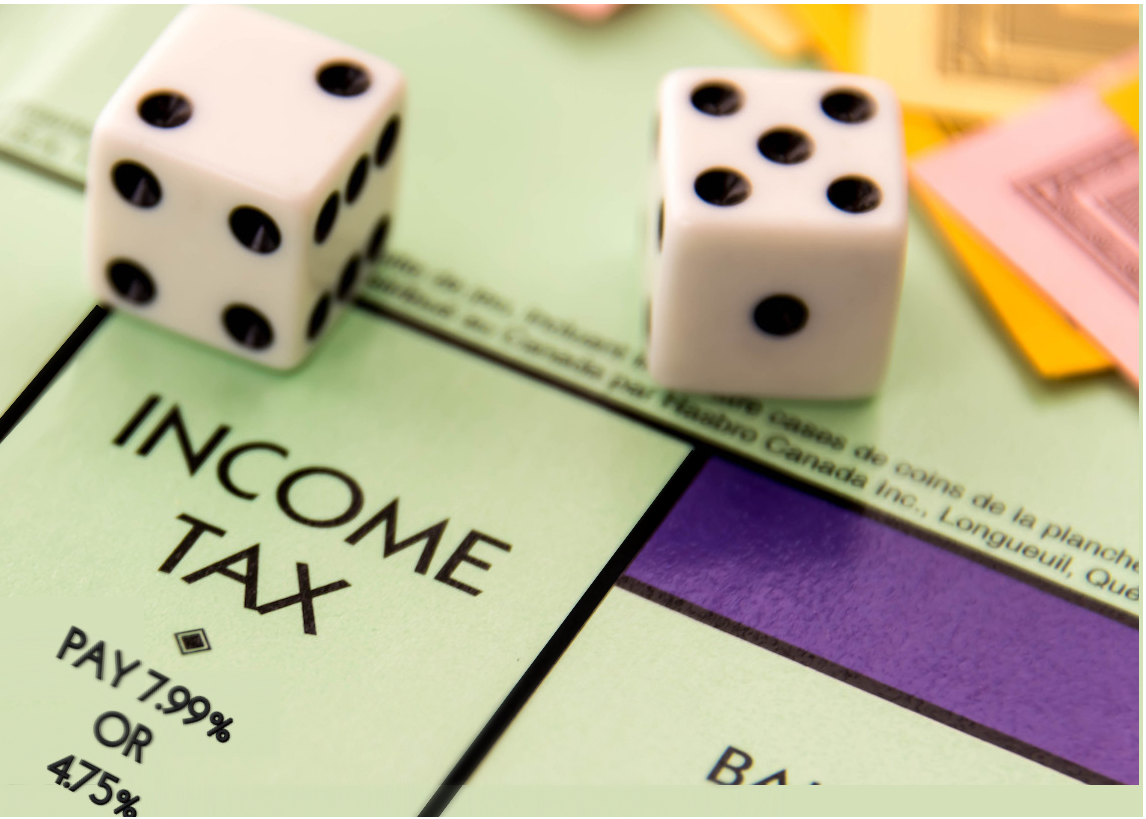 Illinois Gov. J. B. Pritzker, who tapped into his multi-billion dollar fortune to personally finance a winning campaign for the state’s top job, is raising the price of poker in Illinois’ political discourse once again.


After setting a record for spending in an Illinois political campaign, Pritzker’s now established another state record, this time for spending on an Illinois referendum. The question: will money alone ultimately tell the tale?

Pritzker, one of the heirs to the Hyatt hotels fortune, laid out $161 million of his own money to defeat incumbent Republican Gov. Bruce Rauner in 2016. Now, he’s backing a drive to scrap Illinois’ flat-rate income tax, contributing a stunning $56.5 million to the effort. That’s easily the most ever spent on an Illinois ballot question.

During his gubernatorial campaign, Pritzker made his goal to get rid of Illinois’ flat-rate income tax part of his platform. He prefers a system that would force higher earners to pay at a higher rate.

Under Pritzker’s “Fair Tax” proposal, Illinois’ top 3% of earners would pay more. The higher tax on the wealthy would generate billions of dollars in new state revenue.

“Our tax system is broken and it benefits millionaires and billionaires over working families,” said state Quentin Fulks, executive director of the Vote Yes for Fairness campaign. “That was true before Covid-19 and it’s true now. I know the Fair Tax won’t cure inequities but the revenues can help address the inequalities that we have here in Illinois.”


Passage of Vote Yes for Fairness is Uncertain

Nevertheless, election experts say the voters’ preoccupation with Covid-19 and the economic fallout from the pandemic make the current atmosphere loaded with doubt and uncertainty.

UIC political science Prof. Dick Simpson believes advocates for the bill face a tougher task than those opposing it. “Not just the general circumstances with Covid  but also the burgeoning bribery allegations implicating Madigan and Com Ed means the people’s trust in state government is at a pretty low ebb,” said Simpson. “Because it requires an affirmative vote, you’re asking people to say, yeah, I trust the state and I want them to have more money.”

Pritzker has acknowledged “there’s cynicism that abounds among voters, and rightly so when you hear about what Commonwealth Edison did and what anybody that was engaged may have done.” But he rejected attempts to link the federal investigation to his tax proposal. “I know there are people who would like to have these things related to one another. They’re not,” said Pritzker.

Opposition to changing Illinois’ tax structure is being led by two groups with strong ties to big business and the Republican Party. The Coalition to Stop the Proposed Tax Hike and NO Progressive Tax have the backing of the Illinois Chamber of Commerce and the Illinois Farm Bureau. Another group, the Coalition for Jobs, Growth and Property, is an offshoot of Illinois Ideas, a pro-business group led by Greg Baise, former head of the Illinois Manufacturer’s Association.

“If Pritzker’s polling looks like our polling, he’s got a lot of work to do and it’s already August,” said Todd Maisch, CEO of the Illinois Chamber of Commerce. “We believe the proponents have one argument: We want to spend money and we want to convince you that someone else is going to pay the tab.”

Maisch contends the top 20 per cent of Illinois’ earners pay two-thirds of all income taxes. Which means, 80 per cent of workers pay the remaining one-third. “The current tax structure is the fair tax structure,” said Maisch.

The Chamber of Commerce also is arguing that the Covid-19 recession makes the Fair Tax referendum a non-starter, suggesting the tax hike “will put another burden on job creators forcing them to cross state lines.”

So far, opponents of the referendum have reported raising a pittance…just over $115,000 compared to over $56 million for supporters. Opponents aren’t divulging their fund-raising targets, but insist they’ll have sufficient resources to get their message out.

The Center for IL Politics provides the contributions and expenditures of the top committees formed in support and against the Vote Yes For Fairness campaign: https://www.centerforilpolitics.org/2020-tax-initiative

How important is the fund-raising and spending? Plenty. Although only 11 referendums have made it onto Illinois’ statewide ballot since 2008, in each case the side that won was the side that raised and spent the most money. However, the spending on those proposals was miniscule compared to the Fair Tax fight. The most expensive campaign, which backed establishment of a crime victims’ bill of rights in 2014, raised $7.1 million.


In California, where ballot referendums are a frequent part of the election landscape, the spending has been much higher. For example, in 2016, two sides there forked out $130 million, battling over a proposition to reduce prescription drug prices. Supporters of the measure raised $111 million of that total and won.


Overall in 2016, the biggest spenders won ballot referendums 10 out of 14 times in seven states from Florida to Oregon.

Pritzker’s cash will allow Fair Tax supporters to unleash a torrent of TV, radio and social media ads when ready although they haven’t shown up yet. “It’s less about drowning out the other side than educating voters,” said Fulks. “Informing them what’s on the ballot and what it means to them.”

Still, few believe the Pritzker’s cash alone will be enough to secure victory.
“They don’t have to match what supporters are spending,” said Simpson. “They have the easier job. Anytime you’re asking people to vote for a tax, an increase, no matter who is paying, it’s much harder than asking people to vote against it. The opponents can run a three-message campaign. It’ll cost you more. You can’t trust the state. Don’t give them your approval.”

With Covid-19, a severe recession and racial unrest all part of the landscape, veteran political consultant Delmarie Cobb said supporters of the referendum must target their messages with that background in mind.

And said Cobb, the Fair Tax campaign must encourage disengaged voters, especially minorities, to focus on voting the whole ticket. “The attitude of so many is nothing’s going to change, my life isn’t going to get any better, so why be part of the process? That’s what killed Hillary in 2016. Blacks will come out to vote against Trump but the message has to be: Vote the whole ballot. Vote ‘til the end of the ballot. That’s where the judges are. That’s where the Fair Tax referendum will be, at the bottom. Don’t stop at the top. Vote the whole ballot.”