Derrick Blakley spent 41 years as a television news reporter and anchor, including 32 years covering the people of Chicago and their stories. He’s currently an adjunct faculty member at DePaul University’s College of Communications.

In addition, he spent seven years as a CBS News Correspondent, covering developments around the country and around the world while based in Chicago, London and Bonn, Germany.

Blakley began his TV reporting career at WBNS-TV in Columbus, Ohio, and broke into journalism at the Chicago Tribune. He holds a bachelor’s degree from Northwestern University’s Medill School of Journalism, and a masters in communications from the University of Illinois at Urbana-Champaign. 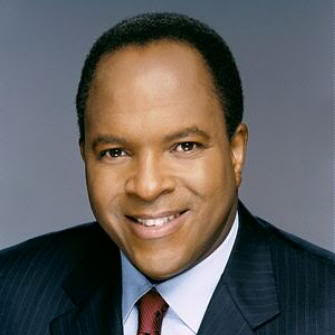