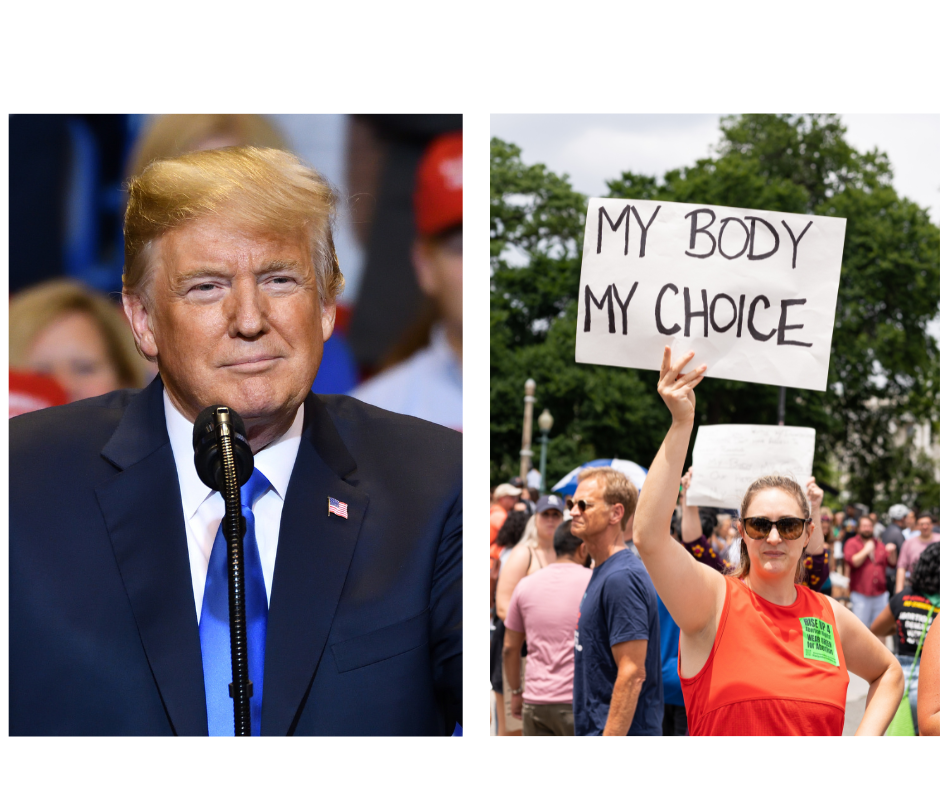 Throughout American electoral history, midterm elections have consistently been the poor relation in terms of voter interest, drawing significantly fewer voters to the polls than in presidential election years.

“It’s mostly about changes in who turns out to vote,” said Political Science Prof. Brian Gaines from the University of Illinois. “Marginal voters who make up the president’s extra margin in a presidential year don’t show up at the midterms.”

But it’s not just a decline in the number of voters.

‍“You’ve not got just fewer voters, you’ve got different voters too,” said Chris Mooney, professor emeritus in political science at the University of Illinois at Chicago. “The non-voters in the off-year elections tend to be younger, they tend to be poorer, they tend to be more liberal, less educated, less likely to be in a union, that sort of thing.”

Those demographics of midterm non-voters have traditionally given Republicans a generic edge in midterms, because it’s Democrats who tend to not show up.

‍If there’s one factor that ties together the high turnouts in the presidential elections of 2016 and 2020 with the abnormally high turnout in 2018’s mid-year election it’s the presence and influence of Donald Trump.

‍“He’s a polarizing figure and that’s what polarizing means. It means he excites a lot of emotion, both ways. People have strong opinions about this guy. And that’s what motivates people to get to the polls. He’s no George H. W. Bush, a kind of milquetoast figure. With Trump, nobody’s undecided on Trump. And he’s doing everything he can to tie as many candidates as possible to himself. Because that’s just the way he operates,” said Mooney.

“One thing analysts and political scientists will be looking at is what’s the turnout in the Congressional districts downstate,” said Matt Dietrich, spokesman for the Illinois State Board of Elections. “Trump endorsed GOP congressional candidate Mary Miller. He endorsed Rep. Mike Bost in far Southern Illinois. Is that going to drive a higher turnout in those Congressional districts? And in the governor’s race, where he endorsed State Sen. Darren Bailey, will that motivate more Republicans to be out?”

Even though Trump is not on the Illinois ballot, his influence is still widely reflected in the candidates and the themes they’re running both for and against. For most of the race, Bailey has run as a Trump acolyte, while Democratic Gov. J.B. Pritzker has run as a staunch Trump opponent.

The other factor that could have a heavy influence on turnout is the U.S. Supreme Court’s Dobbs decision that invalidated Roe v Wade and a nationwide right to abortion access. Democrats across the country have tried to leverage the decision to boost turnout, claiming “abortion is on the ballot.”

‍“Democrats have tried to jump on this in every way possible. JB’s riding the horse around the country with a sword above his head that says, abortion for all!” said Mooney. “The abortion thing could motivate Democrats to get out especially women, that soccer mom out in Schaumburg who traditionally decides statewide elections. She’s not crazy about the Dobbs decision and she’s not crazy about Donald Trump.”

‍Democrats in Illinois and around the country are making abortion rights the centerpiece of their campaigns, while Republicans are focusing on rising crime and soaring inflation. The GOP is blaming President Joe Biden for both.

That description certainly fits Republicans as they head to the polls at the midterms.

“The one dynamic in 2022 that certainly is in play is disappointment and anger,” said Mooney. “Republicans think they had the election stolen from them the last time. It’s a lie but polls show most believe it. Of course they’re going to be angry. So they’re mad. And they’re turning out.”

Looking at the recent history of midterm election in Illinois, Matt Dietrich would normally predict a turnout “in the neighborhood of 55 percent perhaps, give or take.”

‍But this isn’t looking like a normal midterm, especially from the national perspective. The past two election cycles have been extraordinary, according to elections researcher Nathan L. Gonzales.

‍With Trump once again lingering in the background to excite, exaggerate, anger, and obfuscate, ballot boxes may once again be bulging, even for a midterm election.