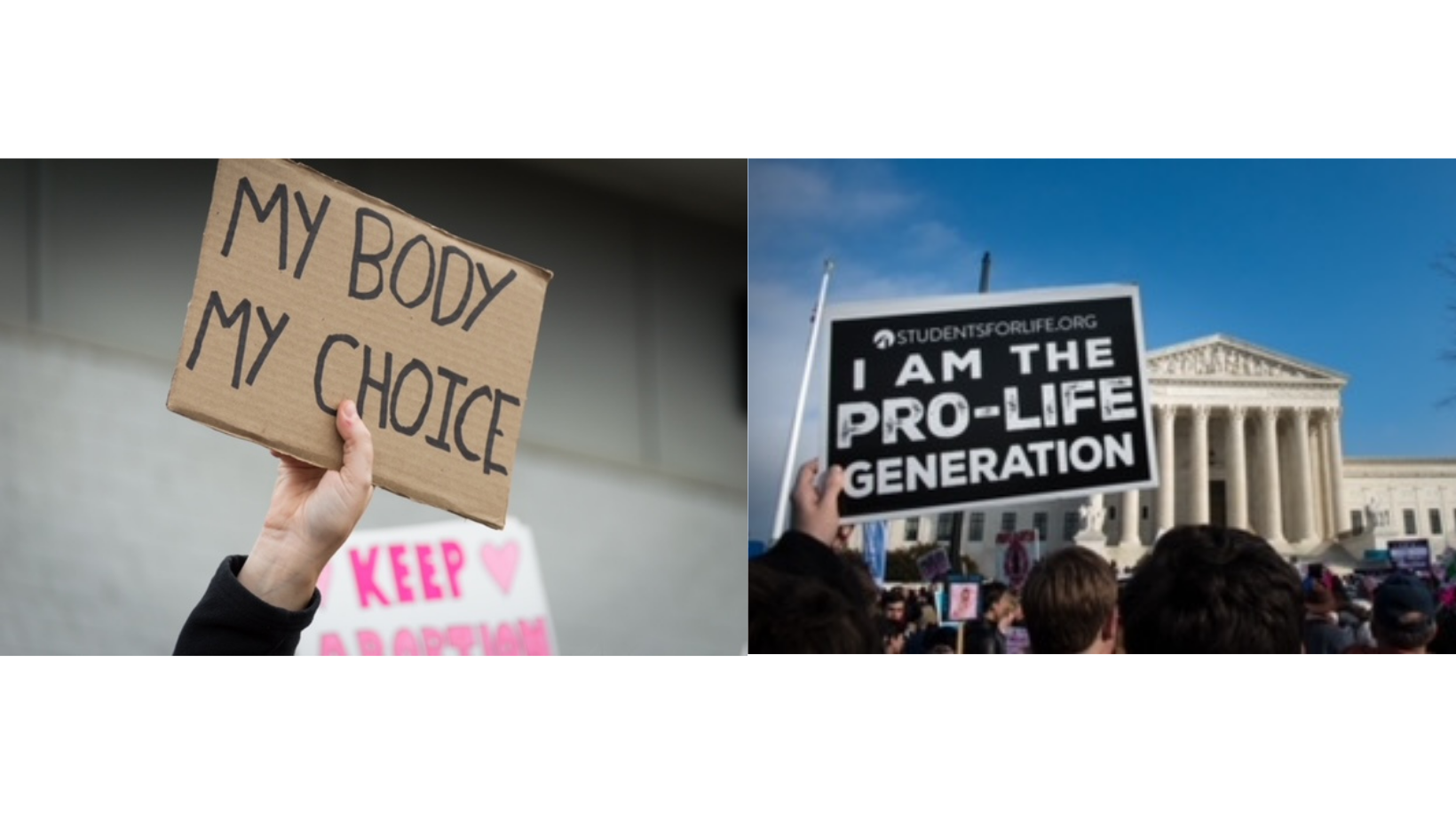 Clinton’s defeat resulted in the election of President Donald Trump, who appointed three conservative justices to the high court. All three are part of the majority who signed on in support of Justice Samuel Alito’s leaked draft opinion to overturn Roe v. Wade.

“These women thought they had the liberty to make a statement, to use their vote or non-vote as a protest. I had these women tell me this: ‘If Hillary goes to the White House, Bill will be there. And I’m not going to vote for her because I don’t ever want him there again.’ So in trying to punish her, now they’re getting punished because their right to choose is hanging by a thread.”

‍Ironically, white suburban women make up the one voting subgroup that is seen as possible swing voters in a state that’s notably short of them. In fact, many analysts see white female suburbanites as the key to statewide elections in Illinois, period.

‍In the 2018 elections, 53% of the Illinois statewide vote came from women, with 28% of the total votes cast from suburban women.

“It’s white suburban women who need to take this issue very, very seriously when they cast a ballot. Which means them, their friends, their daughters their nieces and everyone else,” said Terry Cosgrove, executive director of Personal PAC, which supports pro-choice candidates.

Both sides in the abortion debate are using the prospect of overturning Roe v. Wade as a rallying cry for their voters.

“For those of us who are pro-life in Illinois, I think its a two-fold reaction,” said Mary Malone Rumley of Illinois Right to Life. “We’re absolutely thrilled that it’s looking like Roe is finally going to be overturned after 50 years. But we also know that this will impact Illinois greatly. We know that there are plenty on the pro-choice side who would like to see Illinois become an abortion oasis for the entire Midwest.”

‍On the face of it, nothing would immediately change in Illinois if Roe v. Wade is struck down. The abortion issue would presumably revert to the states and the Democrats who control the General Assembly have already passed laws ensuring abortion rights would continue in Illinois even if a nationwide guarantee of abortion access is eliminated.

‍Furthermore, with Democrat supermajorities in both chambers of the Illinois General Assembly, backstopped by a Democrat governor, no one realistically envisions abortion rights quickly weakening here.

‍“I think it’s going to have a very big effect on turnout in the election if people pay attention to how serious this is,” said Cosgrove. “Especially in Illinois because we have two Supreme Court races that are highly competitive. And in both races the Republican candidates are not in favor of reproductive rights being the law in Illinois.”

Currently, Democrats hold a 4-to-3 majority on the seven member Illinois Supreme Court but if Republicans take the two seats being contested, that majority will change.

‍“So the focus will be on the Supreme Court and the Governor’s race because all the Republicans running have stated they want to see abortion made illegal in Illinois and put the health of women at risk. There’s just no way around that,” said Cosgrove.

Pro-life advocates aren’t dismissing the Illinois Supreme Court races, but they’re not focusing on them either, due more to philosophical than political reasons.

“It’s really the responsibility of our legislators to restore Illinois to a place that protects life,” said Anne Scheidler of the Pro-Life Action League. “I don’t really have any faith in the court’s role in restricting abortion in Illinois. Maybe they could but that’s not where it should be happening. That’s why we have the situation that we do now with Roe. It should never have been decided by a court. It should have been decided by lawmakers in each state.”

Instead, the pro-life movement is focusing on the General Assembly, despite the Democrats’ supermajorities in each chamber.

“It’s really important for voters to know how their representatives and senators have voted in the past on the life issue,” said Rumley. “The laws have become so extreme, we know you could have been pro-choice and not voted for the Reproductive Health Act or the repeal of parental notification of abortion act. We know 71% of voters, including a majority that identify as pro-choice, don’t believe parental notice should have heen repealed. So it's really about educating voters about issues and not necessarily about Democrat vs. Republican.”

It’s an acknowledgement by the right to life movement of the strength of both the pro-choice faction and the Democratic Party in Illinois, while probing for areas of vulnerability.

In the race for governor, Democratic incumbent J.B. Pritzker is solidly pro-choice, as is the party he leads. On the other hand, in the Republican primary for governor the abortion issue could play a major role.

However, Irvin tried to dodge the issue at a rare May news conference. He gives every indication of a man who was hoping to tip-toe through the GOP primary while treading lightly on controversial social issues, like abortion. That formula worked for former Gov. Bruce Rauner in 2014 and many veterans of the Rauner campaign are now working behind the scenes for Irvin. Pulling that off this year will be much tougher, especially since abortion has suddenly emerged as a top-drawer issue in a Republican primary where voters lean conservative.

Meantime, Bailey has been endorsed by three statewide pro-life organizations. “We have to be able to count on the Governor not to sign pro-choice legislation and right now we just can’t do that. So we think it’s really important to get a governor who is really outspoken on his stance for life,” said Rumley.

The leaked Supreme Court memo has, if you will, given new life to the pro-life movement. “There’s renewed hope, renewed optimism, renewed vigor,” said Scheideler.

“Pro-choice people have very much taken Roe for granted,” said Cosgrove. “They’ve not understood the extent to which elections have consequences and we lost Roe because we lost elections. It’s that simple. Now people are realizing that. Pro-choice candidates need to win elections.”

On both sides, the call to arms has been sounded.