The $2 Trillion Stimulus: What’s In It For Illinois? 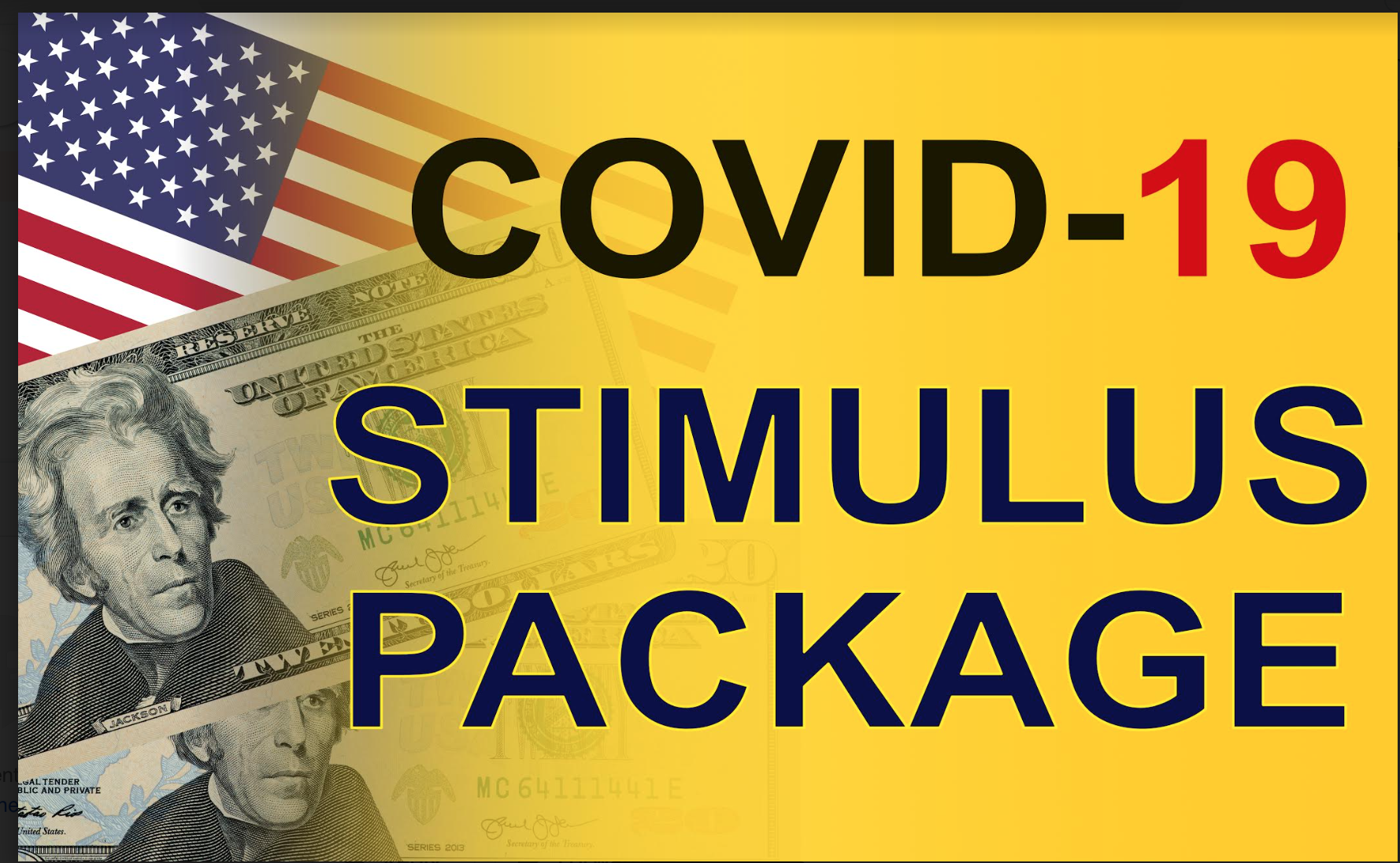 In a recent press conference, Governor Pritzker announced that Illinois was likely to receive around $5 billion in federal stimulus. More precisely, Federal Funds Information for States estimates that Illinois will receive $4.914 billion, with $2.7 billion going directly to the state and $2.21 billion distributed to local authorities. In Illinois, it is expected that we will see capital injections and relief in both the public and private sectors. According to Senators Durbin and Duckworth, who released a joint statement following the package’s passage in the Senate, Illinois will see:

Other national components of the bill will also be available to Illinois public and private sector entities, including:

The Illinois Senators’ statement with a full outline of the federal stimulus is available here.

In addition to the state’s well-publicized push for social distancing and the aforementioned daily press briefings, the state continues to go to extraordinary lengths to expand its capacity to test for and respond to COVID-19. On Friday, Governor Pritzker advised Illinoisans to wear masks (even homemade ones) whenever going out in public. In Saturday’s press release, IDPH announced 1,453 new cases of the disease, including 33 additional deaths.

With 10,357 reported cases in Illinois and 243 deaths across 68 counties (as of April 4, 2020), the state is looking for creative ways to fortify its response. Enlisting the help of the Federal Emergency Management Agency (FEMA) and the U.S. Army Corps of Engineers, Illinois converted Chicago’s McCormick Place into a field hospital reportedly able to house up to 3,000 patients, making it one of the largest alternative treatment centers in the country. Across the city, the state and Army Corps of Engineers has also moved to open alternative treatment facilities in the MetroSouth Medical Center in Blue Island, and the previously closed Sherman Hospital site in Elgin. The state is also in the process of reopening Westlake Hospital in Melrose Park as an alternate treatment center, and expects to have all three additional alternative care facilities operational by the end of April.

In Springfield, the state purchased a former hospital that will become the first alternative treatment facility treating COVID-19 patients downstate. On Thursday, Governor Pritzker confirmed in his press briefing that the state is exploring reopening another shuttered facility in Central Illinois, and it appears likely that further alternative care facilities will open around the state.

Illinois’s coordinated response was established by a gubernatorial proclamation issued on March 13. The proclamation empowers the governor to redirect state resources and personnel to respond to the crisis as needed, directs localities to take whatever measures they deem necessary to combat the disease locally, directs IDPH and other healthcare agencies to ensure consumers are able to access testing and treatment of COVID-19, directs the Illinois State Board of Education to alleviate barriers to e-learning for students, and bars increases in the selling price of medical supplies and medication that could be used to protect healthcare workers or treat the virus. While the proclamation officially extends only 30 days from the date of issuance, the governor can (and likely will) request an extension of emergency powers in order to maintain a coordinated response. Information on the virus, the state response, and guidance can be found on the IDPH website, here.