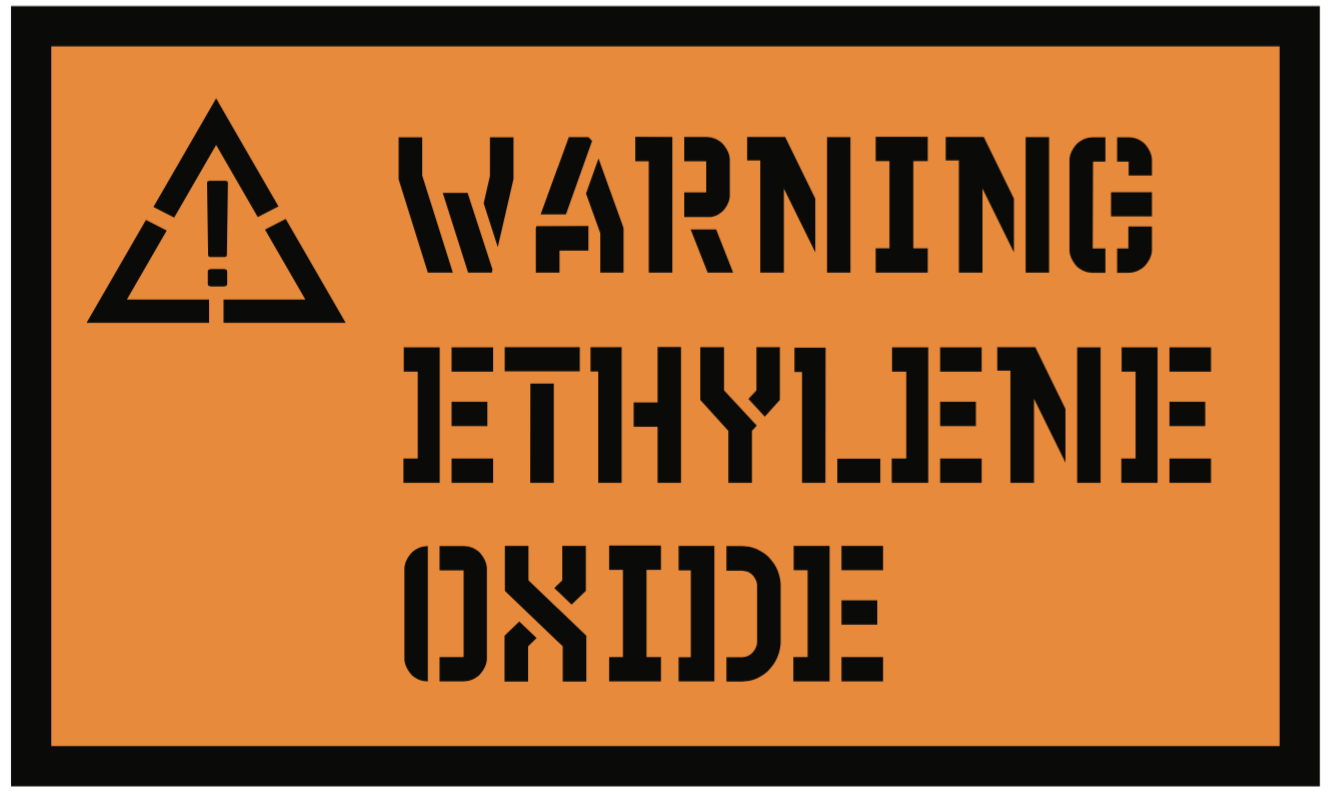 Mayor Lightfoot speaking at the Economic Club of Chicago on December 9, 2019.
Image Courtesy of Shutterstock
Read the full report »

One of the biggest fights looming over this fall’s veto session in Springfield is not a traditional party line issue. Whether and how to enforce stricter rules and regulations on medical sterilization companies found to release toxic emissions into the air is a bipartisan concern.

At the center of the battle is Sterigenics' Willowbrook facility, reported to release high levels of ethylene oxide, which has been linked to cancer.

But a Center for Illinois Politics analysis of emissions levels throughout the state found the problem extends far beyond DuPage County. Other plants in Lake and Will counties are reportedly emitting alarmingly high levels of the chemical, as are a cluster of medical facilities in Cook County. Remedies in place at the moment amount to a patchwork of incomplete measures, leading to increased calls for stronger protections and disclosures in communities large and small.

As lawmakers prepare to take the issue up again in a few short weeks, here’s what you need to know:

Sterigenics, which has national and international headquarters in Illinois, has been in business since 1925 and has 47 facilities in 13 countries, and nine facilities in U.S. states including those in Arkansas, Georgia, California and Illinois. The company has often been cited as the world’s largest company for medical product sterilization, using ethylene oxide gas and other sterilization technologies to kill microorganisms that might otherwise contaminate medical products.

Why exactly is Ethylene Oxide so bad?

Ethylene oxide (EO, for short) is a colorless, odorless, flammable and toxic gas made up of carbon, hydrogen and oxygen. It is used principally in the synthesizing of ethylene glycol, a compound used in the making of antifreeze, brake fluids and other substances, and as a sterilizing agent for medical and food supplies. The Occupational Safety and Health Administration lists it as a dangerous substance, which causes acute irritation, nausea, vomiting and lung injury, among other things. OSHA and the Environmental Protection Agency both note that long-term, chronic exposure to EO has been associated with an increased risk for leukemia and cancer.

The situation in Illinois

Sterigenics currently has a facility in Willowbrook (comprised of two different buildings, one which opened in 1984 and another in 1999) which perform sterilization services using ethylene oxide. A 2019 study by the Illinois EPA concluded that people living close to the facility or working there were at a significant risk of developing cancer because of EO emissions, leading the facility to be closed in February. After the passage of legislation sponsored by House Republican Leader Jim Durkin of Western Springs prohibiting sterilization plants from operating in Illinois unless ethylene oxide emissions are captured within facilities and reduced to miniscule amounts, Sterigenics promised to remedy the matter by installing new, safer equipment that would filter all but a fractional amount of the gas, which eventually led to an agreement with the DuPage County Circuit Court in July to allow for the facility to be reopened.

Where else are facilities emitting ethylene oxide?

Prior to the passage of new legislation, the EPA found Sterigenics releases the most ethylene oxide into the air, followed by Medline Industries in Waukegan, then Stepan Company in Elwood.

Here’s a look at ethylene oxide sources by county, according to the most recent EPA map.

Here’s a look at pounds of emissions by county:

According to a staff proposal in 1998, California’s Air Resources Board (CARB) designated EO as a toxic air pollutant in 1987. In 1990, CARB created a measure of EO emissions in order to create regulations in lowering these emissions and enacted it into law in 1991. The USEPA’s own national emission standards did so later, in 1994.

According to a letter from Sterigenics in July, their facilities are operating within regulations set by Georgia’s Environmental Protection Division (GEPD).WebMD suggests “the state has been reluctant to provide information to assist federal investigations into Georgia’s ethylene oxide pollution.”

While Sterigenics says it will continue to lower emissions, the state itself seems to be waiting before taking any judicial or legislative action. Testing for emissions is taking place in Smyrna (Sterigenics plant) and Covington, where levels are highest.

Both Louisiana and Texas have EO emissions above Illinois. Louisiana’s Department of Environmental Quality is assisting the EPA like the GEPD is in Georgia, yet the state has given permits to a Formosa Plastics to build a new plant near St. James parish.

Texas’ Commission on Environmental Quality is actually considering making restrictions looser. The Commission says the risk of cancer purported by the EPA is overblown, mirroring pushback from lobbying groups.

Many local residents are calling for the Willowbrook facility to be closed for good, or for a full ban on using ethylene oxide in the area. The Illinois EPA on Friday approved a construction permit for the plant, to the surprise of many local residents who have raised concerns.

Durkin has since filed additional legislation that would give home rule municipalities the ability to ban the use of ethylene oxide in their communities. And state Rep. Rita Mayfield of Waukegan has also filed a bill that would phase out ethylene oxide emissions by 2021. New Gov. J.B. Pritzker has said the legislation that passed earlier this spring needs to be strengthened.

“I don’t want (Sterigenics) reopened,” Durkin told the Center, “but I can only do so much.” Looking at the court battle this spring, I saw the court only allowed (nearby municipalities) to provide comments, not to participate in the negotiation. It made me think why are we completely ignoring the municipalities' voice in this process. I want to give the places that have sterilization facilities in their backyard the ability to ban that product.”

“I liken it to something home rule communities should have power over, like a cigarette ban or alcohol ban, things that go against mores and the safety of citizens,” Durkin said.

How can you learn more?

A large public meeting is expected to be held at the College of Lake County in Grayslake on Oct. 2 to address and discuss ethylene oxide concerns. Announced on Sep. 16th by state Sen. Melinda Bush, Lake County Board Chair Sandy Hart and Waukegan Mayor Sam Cunningham, the meeting will be a comprehensive rundown of all the points pertaining to the situation at Willowbrook as well as emissions testing of the Vantage Specialty Chemicals plant in Gurnee and the Medline facility in Waukegan.

Editor’s Note: Kerry (Lester) Kasper’s husband is a lawyer and lobbyist who has represented the ethylene oxide industry.