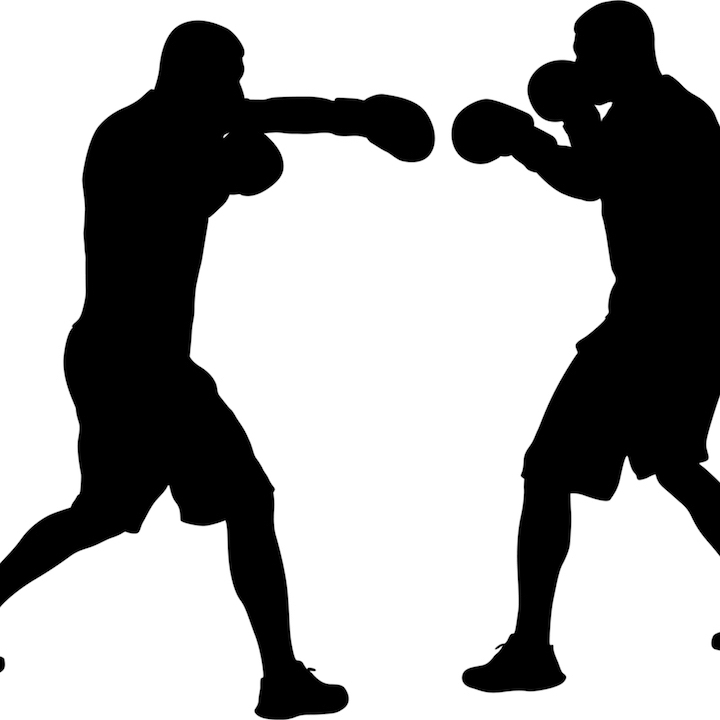 There’s nothing else like it anywhere in the nation.

The steeped political battle in Illinois between two billionaires.

In one corner stands Illinois Gov. J.B. Pritzker, one of the heirs to the Hyatt Hotel fortune, who used part of his estimated $4 billion in personal wealth to bankroll his climb to the state’s top political post.

And in the other corner, Illinois’ richest man, hedge fund founder Ken Griffin, whose estimated net worth of $28 billion allows him to spend whatever he wants to push candidates who favor his business-friendly policies.

“There are a number of states where a billionaire is a major player, but none come to mind where the other party has a billionaire, too,” says Politifact Senior Columnist Louis Jacobson, a veteran observer of state politics across the nation.

The active presence of Pritzker and Griffin means Illinois could very well be on its way to surpassing the $260 million spent in the 2018 governor’s race, $181 million by Pritzker and $79 million by Griffin’s candidate, former Gov. Bruce Rauner.

This year, Griffin has already pumped $20 million into the gubernatorial campaign of  Aurora Mayor Richard Irvin and there’s every indication he stands ready to spend more if Irvin can survive the Republican primary to square off with Pritzker in the general election.

‍How high could it go?

‍“I don’t know. Could it be $400 million dollars? Pick a number,”  said Kent Redfield, professor emeritus of political science at University of Illinois-Springfield and an expert on campaign finance. “One of my friends used to tell me everybody knows that half the money spent in political campaigns is wasted. Problem is, nobody knows which half.”

Moreover, figures tabulated by Redfield from statewide political campaign records show that between 2013 and 2022, Pritzer and Griffin have contributed more than half a billion dollars to political campaigns and causes.

Let that sink in. Two men spent half a billion bucks for political campaigns.

Slice and dice it any way you please. That’s a mind boggling amount of political cash.

However, closer examination shows that while both Pritzker and Griffin have dramatically impacted campaign spending in their respective parties, they have done their spending in sharply different ways.

In addition to funding his own gubernatorial campaign and his failed pet project, the Fair Tax Amendment (which drew $58 million of his own money), Pritzer has given a considerable amount to other candidates and spent on building the Democratic Party infrastructure.

“Pritzer got active after the gubernatorial primary. He was funding the statewide party organization and part of that was putting money into organizations at the county level,” said Redfield. “So Pritzker’s acted more like a traditional party builder, and worked with the legislative leaders.”

“What’s highly unusual is that you’ve got the longest serving Speaker of any state legislature in the country (Madigan) who coalesced all the fundraising in 3 or 4 funds he controlled, but then Pritzer decides he wants to run and he doesn’t have to deal with this chairman of the party, all the party fund-raising apparatus. He’ll just fund himself,” said Serafin.

Madigan’s quick exit from the political scene following a near 50-year reign as House Speaker came as federal investigators were pressing forward with an investigation that culminated in an indictment for political corruption. But his exit also leaves a vacuum in Democratic political fundraising that Pritzker is working to fill, along with Senate President Don Harmon and House Speaker Emanuel “Chris” Welch.

“Pritzker’s money is important and it’s important because you don’t know how well Harmon and Welch are going to work with the people who traditionally worked with Madigan,” said Redfield. “You don’t know if the trade unions are going to hedge their bets with the Republicans. Or the nursing homes. They don’t know exactly how Welch and Harmon are going to operate absent Madigan.”

In other words, with Madigan out, Pritzker’s money carries even more weight.

“It’s his party now, which with the Madigan void, there’s every opportunity for him to get done what he wants to do,” said Serafin.

On the other hand, Ken Griffin hasn’t concerned himself so much with building the nuts and bolts of Republican Party machinery.

“Griffin is tied to specific policy concerns that he has and specific people that he wants to support,” said Redfield. “His behavior was tied more to supporting Rauner and promoting Rauner’s primary policy agendas and less in terms of long term revitalization of the Republican Party in Illinois.”

In the 2014 and 2018 elections, Griffin backed Rauner with more than $36 million in donations.That, of course, came on top of more than $86 million which Rauner, a multi-millionaire hedge fund executive, spent out of his own pocket on his own campaign.

And Griffin is largely credited (or if you’re J. B. Pritzker, largely blamed) for the defeat of the Fair Tax Amendment, after pouring almost $54 million into the opposition campaign.

Rauner dropped out of Illinois politics, moving to Florida after losing the governor’s race to J. B. Pritzker in 2016, and took his lavish campaign contributions with him. His withdrawal left Griffin alone as the biggest fish in the small pond that represents Republican campaign donors in Illinois.

Griffin has contributed relatively little to other candidates or partywide funds. His biggest contributions in those areas came before the 2016 elections ($5 million each to House Minority Leader Jim Durkin and former State Comptroller Leslie Munger) and the 2018 election ($6 million to Durkin).

Still, Griffin’s contributions to candidates or policy campaigns may have more impact than Pritzker’s larger donations due to the enfeebled state of fundraising for Illinois Republicans.

“I can tell you the big-shot Republican-type CEOs in Illinois, they all gave to Mike Madigan. And in fact they hired his legal firm downtown, too (for property tax appeals). They’re not going to give to people who aren’t in charge of anything. Republicans aren’t in charge of a thing. They’re not really relevant when you’re looking at the game board. In Illinois, they’re going to give to the Democratic Party,” said Serafin.

To amplify the point, Kent Redfield groups campaign contributions by categories. In the 2018 statewide elections, his figures show that Illinois Democrats received 71% ($116 million) of all state political contributions compared to $42 million for Republicans.

So far, for the 2022 statehouse legislative elections the story is much the same. Campaign contributions from the same groups total more than $88 million for Democrats (that’s78%), compared to less than $20 million for Republicans.

Ken Griffin has said he views himself as a counter balance to Pritzker’s money and its influence in Illinois politics. Griffin’s already picked his favorite in the governor’s race, Richard Irvin, backing him with money and the manpower of Rauner’s political operatives.

“Irvin has Rauner’s old campaign team. You know that in terms of his message discipline. I don’t think Irvin’s nearly as smooth as Rauner but give him credit. So far, he’s been very disciplined. In that sense, it’s Rauner 2.0 … with Griffin’s money,” said Redfield.