Though Illinois lags many other states, 2nd doses underway 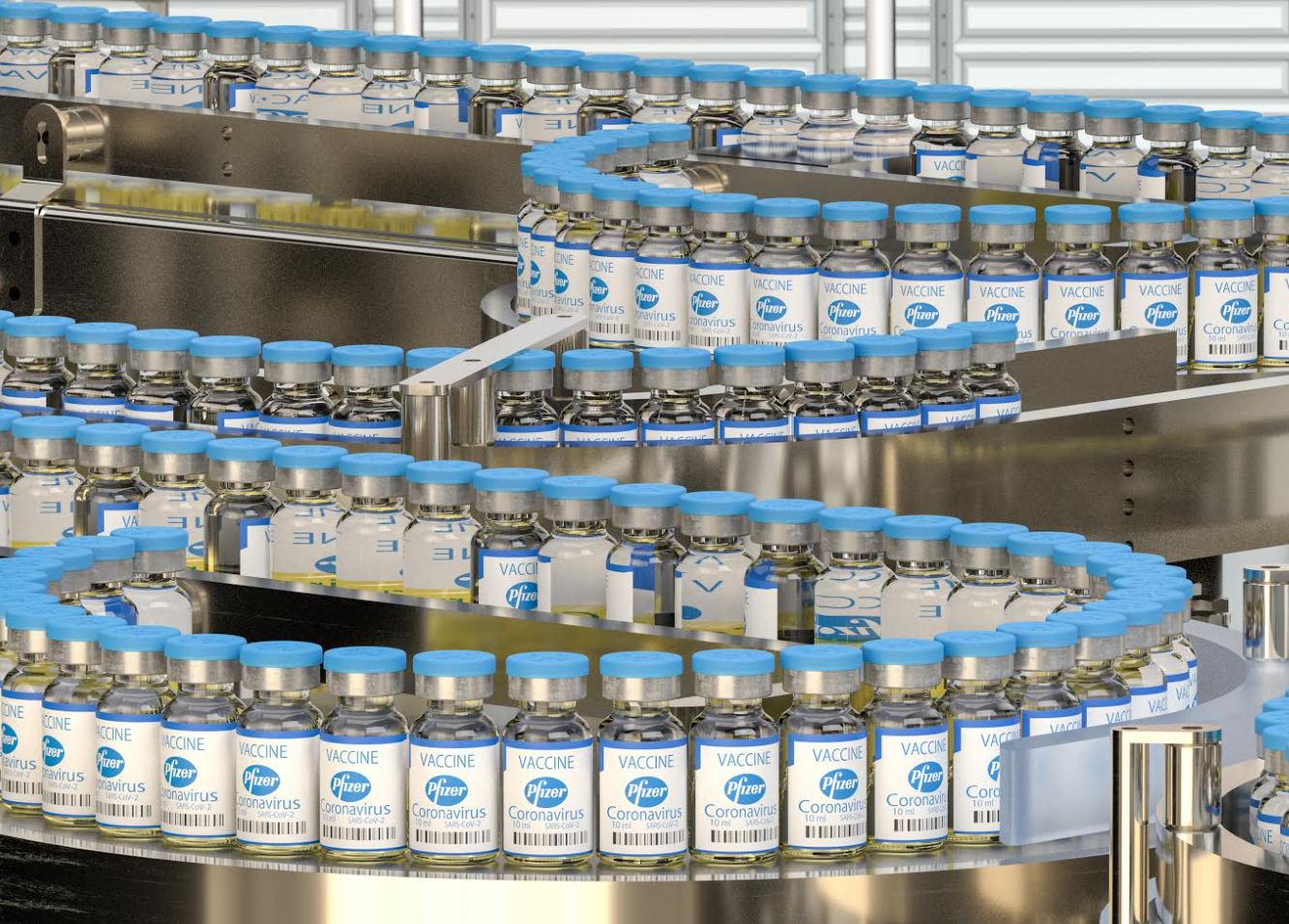 As a broader swath of Illinoisans become eligible for COVID-19 vaccines, many customers are encountering a new fear: that they might not be able to get their all-important second dose when the time comes.

But state officials and retailers say with confidence that there will be second doses available for anyone who gets the first shot of the vaccine.

Despite the sometimes confusing process, Jordan Abudayyeh, press secretary for Governor JB Pritzker said that, as of Jan. 18, 100% of first-dose recipients due for a second dose received it on time.

Whenever the state orders primary doses, it also automatically orders second doses for the week before they are due, Abudayyeh explained. That means the second doses will be in Illinois and ready when it’s time for those patients to get their follow-up shots.

The last step can be the trickiest: getting the customer booked for an appointment for their second shot.

At Osco Drug Pharmacy, which is distributing the vaccine in the Chicago, Kankakee and Quad City areas, customers make their appointments for a second dose when they get their first dose, said Mary Frances Trucco, the company’s director of public affairs and government relations.

That hasn’t always been the case at Walgreens, which is also handling a significant portion of the state’s vaccine distribution. But a corporate spokesperson who did not wish to be named said the company’s “updated vaccination scheduler” now “allows patients to schedule both vaccination appointments at the same time.”

“Our pharmacists also recommend scheduling a second dose appointment at the point of vaccination if the individual has not done so already,” the spokesperson added. The spokesperson did not respond to follow-up questions about how people who already had received their first shot – sometimes without an appointment – should schedule their next visit.

Meanwhile, Illinois has been ramping up its vaccination efforts. This week, in fact, the state hit a record for most vaccinations for three straight days, culminating with 58,357 doses administered on Friday.

“As we receive more supply from the federal government, we’ll keep rapidly distributing doses to our regional distribution hubs so providers can get vaccines to their communities,” Pritzker wrote on Twitter on Friday.

President Joe Biden has pushed to get more vaccines to the states, and quicker. White House officials told governors last Tuesday that they would be increasing the weekly supply of COVID vaccines by 16%.

Pritzker said that the federal government is now also telling state officials how much vaccine to expect three weeks in advance, which, the governor said Wednesday, should make it easier to schedule appointments ahead of time.

Osco’s Mary Francis Trucco, said the pharmacy chain is adding appointment slots as more doses become available. But, she adds, “We kindly ask that customers avoid calling their store as our teams are focused on serving patients.”

Even with the increased efforts, Illinois still lags most other states in the percentage of allotted doses administered. State data shows a significant gap between the vaccines Illinois has been allotted and the number of shots given out. As of Friday, only 53.5% of the state’s doses had been administered and 5.5% of people in Illinois have received at least one dose. 1.5% have received a second dose.

But even if you don’t count the shots that the state sets aside for Walgreens and CVS to give to nursing homes, Illinois’ performance does not look much better: As of Friday, Illinois health providers have administered 58% of the general-use doses the state received.

“We are closely following up with providers to check on their inventory and make sure they are pushing it out,” she said. “We have found that some doses appear to be sitting because they are being reserved for an upcoming clinic” that forecasts using several thousand doses, she said.

More information about scheduling vaccine appointments can be found at this link.