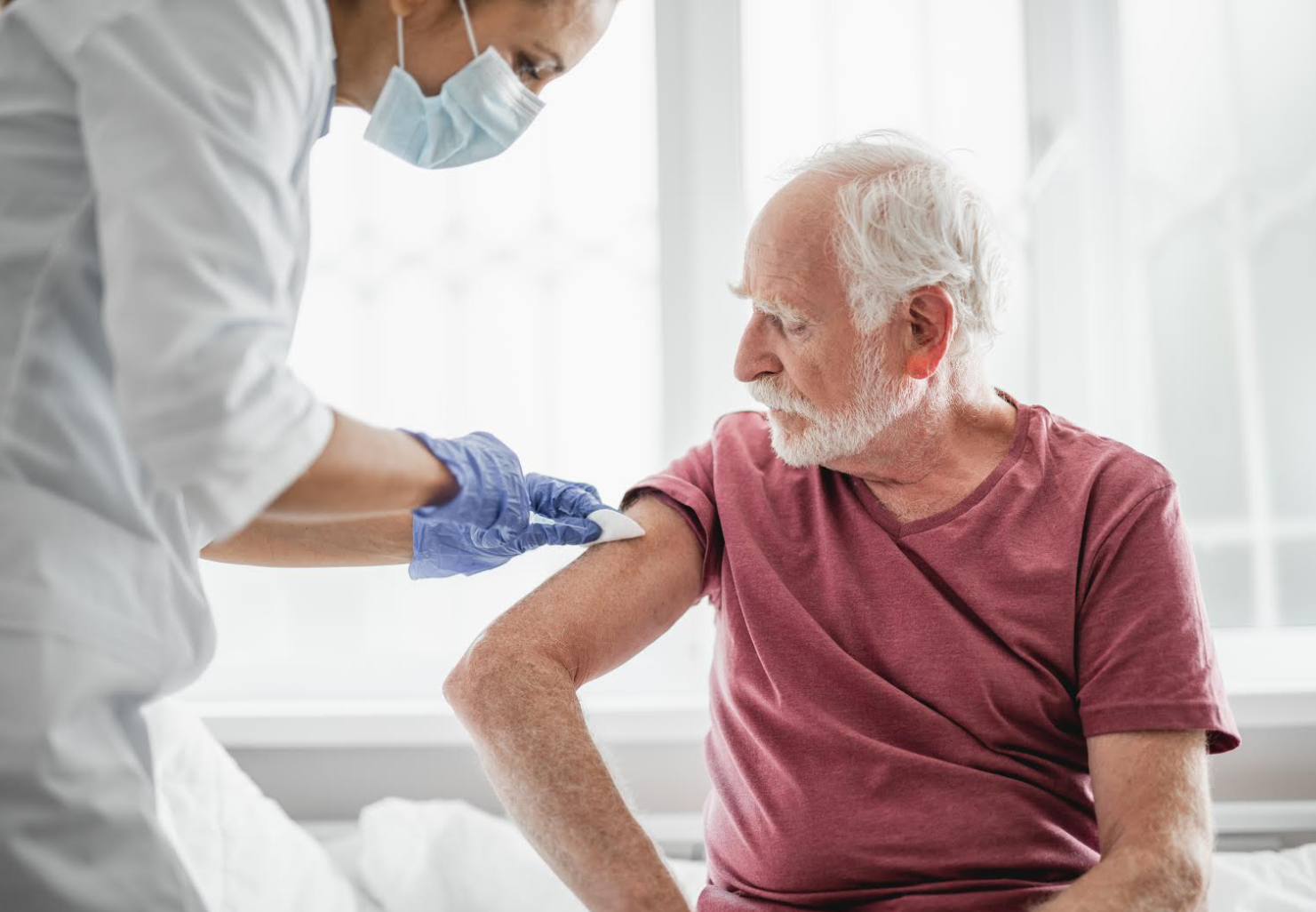 The administration of Gov. JB Pritzker is blaming Illinois’ low rate of COVID-19 vaccines used on two pharmacy chains that are in charge of vaccinating long-term care facilities.

CVS and Walgreens control nearly a third of Illinois’ total supply of vaccines, according to the Illinois Department of Public Health. But of the half a million doses they received for nursing homes and other group settings, the companies have only administered 110,000 doses.

Illinois is using the pharmacy chains as part of a nationwide effort to protect people in nursing homes from the disease that has disproportionately ravaged the older population, particularly those in nursing homes. Every state but West Virginia is participating in the program.

“We thought this would be a great way to keep the state out of it, to have these federal pharmacy partners do it. They know what they’re doing. They know how to do it. The feds were going to get them the vaccine directly, and it was going to be fast-paced,” she told the Center for Illinois Politics. “That is not what happened.”

The companies told Illinois officials – and representatives from other state governments around the country that have experienced similar backlogs – that the roll-out started slowly because they had to hire and train so many more pharmacists and pharmacy techs, Flores said. Scheduling time to administer the vaccines at nursing homes was also difficult.

Now, the two chains say that they should finish their first round of vaccinations to all congregate facilities in Illinois in mid February (Walgreens has set a similar timetable for its operations nationwide).

“That’s not good enough. I get it. That’s three weeks away,” Flores said. “I wanted this done yesterday.”

The Pritzker administration is now exploring other ways to distribute those vaccines to congregate care facilities, including using third party vendors. “We’re trying to push our partners to do better, faster, more,” Flores said.

Kelli Teno, a Walgreens spokeswoman, said the Deerfield-based company followed guidance provided by the state and the U.S. Centers for Disease Control and Prevention in distributing the vaccines it has received since December.

But when facilities signed up for their shots, she noted, “in many cases they overestimated the number of doses needed due to fluctuations in occupancy levels and the impact of vaccine hesitancy.”

Teno also said that Walgreens is working with states, like Illinois, where the number of vaccines needed is lower than the number that facilities requested.

That “may include expanding vaccinations to additional prioritized individuals in our stores or returning the vaccine to the state to administer according to their needs,” she wrote. “We are working hand-in-hand with states to achieve the shared goal of vaccinating our most vulnerable populations as quickly as possible.”