Illinois’ Mayors Speak Out: Battling The Coronavirus With Uncertainty And Limited Resources 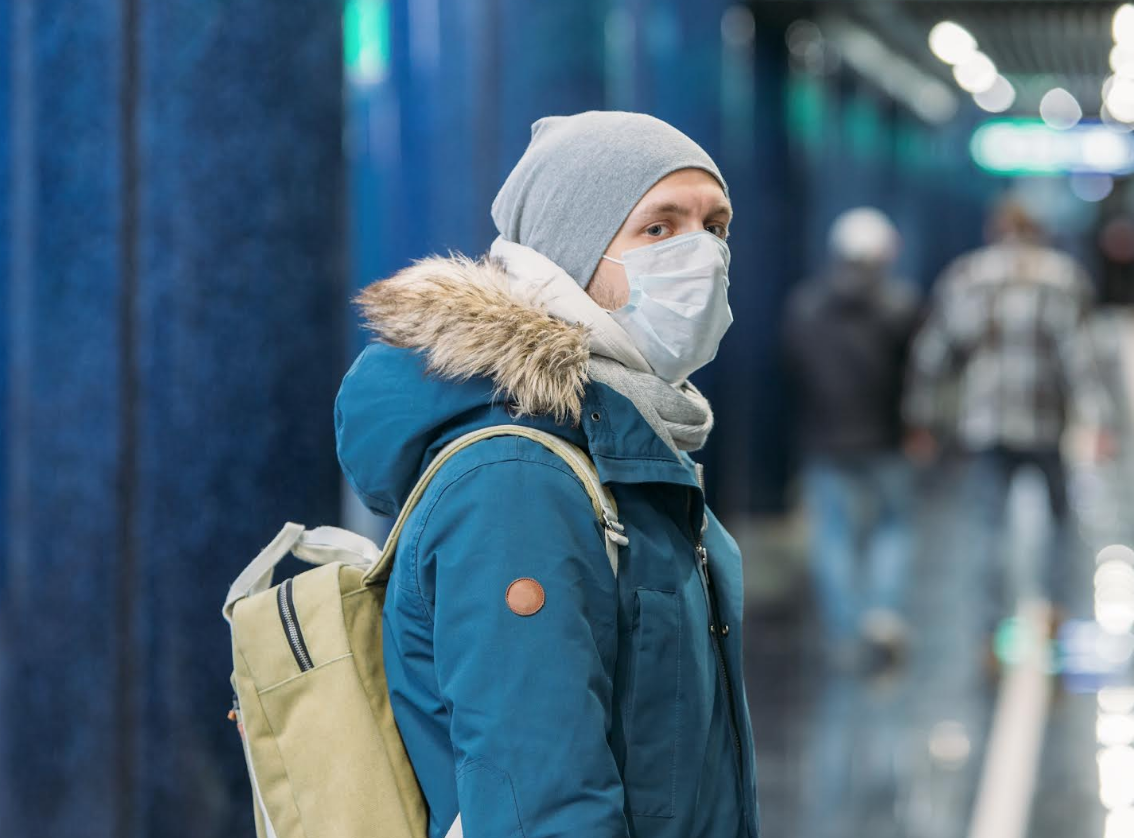 In waging war against the highly infectious coronavirus, mayors around Illinois find themselves marshaling civic forces to fight an unprecedented battle against a previously unknown foe.

“One of our biggest challenges is convincing people that this is a serious situation,” said Peoria Mayor Jim Ardis. “It’s not government over-reacting, but a message to the community that we all play a part. The sooner we flatten the curve, the sooner we can get our lives back.”

Evanston Mayor Steve Hagerty declared a local state of emergency and opened a crisis center staffed by teams focusing on logistics, operations, finance and planning. Hagerty has unique expertise, as chief executive of a private-sector emergency management consulting team with experience ranging from the 9/11 attacks to natural disasters.

“We are now in what I’d qualify as the mitigation phase,” said Hagerty in a live streamed information session. “We can slow down transmissions until we can get some medical interventions, like a vaccine.”

Rockford Mayor Thomas McNamara also opened an emergency operations center to coordinate information “so everyone can be on the same page,” while criticizing the Trump Administration for its messaging.

“We need them to provide clear and concise information,” he said. “If the CDC says limit gatherings to 50 and the President says hold it under 10, it creates mass confusion locally. And they’re not dealing with that confusion. The mayors are, on the local level.”

Naperville Mayor Steve Chirico voiced the most frequent complaint heard from local officials. “The biggest challenge is the lack of testing kits,” he said. “It’s difficult to track and plan when we can’t verify cases.”

“There’s absolutely a shortage of tests,” said Evanston’s Mayor Hagerty. “First, we need to get enough tests out there to all these communities in the United States. Second is the actual testing centers themselves. Those centers can only process so many tests. We’re going to need tens of thousands, hundreds of thousands of tests. We need to get that up and running now.”

Testing a need that stretches far beyond Illinois’ biggest city, Chicago, to every corner of the state.  “Winnebago County doesn’t have any tests per se,” said Rockford’s Mayor McNamara. “We can do a swab and send it out. But we don’t have any place to process the tests here in the county. We need more attention paid to us. We’re the second biggest county outside Chicago. We’re a major driver of the state economy even though we’re not the biggest city in the state.”

Kane Co. Health Dept. executive director Barb Jeffries noted Illinois hasn’t had a backlog of testing. “So far, we haven’t had any issues with tests,” said Jeffries. “We’ve been able to get the tests and send them out,” with about 60 tests done so far.”

Rockford Mayor McNamara also worried about the economic damage from the virtual shutdown of so many businesses, large and small.

“We need an economic package, not just for businesses, but for citizens. We need stimulus now. They could stop student loan payments for 90 days. We need to pressure insurance companies to cover these business losses. We need to put money in people’s pockets because the light, heat, and phone bills aren’t going away. And people must have the phone and internet so they can get reliable information.”

After issuing an emergency declaration for her town, Champaign Mayor Deborah Frank Feinen had to fight internet stories that said she wanted to seize guns and ban alcohol sales.

“Please call City Council members and ask them not to grant the mayor the power to suspend the Second Amendment rights when they’re needed most during an emergency” said an internet post from the National Rifle Association’s lobbying group.

The Champaign City Council unanimously passed the emergency declaration, which does include those extraordinary mayoral powers. But the city assured in a statement there’s no intention of taking such steps.

“To be clear, there is currently no firearm ban and no intent to seize property or close businesses. Additionally, there are no restrictions on the sale of alcohol or gas or the ability to enter or leave Champaign.”

As for leadership at the state level, Rockford’s Mayor McNamara praised the work being done by Gov. J.B. Pritzker and his crisis team. “Pritzker’s called me four times. He’s been very aggressive and rightly so,” said McNamara.

Health officials warn that as testing ramps up the number of confirmed Coronavirus cases in Illinois will inevitably rise, perhaps dramatically. The Centers for Disease Control and Prevention predicted 50 to 70 per cent of the United States population will eventually be infected. Which means the contagion will undoubtedly spread throughout Illinois, presenting continuing challenges for mayors and local governments.