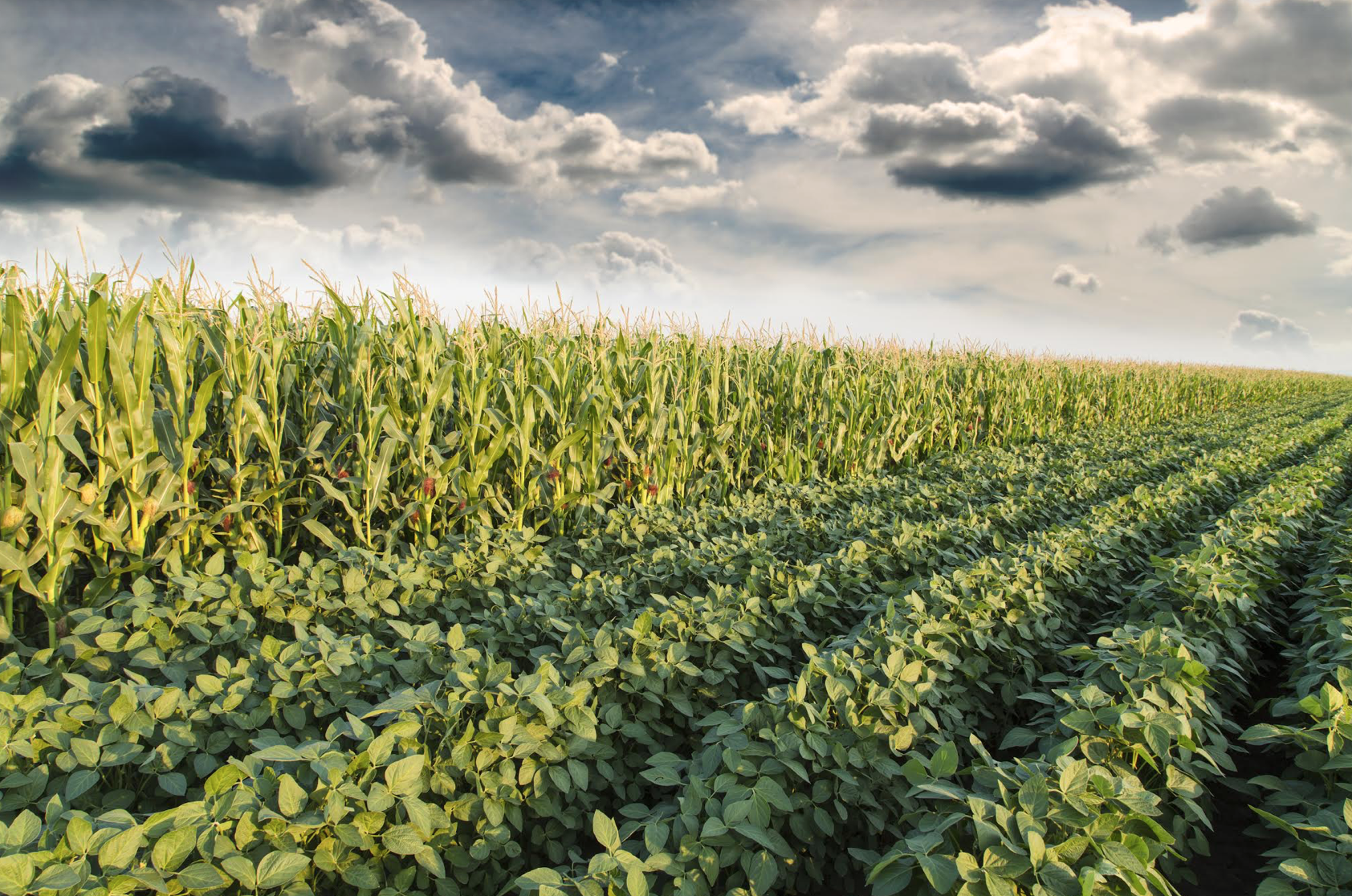 Illinois farmers face plenty of economic anxiety because of trade disputes the Trump administration has provoked with China and other major U.S. trade partners. But Illinois farmers have also received the biggest share of federal trade assistance money in the last two years among farmers from any state.

Farmers in Illinois received $1.73 billion in trade-related subsidies as of the end of October, according to data collected by the Environmental Working Group through public information requests. Illinois’ haul accounts for nearly 12 percent – or more than one in nine dollars – of the federal aid nationally.

Only Iowa comes close in matching Illinois’ take. Farmers there took in $1.6 billion in payments from the program. Minnesota, Nebraska, Kansas, Indiana and other Midwestern states round out the top of the list.

John Newton, the chief economist at the American Farm Bureau Federation, said Illinois farmers received a large share of the aid because it is one of the biggest agricultural producers in the country, especially when it comes to corn and soybeans. Soybean farmers in particular have been hard-hit in the trade disputes. China was the top buyer of American soybeans. In fact, China buys 60 percent of all soybeans traded internationally.

But China pulled back its purchases of U.S. soybeans drastically in 2018. Not only did retaliatory tariffs push up prices of American crops, but an outbreak of swine fever in China killed 30 to 50 percent of China’s hogs, which drastically reduced the demand for soybeans.

“Prior to the trade war, China bought one third of every soybean acre in the United States,” Newton said. “So you take a drive around Urbana or anywhere in the state and you see a soybean field, one of every three rows was going to China.”

The Trump administration responded by creating the Market Facilitation Program. In the program’s first year, the administration determined the amount individual farmers would receive based on the government’s calculations of how much the farmers stood to lose in the trade dispute. That method heavily favored soybean farmers.

But the U.S. Department of Agriculture’s approach attracted criticism for several reasons. Southern farmers (and their elected officials) complained that Midwestern farmers reaped most of the benefits, but farmers in the South who grew cotton or other commodities were left with little. Skeptical economists wondered whether soybean farmers had actually been overcompensated, or given more in government aid than they lost because of the trade dispute.

So for the second year of the program, the USDA moved to a model that compensates farmers based on the amount of acreage they are farming. Those payments are expected to continue through this spring.

“The biggest point,” Newton said, “is that there’s not a farmer in the country who wants to get these trade aid dollars. They’d rather be trading.”

American farmers and the agriculture industry have worked for decades to build markets, especially in China, which joined the World Trade Organization in 2001, he said, and it will take time for American farmers to find new markets for their products. While some farmers may have come out ahead thanks to government assistance, many are “turning right back around and paying their creditors” because American farmers are carrying record amounts of debt.

But Anne Weir Schechinger, an economist with the Environmental Working Group, the group tracking the federal trade aid subsidies, said it’s unclear why the Trump administration needed to create a new program to subsidize farmers. Several existing programs already protect farmers if crop prices dip too low or if disasters (like last year’s widespread flooding in the Midwest) prevent farmers from planting their crops.

“Our biggest issue with the whole program is just who the money goes to. MFP payments really go to the largest and the wealthiest farms. The program is based on acreage, so the more acres you have, the higher payment you’re going to get,” she said. “So it’s not actually going to the little farmers that struggle the most with the trade war. It goes to these big guys that have larger assets and that could deal with a drop in crop price more easily because they’re already wealthier.”

The Trump administration’s trade aid is restricted to farmers who make less than $900,000 a year (or $1.8 million for a couple). The maximum payout is $250,000 per farmer or $500,000 per couple. Schechinger said those limits are very high and keeps very few farmers out of the program.

Plus, the limits are on individuals or couples, not on the farm operations themselves. So multigenerational family farms can receive unlimited amounts of subsidies. “It’s a big loophole in the program that allows larger farms to get even more money,” she said.

During the first year of the program, nine Illinois farms received $500,000 or more in trade assistance payments. In the second year, only four farms did.

USDA Secretary Sonny Perdue said in late January that he doesn’t anticipate the Trump administration creating another round of the trade assistance payments. The U.S. updated its trade agreement with Canada and Mexico, and it signed an initial pact with China that calls for China to markedly increase its spending on U.S. agricultural products. The question now is whether China will be able to make those ambitious goals.