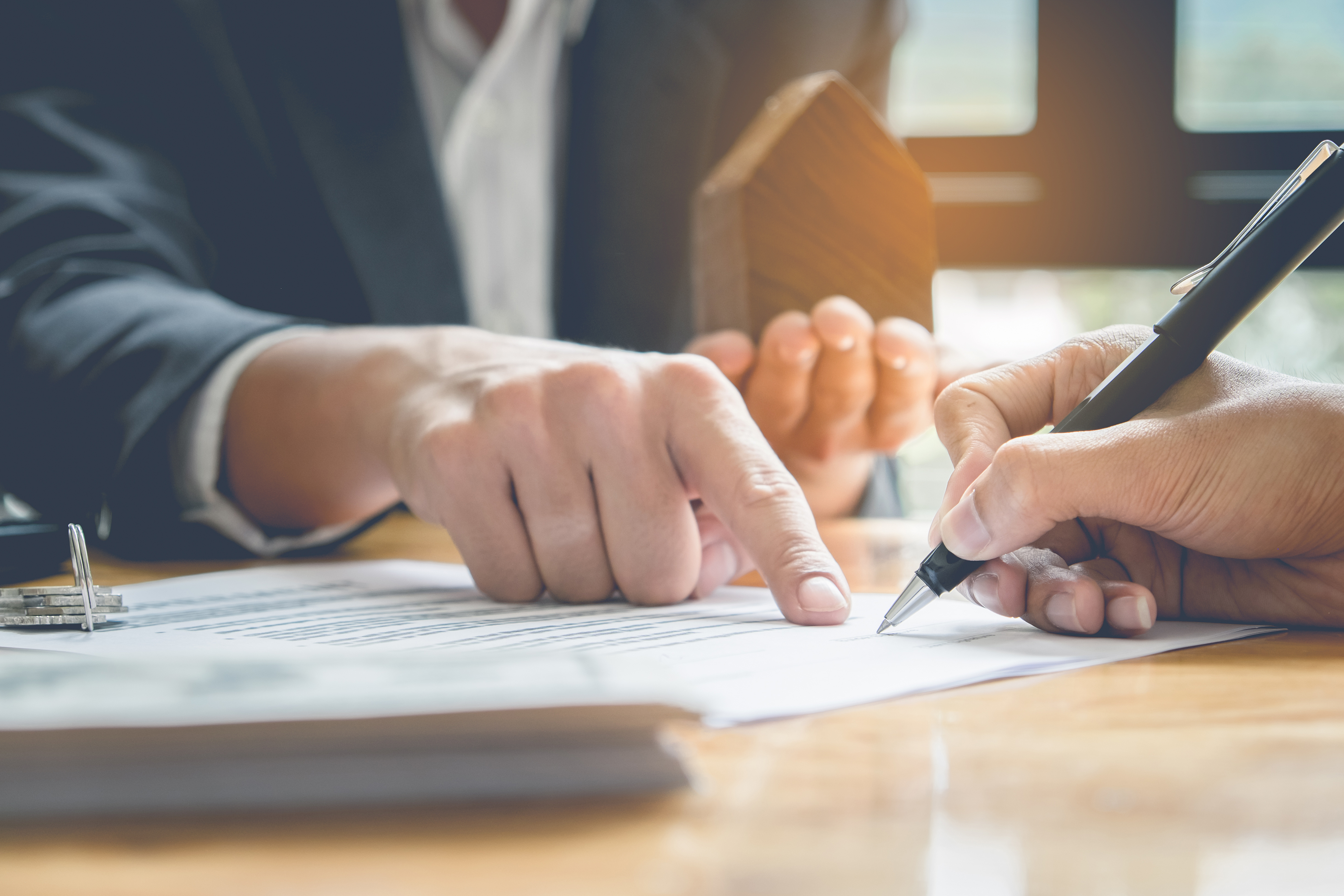 For dozens of unlucky politicians in Illinois, a springtime scramble is under way as they fight to stave off objections to their candidacy paperwork.

‍The Illinois State Board of Elections last week appointed hearing officers to shepherd the objection cases and make recommendations that go a long way toward determining whether candidates keep their spot on the June 28 primary ballot.

‍Critics say the month-long process diverts attention and money away from campaigning and connecting with voters, while supporters of Illinois’ famously strict ballot access rules say they’re in place to ensure that voters get to choose from serious, viable candidates with at least a minimum of popular support.

‍Many of the objections center on whether a candidate has enough valid signatures, and reform groups say a lot of time and resources could be saved by switching to an electronic voter signature system.

‍About 140 objections were filed. State hearing officers are handling 75 of them, including statewide races. Local election authorities will adjudicate ballot challenges for districts that are contained entirely in a single county or Chicago.

In the governor’s race, Republican hopeful Gary Rabine challenged the petitions of fellow candidate Jesse Sullivan, lodging allegations about numerous petition circulators. Sullivan’s campaign called the objection a “political sideshow.” In addition, objections were filed against three little-known Republican governor hopefuls and one unknown Democratic team. One of the Republicans who filed did not include a running mate, which is required by law.

In the Democratic secretary of state primary, Homewood’s Sidney Moore faces three objections to his candidacy. Objectors claim Moore did not circulate 400 petition sheets that he signed his name to, among other allegations. Objectors are trying to knock Moore under the requirement of 3,250 valid signatures to run statewide to knock him off the ballot.

The campaign of Chicago 17th Ward Ald. David Moore, who’s also running for the Democratic secretary of state nomination, has said it’s no coincidence a candidate the with the same last name as him is on the ballot. “It’s a way to create confusion, siphon off potential votes and waste money challenging signatures,” the alderman’s campaign has said. Sidney Moore has said he’s a legitimate candidate not put up to running by anyone.

In the 1st Congressional District, 14 of the 25 candidates running to succeed longtime U.S. Rep. Bobby Rush are being challenged. That includes four out of the five Republican candidates (the district is drawn to elect a Democrat) and 10 of the 20 Democratic hopefuls. In the west suburban 14th Congressional District, four of six Republican candidates face objections, as does Democratic U.S. Rep. Lauren Underwood, who is seeking a third term.

Hearings will take place on the objections over the next several weeks before the state elections board votes on whether candidates stay on the ballot at an April 21 meeting.

‍To get on the ballot, candidates had to file anywhere from several hundred to several thousand signatures of registered voters by March 14. Opposing campaigns had until March 21 to file objections to a candidate’s paperwork.

‍The most common tactic for trying to get a candidate kicked off is to challenge whether they had enough valid voter signatures. Some candidates simply don’t file enough signatures to meet minimum requirements, and those cases go straight to a hearing officer. For others, state elections staff members spend a week or so checking nominating petitions to see how many signatures the candidate turned in and how many signatures were objected to. If the number of signatures being challenged would, in theory, take the candidate below the required number of signatures, a record review takes place. Those started Thursday.

‍It's a tedious, painstaking process where elections board staff members sit at a computer with representatives from the candidate and objector on either side, often election lawyers or political operatives. Staffers go over the challenged signatures one by one, cross-checking the paper copy that was filed with the state voter registration database.

Signatures can be found invalid for many reasons. The most common ones are: the signature doesn’t match what’s on file, the signer isn't registered to vote at the address they listed, the signer lives outside district, the signer signed more than once, and the signer’s address is missing or incomplete.

“The biggest problem is penmanship,” said Matt Dietrich, spokesman for the state elections board.

Staff members have to rule whether each signature being challenged is valid.“It can be kind of a tense situation,” Dietrich said.

Back in December 2013, things got heated enough that Springfield police were summoned when bombastic former state Sen. Rickey Hendon allegedly threatened an election official’s job for tossing too many of signatures of a governor candidate Hendon supported.

After all the contested signatures are reviewed, candidates and objectors can ask for a hearing within three business days. Candidates get a chance to rehabilitate signatures by arguing why they pass muster, while objectors can try to knock off signatures that have been ruled valid.

The hearing officer then makes a recommendation to the elections board general counsel on whether a candidate should remain on the ballot. Election lawyers get to plead their cases and file arguments as to why the recommendation is correct or incorrect.

The general counsel then makes their own recommendation to the elections board, which typically agrees with it. Five out of eight members of the board, which is evenly split among Democrats and Republicans, must side with the objector for a candidate to be removed from the ballot.

Besides challenging whether a candidate has enough valid signatures, objectors can try to make a case that the signature pages weren’t properly fastened, the statement of candidacy wasn’t filled properly, the statement of economic interests wasn’t correctly filed and paperwork wasn’t properly notarized, among others.

‍Whatever the reason for the objection, candidates and objectors who disagree with the elections board’s ruling can appeal to circuit court and then the appellate court. The legal process can take weeks and cause confusion for early voters.

That’s what happened during the March 2018 primary election, when Illinois attorney general candidate Scott Drury survived an objection over whether he correctly filed a statement of economic interest. A Cook County judge then ordered him removed from the ballot, but Drury won on appeal a couple weeks later and his name appeared before Democratic primary voters. The court case in a statewide contest delayed early voting in parts of Illinois where election authorities were waiting for clarity before printing ballots.

Also in 2018, a Cook County assessor candidate faced similar challenges to staying on the ballot even as early voting was underway. As the case wound through the courts, election officials provided notices to early voters that votes cast for candidate Andrea Raila would not count. After the appellate court put her back on the ballot, those notices were removed and the votes counted.

“This bell is difficult to un-ring,” a city elections spokesman told the Chicago Tribune at the time.

Reform groups say such confusion could be greatly reduced if Illinois switched to an electronic voter signature collection system. Collectors would use a tablet and app that can quickly determine whether the voter in front of them is eligible to sign the nominating petition. Critics, though, worry about cost and data security.