Eric is a former government and politics editor at the Chicago Tribune, where he led daily coverage of City Hall, the Capitol and Cook County. He also worked as a deputy investigations editor for government accountability at the paper. Before that, he was political writer at the Daily Herald. In addition, he's an adjunct professor at Loyola University Chicago. 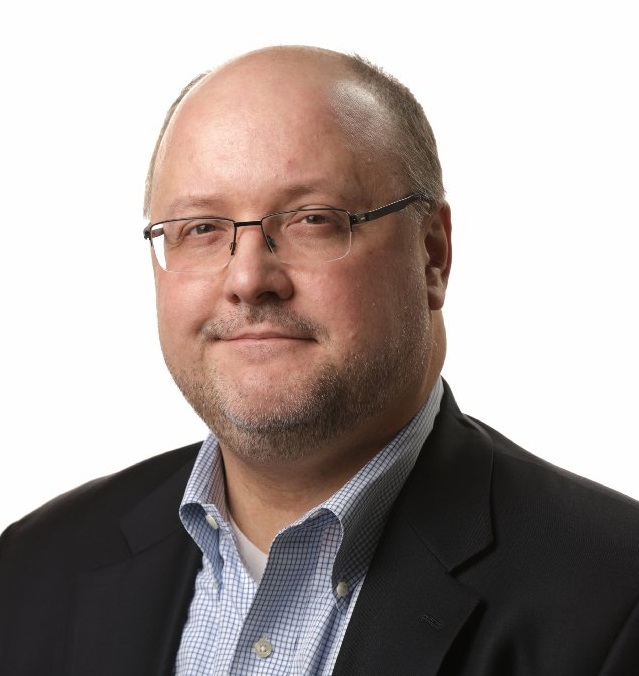