Is more gaming in Illinois our best bet? 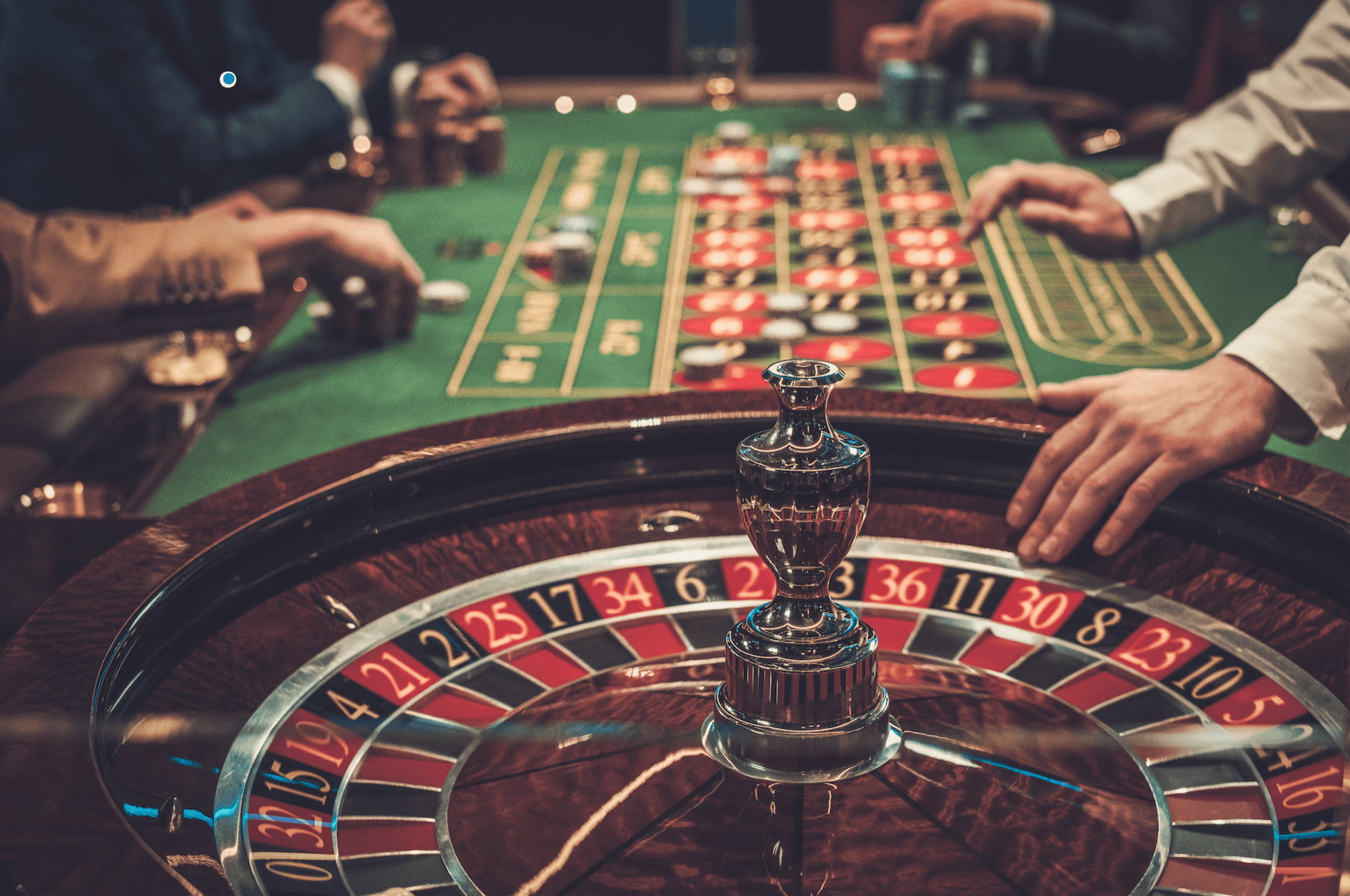 When Governor J.B. Pritzker and the Illinois General Assembly negotiated expansive changes to gaming laws and regulations in the state, the idea of a casino in Chicago became much more real. However, as more nuances surrounding this casino and the gaming expansion come to light, understanding gaming in Illinois has proved to be difficult. What hurdles does a Chicago casino face? How is the gaming industry as a whole performing in Illinois? How is it taxed? We gathered those details to give you some context.

Originally, any new revenue from this expansion—more tax revenue from riverboat casinos, race tracks, and VGTs plus one-time license fees for new venues—was meant for the FY2020 budget proposed by Governor Pritzker in February. At some point in this past legislative session, this was scrapped in favor of directing any new revenue towards Rebuild Illinois, the state’s first comprehensive ten-year capital plan since 2019.

A Casino in Chicago

Mayor Lori Lightfoot settled for a revenue-sharing structure with a private casino after initially gunning for a city-owned venue. Following this, the Illinois Gaming Board (IGB) released a study to understand the feasibility of constructing a casino at one of five locations given by Mayor Lightfoot.

The private firm that conducted the study found that none of the five sites could host a lucrative, financially stable casino under the likely tax and revenue-sharing structure. The proposed revenue structure would include standard state taxes (discussed below) in addition to a 33 1/3 % privilege tax on revenue. When put together, this results in 72% effective tax rate on the potential casino.

This does not account for the various one-time fees to be collected by the state within the first three years of that casino’s operation, as well as the cost of redevelopment and construction. All told, something will need to change—the tax structure or the site of the venue—before Chicago sees its own casino.

Rivers Casino leads the pack on producing the most casino revenue in Illinois. The State of Illinois levies taxes on gaming in several ways. Riverboat gaming (casino gaming) generates state revenue through a graduated wagering tax, license fees, and admissions taxes, all of which is placed in the State Gaming Fund. This reserve serves two purposes, according to the Illinois State Comptroller: funding the IGB and supporting education spending via transfers to the General Fund.

Taxes levied from this source have fluctuated since casinos began operating in 1991. Tax revenues have consistently decreased since 2012, when state and local government shares totaled $574.3 million. That’s an 18.8% decrease between those years.

It’s important to note that the State of Illinois does not levy the entirety of these taxes. Local governments also levy similarly structured taxes on casinos. To understand this best, let’s turn to Rivers Casino, a Des Plaines venue that leads the pack on producing the most casino revenue in Illinois.

Despite the overall downward trend for riverboat gaming in Illinois, Rivers actually reported increases in revenues, admissions, and taxes paid over the past several years. In 2018, Rivers collected $441.8 million in adjusted gross receipts—the most commonly used measure of revenue for casinos—and produced $195.4 million in tax revenue. Most of this—$170.4 million—was paid to the state, accounting for 44.5% of total riverboat gaming taxes collected that year.

The other $25.1 million was collected by the City of Des Plaines, the casino’s host community. Through its agreement with the casino operator Midwest Gaming, Des Plaines collects 5% of all wagering revenue in addition to $1 per person admitted.

This amount does not entirely remain with Des Plaines. First, $10 million is transferred to the state for its Gaming Fund. The remaining tax revenue is further divided, with 60% remaining with the city for its budget and 40% being distributed among ten “benefiting communities” surrounding Des Plaines. In FY2018, Des Plaines retained $9.0 million for its own use while about $6.0 million went to local communities.

Gaming in Other States

Of course, no state operates in a vacuum. Gaming in Illinois will compete with opportunities provided by its neighbors.  So how does Illinois compare with other states in the Midwest? Gaming is a lucrative business elsewhere as it is here, but other states do structure their industries and revenue sharing differently.

In Michigan, gaming tax revenue is constitutionally required to support education. School districts, higher education, and employee retirement programs all receive funds from the state lottery and casino wagers, which totaled $1.0 billion in FY2018. What’s more, Detroit-area tribal and privately owned casinos brought in $1.4 billion of their own revenue that same year.

The Missouri’s own gaming industry provided the state with $509.3 million. Like Michigan, much of Missouri’s gaming taxes went towards education, with $329 million transferred in FY2018; the state lottery added another $306 million that same year. Tax monies also benefited smaller projects, such as the Veterans Commission Capital Improvement Fund and the Compulsive Gamblers Fund.

Perhaps the most direct competition for Illinois gaming takes place in Iowa and Indiana. A highly saturated industry in Iowa produced $291 million in FY2018 for the state’s Iowa Skilled Worker and Job Creation Fund, capital plan, and general fund. Iowa’s state lottery added $84 million to the general fund and $2.5 million to the state’s Veteran Fund. Indiana taxes the same gaming activities as Illinois. In FY2018, total tax revenue from gaming equaled $966.2 million, much of which was distributed to local governments and state projects and funds. That year, $256 million was transferred to the Build Indiana Fund (for capital projects) whereas $394 million went to the general fund.

Similar to Illinois, the Hoosier State is also expanding gaming, specifically in its northwest counties bordering Chicago. Over the past year, the state and the City of Gary have been renegotiating regulations to allow two riverboat casinos to dock permanently on land. Both of these are within 30 miles of Chicago. Additionally, a proposal for another Gary-based casino is making its way through the city council this month.

Please join us for a free public forum on Money in Politics! Register here: https://www.centerforilpolitics.org/forum