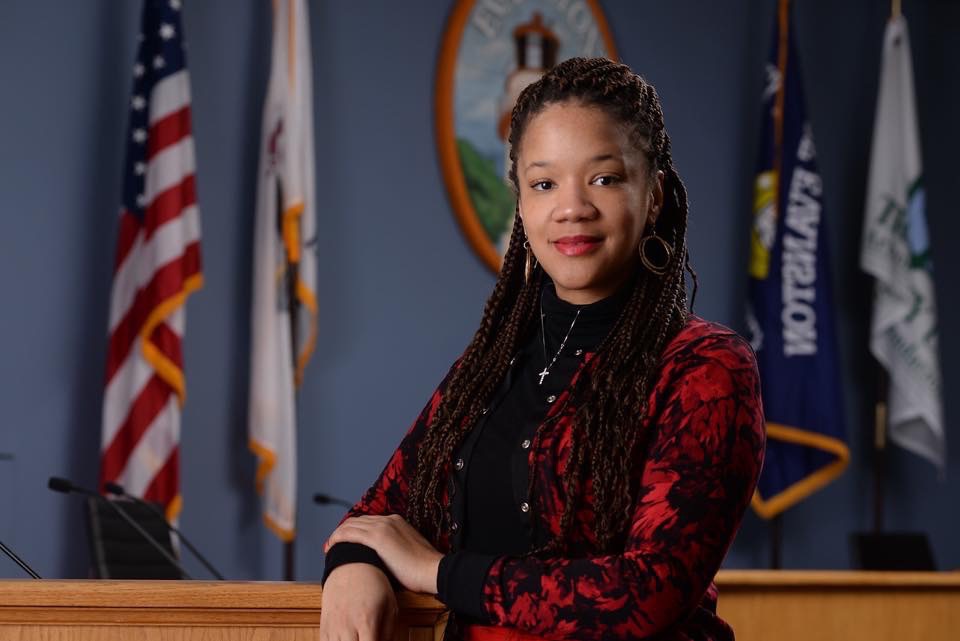 Almost as soon as the Civil War ended and slavery was outlawed, abolitionists began making the case for America’s atonement in the form of reparations paid to former slaves. William Tecumseh Sherman famously ordered that 40 acres and a mule be provided to the formerly enslaved from land stretching south of Charleston, SC to the St. Johns River in Florida (President Andrew Johnson rescinded Sherman’s order). Pennsylvania Congressman Thaddeus Stevens also proposed that ex-slaves be given land confiscated from the rebels and Massachusetts Senator Charles Summer agreed. But Frederick Douglass thought differently. He proposed that a federal corporation purchase tracts of land that would either be sold or leased to freedmen on favorable terms. Douglass feared giveaways would breed subservience while his plan fostered self-reliance.


Reparations have always been controversial.


Who, then, could have foreseen that the most substantial progress on the issue, a move that turned decades of idealistic proposals into concrete action, would become a reality 156 years after the end of the Civil War in the lakefront suburb of Evanston, Illinois?


Not even the City Council member who was the most ardent proponent of the law.


“I didn’t campaign on reparations,” said Evanston Ald. Robin Rue Simmons, who was elected to the City Council in 2017. “The idea came from years of diversity and inclusion work, attempts at bridging our racial divide and our wealth gap, and realizing that we were only sustaining our disparate conditions in the Black community. We needed to do something radically different.”


In the spring of 2019, Evanston’s Equity and Empowerment Commission held 15 public meetings discussing with the Black community to explore what form of reparations would make sense and be legally defensible. In November 2019, the Council passed a proposal to direct sales tax revenues from recreational cannabis to fund reparations. Then, in March 2021, the Council approved the first dispersal of direct aid.


“This was an action plan that could deliver redress in a tangible and measurable way, and one that is in line with the values we express here in Evanston,” said Simmons. “Until we had a city line item designated to address the way that we had historically and systematically oppressed Black residents due to anti-Black zoning and housing policies, we were not doing enough.”


Local historian Morris (Dino) Robinson Jr., Executive Director of the Shorefront Legacy Center, and Jenny Thompson of the Evanston History Center produced a 77-page report detailing how Evanston used zoning laws in the early 20th Century to steer Black residents into a triangle shaped zone on the city’s West Side. In addition, banks denied mortgages to Blacks seeking to buy property elsewhere in the city and made it more expensive to get loans to buy in the “Black Zone.”

In some cases, homes owned by Black families were physically relocated from the eastern part of the city where land values are higher to the West Side “Black Zone”. Discriminatory zoning laws were passed in 1919 and stayed on the books until 1969 when the Fair Housing ordinances were enacted.


Supporters of the Evanston reparations proposal had to document a history of discriminatory acts in housing by the city in order to validate legislation and make it defensible against legal challenges.


“Therefore, to qualify for reparations, Black residents or their direct descendants must have lived here between 1919 and 1969. Or they must otherwise be able to prove housing discrimination,” said Simmons.


Those who qualify will be eligible to receive a $25,000 grant toward home purchase or repair of an existing property. Initially, 16 families will benefit for a total of $400,000.  The city estimates its 3% sales tax on cannabis will raise about $1 million a year, and has dedicated $10 million, or ten years of cannabis taxes, to its reparations funds.


The program also has the benefit of helping to retain Black residents in Evanston, whose numbers have been declining as property values and property taxes have escalated.


But as previously stated, reparations are controversial. Even in Evanston.


Just before the Council vote to follow through with dispersal of funds in March, a small group of Evanstonians, mostly Black, began to voice opposition to the program. Led by recently re-elected Ald. Cicely Fleming, who is also Black, they complained that Black stakeholders had not been sought out or heard and that the reparations lacked direct cash assistance which many Black residents preferred.


In a statement, Fleming said the reparations program was being rushed to a vote and that the program was “a housing plan dressed up as reparations.”


“This resolution is dictating to Black residents what they need and how they will receive what they need,” said Fleming. We tried to reach Fleming for further explanation but a staffer told us the alderman “had no time available for the media”.


Ald. Simmons contends Fleming was involved in the initial process but withdrew from it to concentrate on other priorities. “All of us on the City Council were very shocked that the week before the vote, after being disengaged for two years, she was a no vote,” said Simmons.


Evanston’s actions appear bold compared to those of government at every other level. From 1989 until his resignation in 2017, the late Detroit Congressman John Conyers introduced a measure every year calling for a 13-member commission to study and develop reparations proposals. Following his departure, Texas Congresswoman Shelia Jackson Lee took up the cause, known as HR40. This year, finally, there has been a breakthrough of sorts.


For the first time, the House Judiciary Committee passed the bill 25 to 17, sending it on to a floor vote in the House.


“I think Evanston gave that a real boost being the first jurisdiction in the nation to pass a reparations ordinance,” said U.S. Rep. Jan Schakowsky, who represents Evanston in Congress. “When national legislation passes, it’s often because other states, counties, and municipalities have taken the first step and paved the way.”


Rep. Schakowsky was an original co-sponsor of the Conyers bill in 1989 and a consistent supporter ever since. The resolution is expected to pass the House, which Democrats control, but it’s expected to die in the closely-divided Senate unless the filibuster rule mandating a 60-vote majority is changed.


“Whatever happens, Evanston has shown that reparations can be done and done in a thoughtful way,” Schakowsky added.


Evanston’s ordinance has less impact on the big city which it borders, Chicago, or on state lawmakers in Springfield.

Chicago Ald. Roderick Sawyer (6th Ward), who chairs the City Council’s Health and Human Relations Committee, is a firm supporter of reparations, but at the national level.

“Our charge is really to find out what we can do locally to advance the cause of reparations nationally,” said Sawyer. “Even though we can’t fund it, there is a debt owed Black people. I don’t think there should be a conversation about that any longer. But it should not be funded at the local level. It should be a national mandate.”

“Ald. Ed Burke and former Ald. Dorothy Tillman co-sponsored an ordinance that anyone doing business with the city, or having a contract with the city, must disclose whether they have a history of owning slaves or supporting slavery in any way,” said Coleman. “And in the last 10 years alone, only two businesses have complied with that line item. Two businesses! That’s a problem.”

Ervin said a guaranteed income program would be “a slap in the face” to African-Americans who suffered “great atrocities over time in this country”.

“It’s tantamount to being pushed to the back of the line again. Resources for descendants of slaves should take front and center if we’re going to talk about giving money to anybody,” said Ervin.

At the state level, in 2017, the Illinois House passed a resolution requesting that President Trump appoint a commission to study reparations. That measure was co-sponsored by State Rep. Emanuel “Chris” Welch, who this year was elevated to Speaker of the House. But there’s been no further movement on reparations in Springfield.

Nevertheless, Evanston’s Robin Rue Simmons remains undeterred. She’s soon to leave office since she did not seek re-election. But she’s certain what Evanston has done has left a lasting imprint.

“There are cities, dozens now, that have passed or introduced some sort of reparative policy, reparations programs. They’re working to identify the harm and who would qualify,” said Simmons. “So we are proud to be Evanstonians, having said yes to reparations in 2002 with an initial resolution supporting HR40 led by Judge Lionel Jean-Baptiste. We said it again with action and funding in 2019. And now we will soon take our first step with the dispersal of reparation benefits in Evanston.”