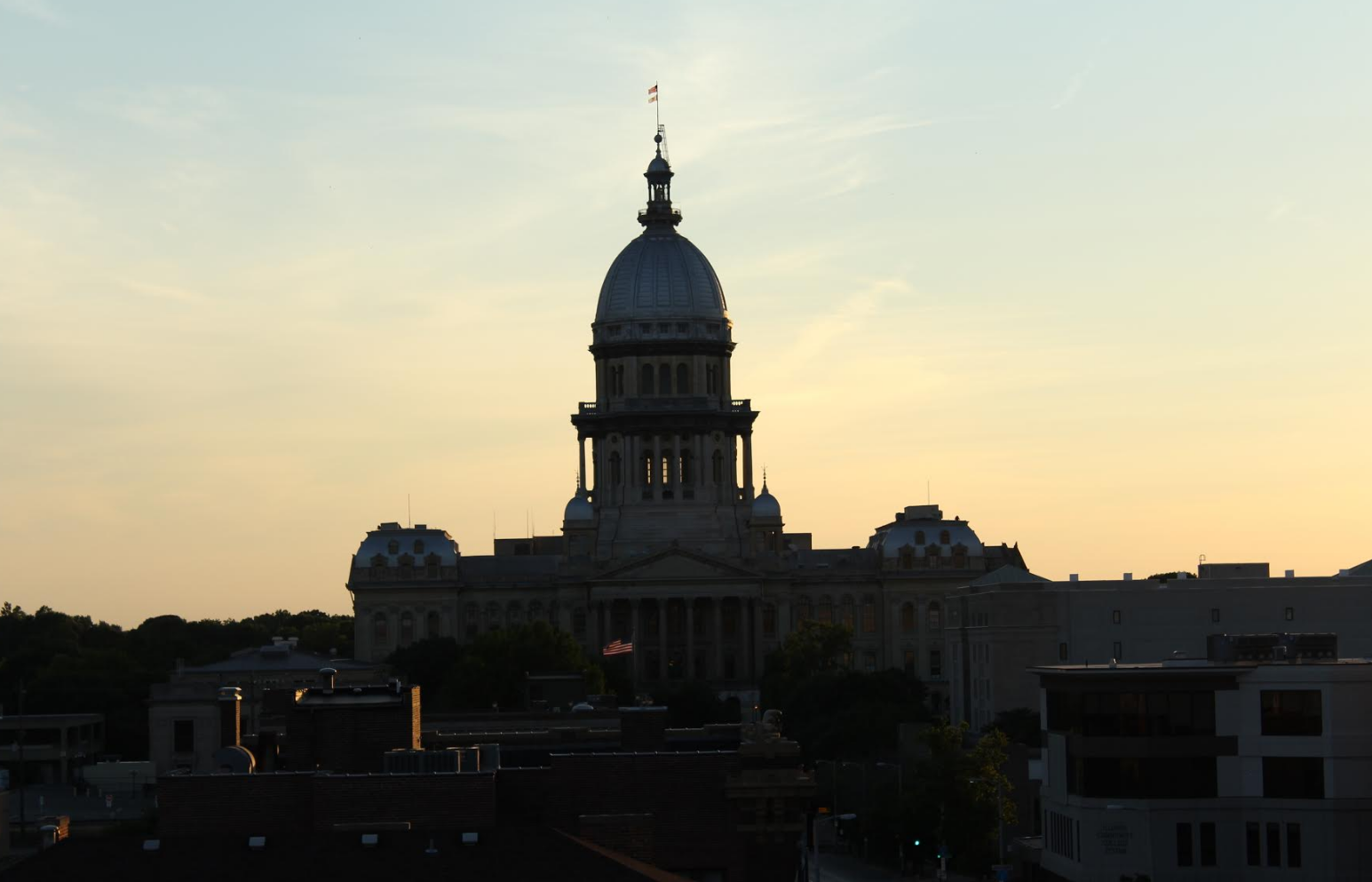 Two of Illinois’ top Democrats – Gov. JB Pritzker and House Speaker Michael Madigan – emerged from last week’s elections in weakened positions, but whether their setbacks will have lasting consequences is yet to be seen.

Pritzker and Madigan are weakened

Pritzker took the more direct hit to his standing, when the graduated income tax that he had championed for several years fell flat at the ballot box. Fifty-five percent of Illinois voters rejected the idea. The poor showing not only embarrasses the governor in the near term, but limits his options for dealing with a very tough budget situation when lawmakers reconvene next year.

Meanwhile, Madigan held on to enough Democratic seats in the House to keep a supermajority, although, as of this writing, the exact size of his caucus going forward remains unclear. But the speaker faced calls from members of his own party to relinquish some of his power in the aftermath of the election, because he was seen as a drag on the candidacies of other Democrats.

“All across our state – and the advertising told the story – we paid a heavy price for the speaker’s chairmanship of the Democratic Party,” U.S. Sen. Dick Durbin, a Democrat who won re-election last week, said on Chicago Tonight.

“Candidates who had little or no connection with him whatsoever were being tarred as Madigan allies who are behind corruption and so forth and so on,” he added. “It was really disconcerting to see the price that we paid on that. I hope he takes that to heart and understands that his presence as chairman of our party has not helped.”

Both Pritzker and Madigan were tarnished by indirect attacks from Republicans, said Chris Mooney, a professor of state politics at the University of Illinois at Chicago.

The Republicans’ biggest victories came in defeating the governor’s graduated income tax proposal and in blocking Illinois Supreme Court Justice Thomas Kilbride from being retained on the high court. Republicans criticized Kilbride as Madigan’s “favorite judge.” But neither of those efforts were straight-up partisan fights, and neither required Republicans to win a majority to secure a victory, Mooney noted.

“In this state, Democrats have an advantage, and [Republicans] got that off that the table. And the more important thing is, it only took 40 percent to win. You know, [President Donald] Trump got more than 40 percent in this state. So it wasn’t that hard,” Mooney said.

Republicans also benefited from the largesse of Ken Griffin, one of Illinois’ richest residents, to fund both efforts. And they followed a similar playbook: tarnish the Democratic position by associating them with corruption in Springfield generally, and with association to Madigan specifically. Republicans used that same messaging in legislative and congressional races as well.

It’s a tactic Illinois Republicans had used before, but this time it may have carried more weight, because federal prosecutors indicted ComEd over the summer. The feds said the power company gave jobs, contracts and payoffs to people in Madigan’s circle in order to gain favor with the speaker. But federal prosecutors have not charged Madigan with a crime.

In the wake of Tuesday’s lackluster showing, Durbin suggested that it may be time for Madigan to step down as chair of the Democratic Party of Illinois. The following day, the governor said the party needed new leadership. Madigan’s association with the party apparatus, Pritzker said, “hurt our ability to get things done.” U.S. Sen. Tammy Duckworth later expressed doubts about Madigan’s leadership, too, saying that the speaker had become an “unnecessary distraction” and that the party should “consider new leadership.”

Mooney, the UIC professor, said that the criticism from the state’s other top Democrats could be a turning point for Madigan’s long tenure in Illinois politics.

Durbin’s interview, he said, “was one of the most important press [events] in modern Illinois political history,” because “what that signals to me is that it is the beginning of the end of Michael Madigan.”

Of course, Mooney acknowledges, many people have wrongly predicted the end of Madigan’s reign as speaker or party chair before, and Madigan has been canny enough to find ways to survive. But the fact that so many Democrats with their own power bases are confronting Madigan, at a time when support within his own caucus is slipping too, is significant, Mooney said.

Will Pritzker’s loss on the amendment erode confidence in the Governor?

Tuesday’s elections also left Pritzker in a precarious position with the downfall of his signature proposal, the so-called Fair Tax Amendment.

“It was a referendum on Pritzker,” said state Sen. Dave Koehler, a Peoria Democrat who survived a tough re-election bid last week. In his own campaign, Koehler told voters he thought it was a good idea to let voters decide the issue, but he didn’t advocate for its passage because he knew it was “a lost cause.”

“And what did it get: 45 percent? That would concern me if I was governor, because in this area, that was a referendum on Pritzker, pure and simple,” Koehler said.

The governor faced resistance not just for his plan to increase taxes on wealthy taxpayers, but also for his handling of the coronavirus pandemic. Bar and restaurant owners have criticized Pritzker for executive orders barring indoor dining; some very vocal parents have pushed back on Pritzker’s efforts to postpone school sports seasons; and infection rates are surging across the state.

The loss of the graduated income tax will make things harder for Pritzker before they can get better. He had hoped the new taxes on high-earners would have brought the state $3 billion or more a year to address perennial underfunding in the state budget. That prospect evaporated just as Illinois’ revenues are taking a hit from the coronavirus-triggered recession, and at a time that Illinois’ bond ratings are barely clinging to the lowest tier above junk bond status.

President-elect Joe Biden may push for more federal relief for states, but Pritzker has already warned of painful budget cuts to come.

Koehler said cuts to school aid, along with other popular programs, could be in store. And with attention shifting to the 2022 governor’s race, he said, “I don’t know if he’ll have any bipartisan support in trying to get out of this mess.”

For Republicans, the weakening of Pritzker and Madigan could present an opportunity, but the GOP has to face challenges of its own. Its biggest gains in recent years have been downstate, and because of “geographic segregation” among parties, the Republican Party is getting more conservative at both the state and national levels, said Lane Crothers, a professor of politics and government at Illinois State University.

Crothers said that many of the factors that hampered Illinois Democrats last week were also seen nationwide. While many Democrats anticipated a surge in turnout among their voters this year – much as they had seen in 2018 – they did not anticipate that turnout among Republican voters would surge as well, he said.

“This particular cycle is, again, a really weird one,” he added. “And it’s really weird because of the intensity and passion surrounding President Trump… But certainly the broad trend has been for increasingly local elections to be caught up in national passions.”