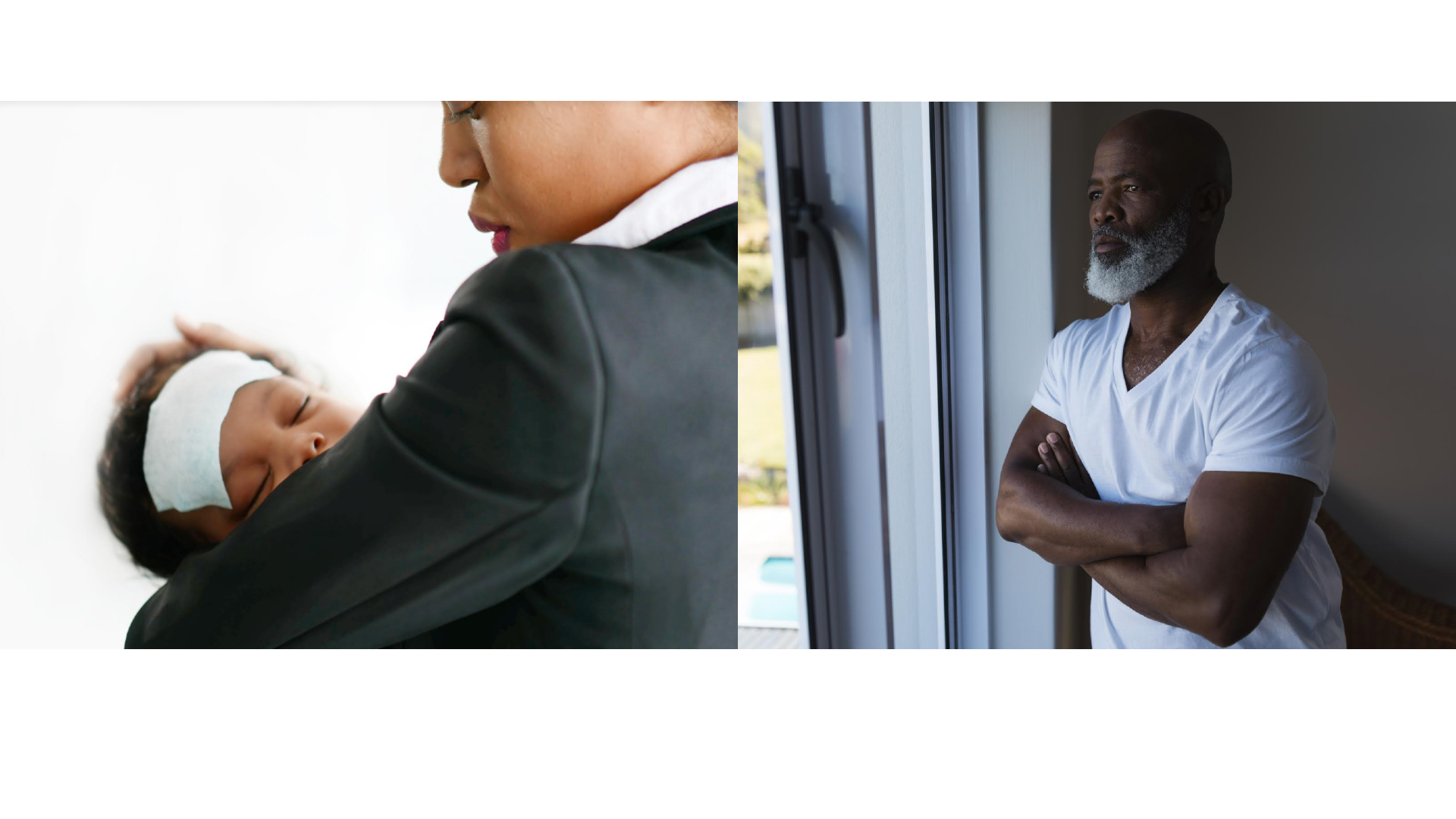 When statistics revealed the COVID-19 virus was killing African Americans in Chicago at an accelerated rate, Mayor Lori Lightfoot expressed not only dismay but shock.

“Those are numbers that take your breath away,” said Lightfoot, calling the revelation “a public health alarm”.

Meantime, Alyssa Sianghio of the Lawndale Christian Health Center was saddened but not surprised. “We’ve been in the field, at the grassroots, for a while and you continue to see the disparate effects among racial minorities from long term poverty and a lack of access to health care. It’s frustrating. Maybe depressing. But not surprising.”

Although blacks make up 30 per cent of Chicago’s population, more than half of the city’s diagnosed COVID-19 infections have hit African Americans and 72 per cent of those killed by the virus were black, according to Chicago’s Health Department.

Statewide, the figures are no less stark. Gov. J.B. Pritzker said African Americans make up 15 per cent of Illinois’ population but account for 40 per cent of the state’s confirmed coronavirus cases.

It’s a statistical disparity that’s not just a local problem. Other cities where blacks are hard hit include New York, Detroit, Milwaukee and New Orleans.

“Everywhere we look, the coronavirus is devastating our communities,” said Derrick Johnson, president and CEO of The NAACP.

The Associated Press surveyed eight states and six major cities which breakdown COVID-19 statistics by race. The results show nearly 3,300 of 13,000 deaths, about 42 per cent, were black even though African Americans only account for an estimated 21 per cent of the total population in areas covered by the analysis.

The data collected covers an area with a total population of nearly 82 million Americans, with 43 per cent nonwhite. Infection rates and deaths for other minority groups were roughly in line with their demographics.

“The rate at which black people are dying, compared to whites, is really just astounding,” aid Courtney Cogburn, an associate professor at the Columbia University School of Social Work.

The COVID-19 virus is especially dangerous for older citizens (age 60 and up) who are also dealing with the types of underlying medical conditions that already plague the black community.

“We’ve known for a long time in the black community we’ve already got a hypertension pandemic, a heart disease pandemic, an asthma pandemic, a diabetes pandemic,” said State Rep. LaShawn Ford (D-Chicago) who represents Chicago’s West Side. “When you layer COVID-19 on top of all that, you get deadly results.”

In addition, African Americans are over-represented in service jobs now deemed essential that do not allow them to work from home and force them to interface with the public. Jobs like nurses’ aides, grocery clerks, public transportation employees and civil service positions.

One of the pre-eminent recommendations, to “stay home”, can be more difficult in black communities beset with poverty, street violence, family strife, and domestic tension, including a sizable population of former inmates returning to life outside prison.

“They don’t care how much you tell them to stay at home. They don’t want to be at home when home is a traumatic environment, in a toxic household,” said Shamar Hemphill, associate director at the Inner-City Muslim Action Network (IMAN), which runs a southwest side health clinic and helps former inmates returning from prison. “They’ll say, I’ll take my chances. I’ve been taking chances anyway since I’m back from prison and there’s so little infrastructure to help me.”

Both IMAN and Lawndale Christian operate federally qualified health centers, which provide community based medical care to low-income patients. They each point to an urgent need for a fast expansion of COVID-19 testing in black communities on Chicago’s South and West Sides.

“The testing should be funneled through the federally qualified health centers. We’re already trusted providers in the community who are providing primary care, behavioral care and nutrition counseling down here on the ground, close to where our patients live,” said Hemphill.

Stung by criticism for not providing enough coronavirus testing in African American communities, Gov. JB Pritzker announced a roll out of tests at four Chicago community health centers, including Lawndale Christian. Pritzker said the tests would begin the week of April 13th, but it appears that didn’t happen.

“The governor spoke too soon,” said Rep. Ford. “The community sites are working with Lurie Children’s Hospital which wasn’t ready to begin April 13 because it didn’t have sufficient supplies.”

Ford sees the delayed response in the black community as all too typical of the way African American health needs are often shoved to the back of the line.

“Look at how slow government has been to respond to the black community with COVID-19. It’s a perfect parallel to how the health care community has been slow to respond to the underlying health conditions that have been devastating our people for decades,” said Rep. Ford.

With tests in limited supply, “there was an interest in making sure we were targeting tests toward hospitals and patients who were symptomatic,” said Lawndale Christian’s Sianghio. “We’ve done about 150 tests here and now that lab processing is opening up we’ll be able to do many more.”

Mayor Lightfoot called the racial disparities around COVID-19 a “call to action moment” and promised to marshal city and community resources to help battle both COVID-19 and the underlying health issues among African Americans that have made the virus so deadly.

At the same time, Lightfoot acknowledged “we’re not going to be able to erase decades of health disparities in a few days or a week.” On Monday Lightfoot announced the Racial Equity Rapid Response programhttps://chicagodefender.com/mayor-lightfoot-and-the-racial-equity-rapid-response-team-announce-latest-efforts-to-address-racial-and-health-disparities-among-min

Meantime, with inmates being released from both state prisons and Cook County Jail to check the spread of COVID-19 there, Hemphill sees an even bigger need for IMAN’s programs to help former prisoners rejoin the community, which includes housing, employment training and health care.

“And going forward, what we need is an urban Marshall Plan targeting long-term healing from a holistic perspective that deals with those same elements,” said Hemphill. “Medical care and behavioral care, yes, but also access to housing and jobs that can make the entire community healthy again.”