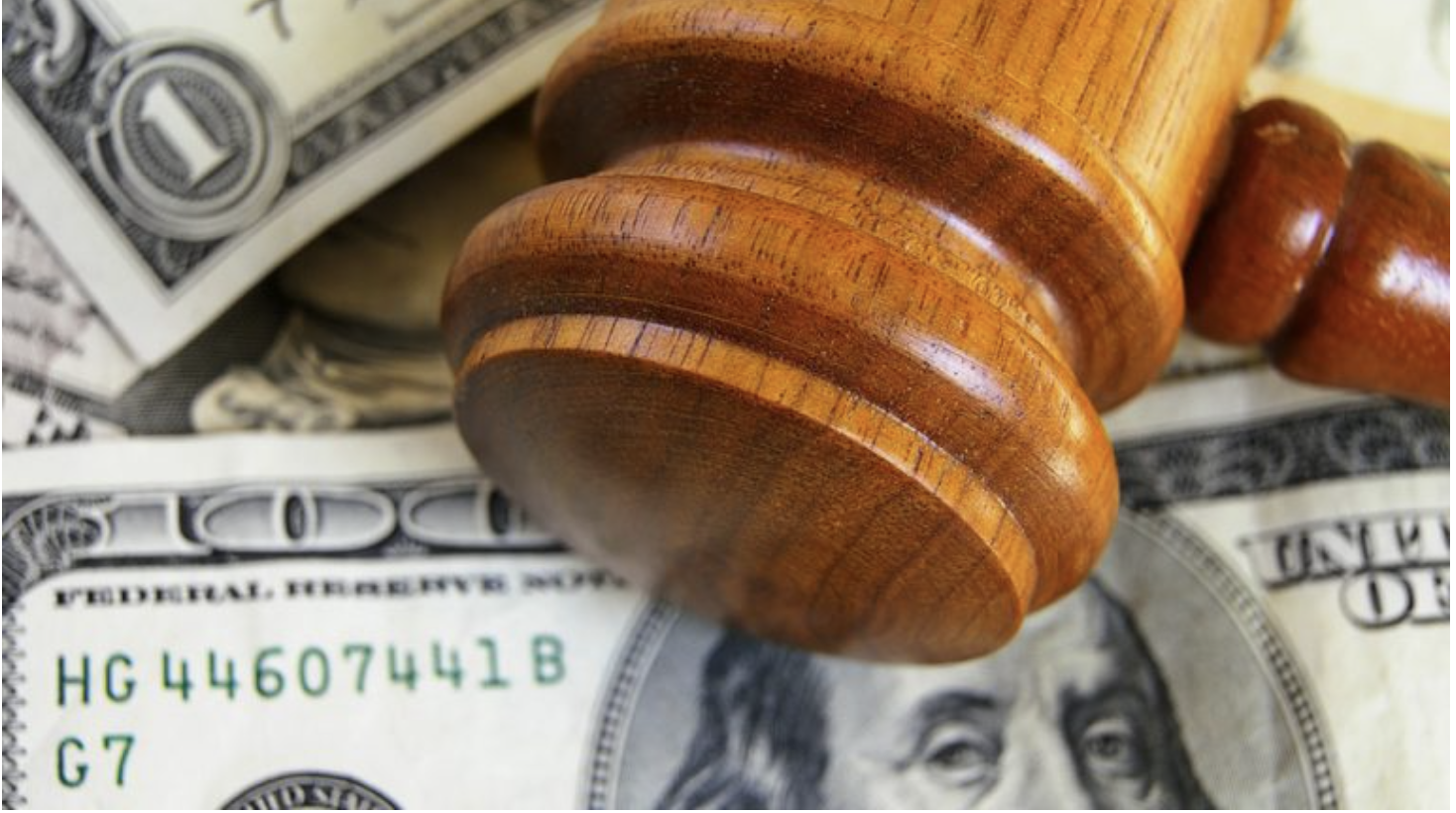 When a federal court threw out two Illinois laws that barred both out-of-state contributions to judicial races, and donations from groups that don’t disclose their donors, the chief legislative sponsor of the laws wasn’t particularly surprised.

“I was disappointed but not exactly shocked,” Illinois Senate President Don Harmon told Center for Illinois Politics. “The U.S. Supreme Court with its Citizens United decision really threw the doors wide open into the Wild West of campaign finance.”

And a prominent campaign finance watchdog saw what was coming, too.

“I wasn’t surprised at all. We knew those provisions were probably going to be unconstitutional,” said Alisa Kaplan, executive director of Reform for Illinois. “That said, we disagree with the Supreme Court decisions that have put us in this position of virtually unlimited spending in all kinds of elections.”

‍Democratic lawmakers claimed the rules were vital to maintaining the integrity of the courts in a state that set a nationwide record for campaign spending in an elective Supreme Court race. The Illinois law was challenged by conservative groups who argued the statutes go beyond what the courts allowed in the name of preventing corruption.

In his decision, U.S. District Court Judge John Tharp Jr. ruled in favor of Chicago-based Liberty Justice Center saying the state “does not and cannot explain why money is more corrupting simply because its source is from outside the state.”

‍The campaign finance laws were pushed by Democrats as part of an effort to preserve their 4 to 3 majority on the state high court. The Illinois Supreme Court has had a Democratic majority since the state adopted a new constitution in 1970. But the 2020 defeat of Supreme Court Justice Thomas Kilbride, the first member to the high court to lose a retention bid, sent shockwaves through the Democrats political establishment and set up the possibility that Democrats might lose control of the high court in the 2022 elections.

‍Kilbride was targeted by Republicans in a campaign that cost both sides almost $12 million dollars, the most expensive retention vote on record. A blizzard of TV ads sought to tie Kilbride to since indicted former House Speaker Mike Madigan and corruption in the statewide Democratic political machine. Citizens for Judicial Fairness, a super PAC backed by Chicago’s richest man, hedge fund manager Ken Griffin, raised nearly $6.2 million to oppose Kilbride.

‍Democrats in the General Assembly reacted to Kilbride’s removal by drawing new boundaries for the state’s five judicial districts in an attempt to retain their court majority. The district lines hadn’t been redrawn since 1964, despite significant population shifts in Illinois. But in two of the districts, victories by Democrats are not a foregone conclusion.

‍Democrats need to win only one of the two races to retain majority control of the state Supreme Court. Republicans must win both races to gain a majority.

‍Some observers saw the campaign contribution restrictions as part of the Democrats counterattack against conservative Republican donations that helped defeat Kilbride as well.

"It certainly does seem like it was, especially since it was only applied to judicial elections,” said Kaplan.

But Sen. Harmon strongly disputed that.

“It really wasn’t. I don’t recall having any discussions about the Kilbride race as we were considering these bills,” said Harmon. “It’s more the evolution of dark money campaign operations taking the driver's seat in so many of these races. I’m troubled by the dark money organizations where we have no idea where the money comes from.”

‍Two of the dark money conservative groups are The Illinois Opportunity Project and the Judicial Fairness Project. In 2020, they donated a total of $550,000 to the Citizens for Judicial Fairness super PAC which worked to defeat Kilbride. Although individual donors to both committees are not revealed, both groups are administered by figures with ties to former Republican Gov. Bruce Rauner’s administration.

One Illinois campaign finance provision that didn’t get thrown out: a $500,000 limit on contributions from individual donors in races where one candidate is self-funding or where there have been independent expenditures of more than $100,000 on behalf of one candidate. Gov. J. B. Pritzker has dumped $500,000 into the campaigns of both Elizabeth Rochford and Mary K. O’Brien, the maximum allowed.

Before departing Illinois and making Florida his home, earlier this year billionaire Ken Griffin donated $6.25 million to Citizens for Judicial Fairness, which is paying for attack ads against Rochford and O’Brien.

‍Many observers expected a flood of out-of-state contributions and dark money funding in these crucial State Supreme court races after the federal court threw out the contribution limits. Surprisingly, that hasn’t happened … yet.

‍“It doesn’t mean we won’t see it. There’s still more than a week to go and sometimes the biggest spending comes at the end,” said Kaplan.