ComEd’s lobbying at the local level - smaller checks, despite a large footprint 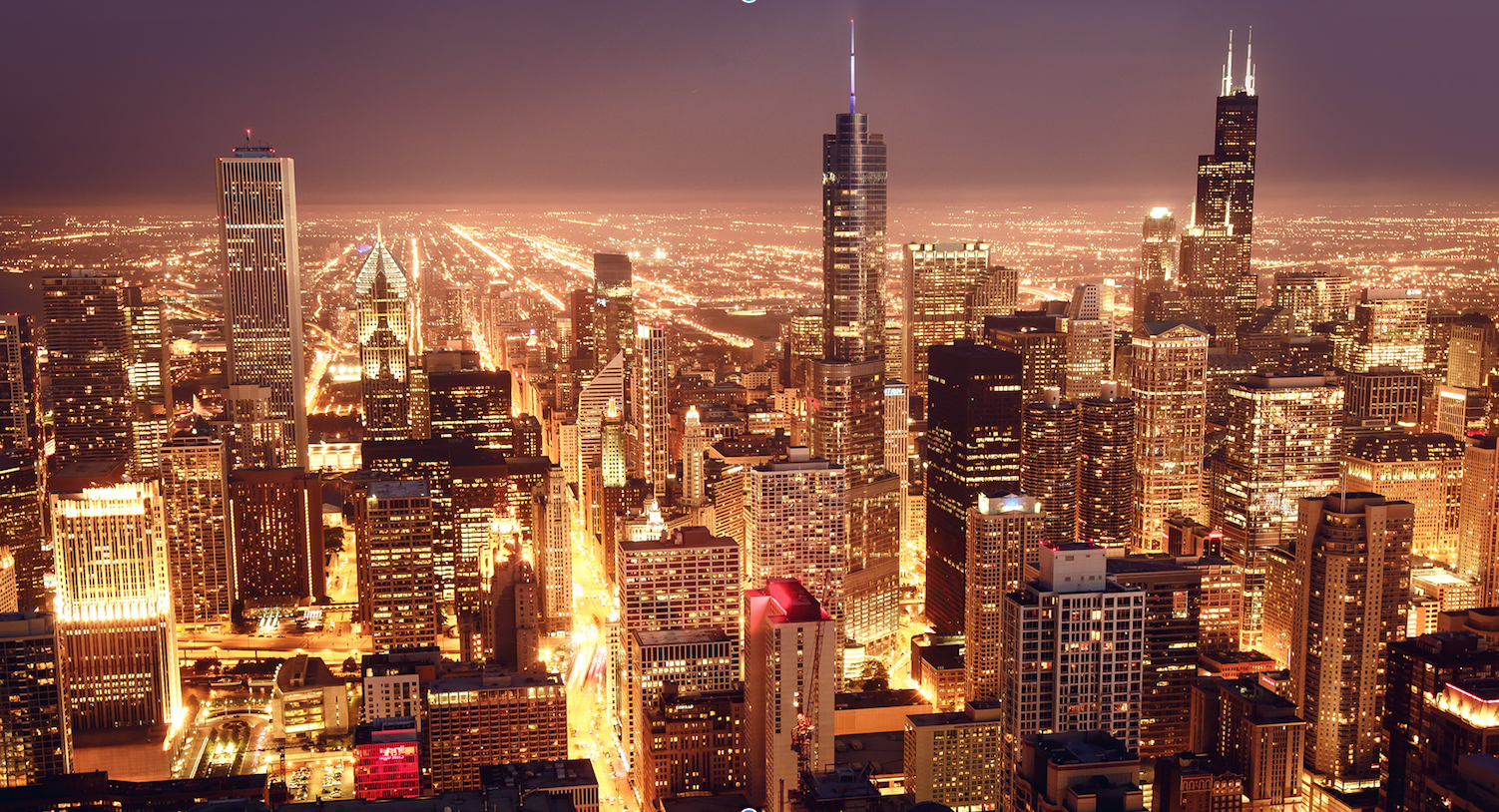 After a look last week at public utility giant ComEd’s outsized influence at the state Capitol in Springfield in terms of both lobbyists and political donations, this week, we promised a look at both the city and the county levels. Contributions to current members of the General Assembly totaled $1.2 million, reflected in the graphic below contrasting statewide ComEd contributions with those to sitting members of Chicago’s City Council and Cook County board.

When taking into account the nearly $10 million lawmakers in Springfield received from the public utility and its parent company, Exelon, the money going to Chicago’s 50 aldermen and 17 Cook County commissioners pales in comparison.

Since 1990, they’ve received only $89,618 from ComEd and just $15,755 from Exelon, according to the records we examined. New Mayor Lori Lightfoot received $1,500 in contributions from ComEd.

Among those taking in the biggest checks at the local level is indicted 14th Alderman Ed Burke, who took in $25,500 from ComEd and $9,000 from Exelon over the years.

On the County level, President Toni Preckwinkle - previously a Chicago alderman - received the largest share of ComEd donations - $51,000 over the years for the Preckwinkle for President Committee.

Commissioner Deborah Sims took in roughly $4,000 since 1994 from ComEd.

Commissioners Bridget Gainer and John Daley received $1,750 and $1,518 respectively. Ten of the 17 commissioners did not receive any money at all.

ComEd and Exelon’s donations have been even more sparse in the collar counties.

To lobby at the city or county level, as in Springfield, a person who seeks government action, either legislative, executive or administrative, must register as a lobbyist and file periodic reports.

In some respects, the disclosure requirements with the city and county are more stringent than at the state level. For example, city registered lobbyists must disclose their compensation from each client.

At the county level, lobbyists must not only disclose their fees but also report each lobbying communication.

Only a small number of lobbyists are registered simultaneously with the state as well as the county and city, notably the City Club of Chicago’s Jay Doherty.

Yet, Springfield politicians serve as registered lobbyists for the city and county, and vice versa. Former state Rep. Luis Arroyo was recently charged with bribing a state senator to support a gambling measure that would have benefitted one of his lobbying clients at City Hall.

At this week’s veto session in Springfield, a number of anti-corruption measures were introduced in the statehouse, aimed at overhauling lobbying and ethics laws. One proposal would require more details to be provided on economic disclosure forms of public officials, and require more transparency on the breadth and depth of lobbying practices by statehouse lobbyists.

19th Ward Alderman Matt O’Shea also introduced an ordinance that would prohibit city officials from lobbying at the state level, and would also prohibit state officials from registering as lobbyists with the city.