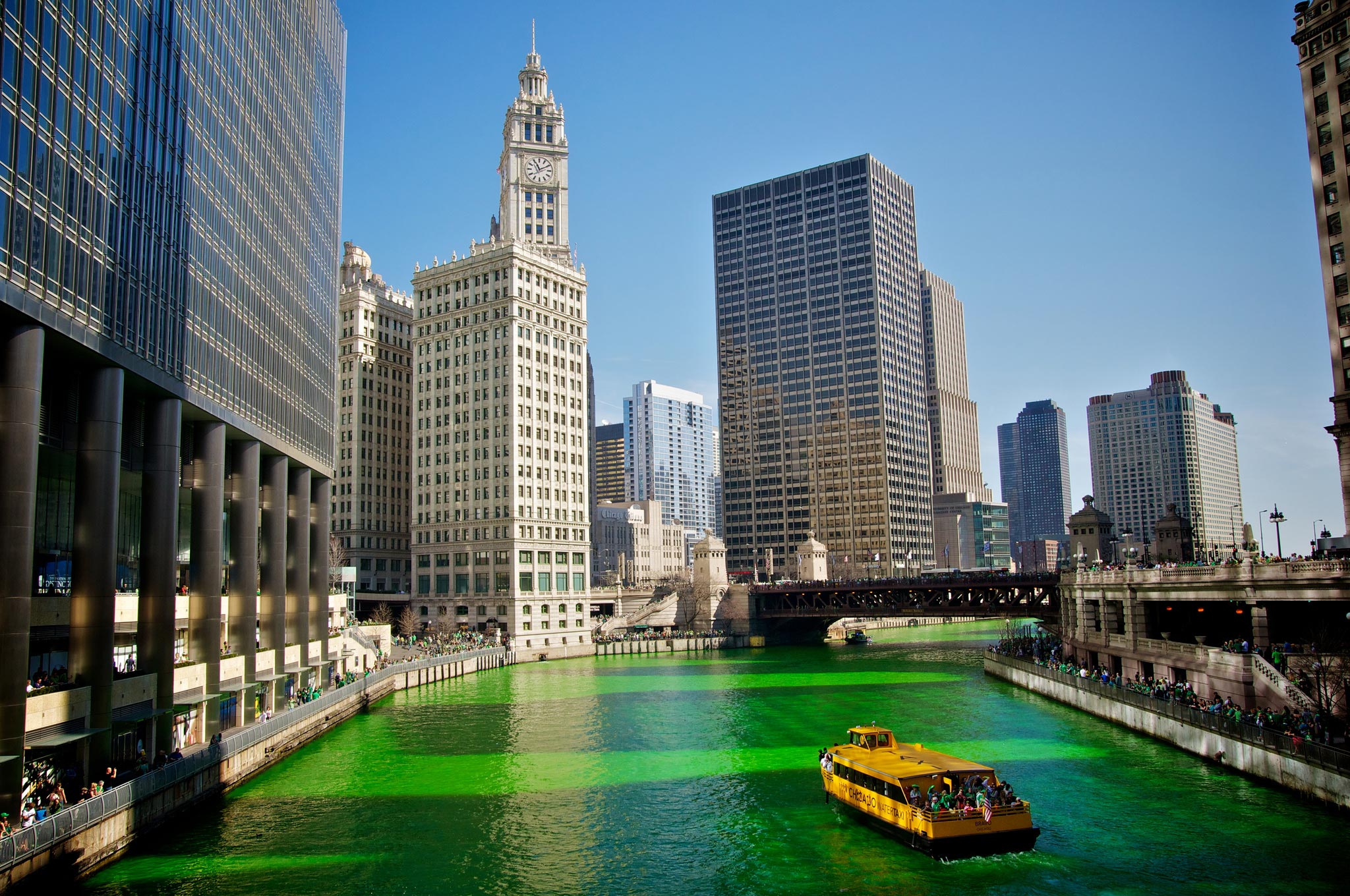 Much of the "green" in Chicago's aldermanic races is flowing to a small group of powerful incumbents.
Photo by Max Talbot-Minkin (CC)
Read the full report »

Of the $46 million in play in the 2019 Chicago aldermanic races, $25 million is tied to campaigns in wards long held by the city’s traditional Irish political power base, according to a new analysis by the Center for Illinois Politics.

Chicago isn’t Ireland, but it could be, as you read the names of the incumbents with some of the largest war chests this election cycle: Burke, Tunney, Reilly, O’Connor, Daley Thompson, Quinn, O’Shea.

What’s more, that $25 million is geographically split between wealthier neighborhoods stretching along the lake on Chicago’s North and Northwest Side, and in the Southwest Side’s 11th and 14th wards, home, respectively, to two of the biggest lineages in city politics, the Daley and Burke clans.

At the same time, a group of Hispanic aldermen hailing from the city’s West Side are in danger of being outspent by their opponents.

How much money is kicking around your ward race? Our candidate tracker has live-updated data.

In the Southwest Side 14th Ward, which includes Archer Heights, Gage Park and Brighton Park, embattled and indicted incumbent Alderman Ed Burke controls a $12 million war chest. Two of his challengers, Jaime Guzman and Tanya Patino, have a combined $130,000 in spending power, while challenger Irene Corral has raised no money. Burke amassed his funds over the course of the 50 years he’s served as ward alderman, facing relatively few serious challenges until this year.

The 13th Ward is the Southwest Side home to powerful House Speaker Michael Madigan’s political organization and includes West Lawn, Garfield Ridge and is adjacent to Midway airport. Here incumbent Marty Quinn controls a $300,000 war chest while his opponent, DePaul college student David Krupa, has raised about $12,000. More than $240,000 of Quinn’s funds came in the form of checks from the 13th Ward Organization between late December and Feb. 11, records show.

Alderman Pat O’Connor, who has represented the 40th Ward, which includes Lincoln Square and Edgewater, since 1983, controls $1.4 million in spending power while challengers Maggie O’Keefe, Ugo Okere and Andre Vasquez have roughly $160,000 combined.

Alderman Tom Tunney, whose North Side 44th Ward includes Wrigley Field and Lakeview, has $1.3 million to spend this race. Challenger Austin Baidas has raised close to $400,000 while Elizabeth Shydlowski has raised $38,000.

Alderman Patrick Daley Thompson, the grandson of Mayor Richard J. Daley and nephew of Mayor Richard M. Daley, has a $433,000 war chest to spend on his re-election campaign for the 11th Ward, which includes Bridgeport. Challenger David Mihalyfy controls roughly $11,000.

26th Ward Alderman Roberto Maldonado is the only incumbent who has a challenger with comparable spending power. Maldonado, who represents portions of Logan Square and Humboldt Park, has raised roughly $442,000, while challenger Theresa Siaw has raised approximately $423,000, most of it coming from her own pocket.

In Lincoln Park, 43rd Ward Alderman Michele Smith has raised nearly $900,000, but her five challengers have raised a collective $800,000. Challenger Derek Lindblom has the most spending power of the group with nearly $400,000 raised.

All but five aldermanic seats are contested this year, yet many challengers would struggle to pay for the campaign basics, such as mailers and pizza for volunteers. In total, the 45 contested races have brought out a combined 120 non-incumbent candidates. However, 52 of those candidates—43 percent—have reported raising less than $10,000 so far.