What you need to know about Illinois’ new state budget: the top-ten take-aways 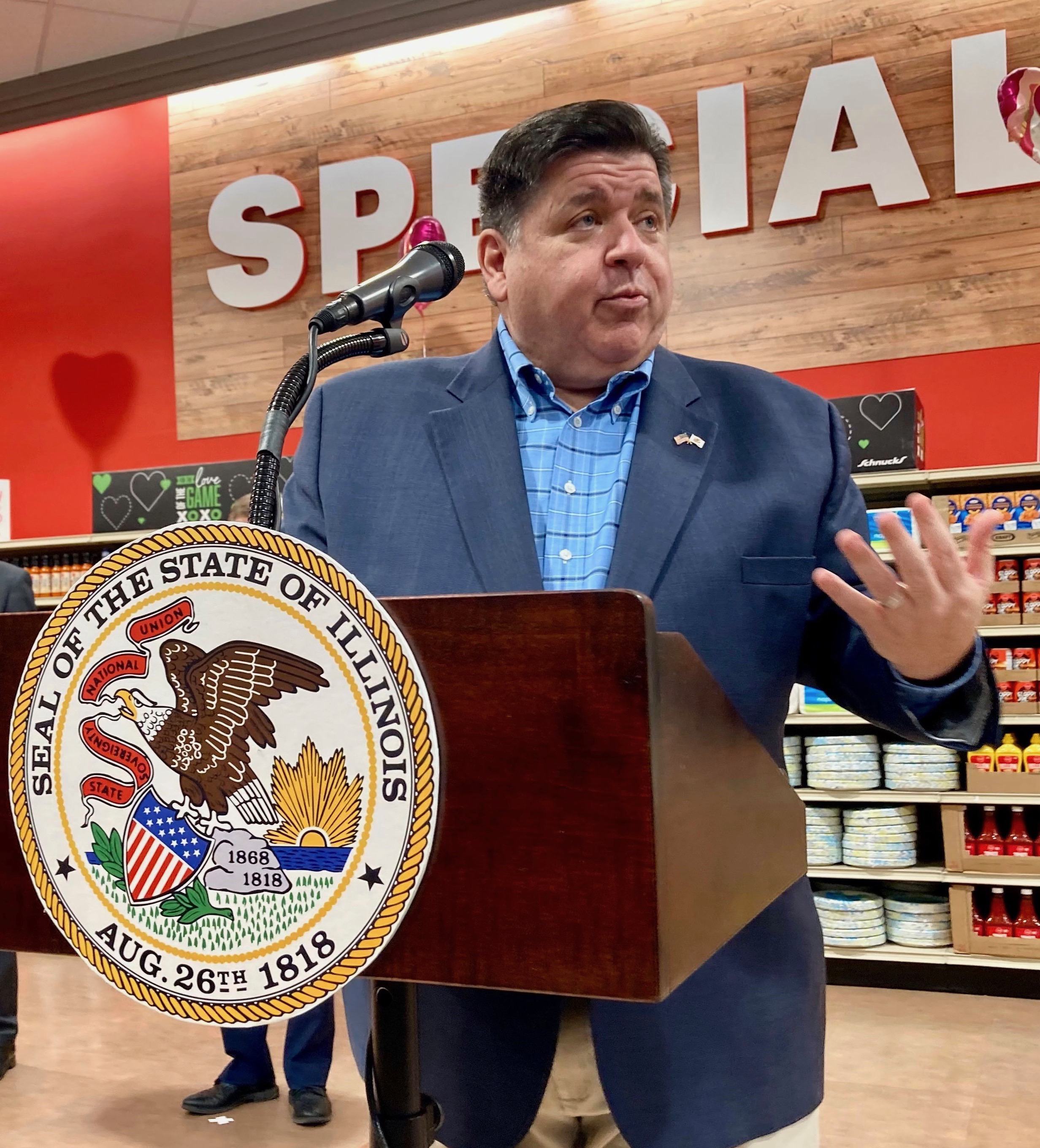 Depending on which political party you were listening to, the new state budget awaiting the governor’s signature is either a blatant election-year attempt to buy off voters or a responsible approach to shore up state finances while providing taxpayers some relief.

The Democrats, who control state government, talked up their new spending plan as delivering “fiscal responsibility” while attempting to “lift up everyone that we care about.”

The Republicans, who are trying to erode that power in November, tossed out words like “cynical,” “jaded” and “gimmick.”

While some Springfield traditions have gone by the wayside, including the House-Senate softball game and campaign fundraising on session days, the post-budget spin contest remains in full effect.

Political heat aside, the budget that will be sent to Gov. J.B. Pritzker includes both steps to put the state on better financial footing and election-year sweeteners.

The spending plan, along with a supplemental budget approved in March, chips away at the state employee pension debt, sets money aside in case revenues drop next year and bails out a college tuition program.

There’s also the goodies that grabbed the headlines: checks for families (probably around the time voters head to the polls), property tax rebates, a gas tax hike delay and grocery sales tax suspension.

The gas and grocery tax breaks won’t result in a giant windfall for residents (see the breakdown below), but they do give the Democratic governor and state lawmakers something to talk about during the campaign. Inflation is top of mind among voters, and there’s little sign that will abate by the fall. People are paying more for food at the supermarket, and price hikes at gas stations have people paying more at the pump.

Democrats are hopeful the credit ratings agencies will give Illinois’ low score a boost after analyzing the new budget. Republicans and business groups are quick to note that the state still has a $1.7 billion hole in the unemployment insurance fund.

Let’s break down the specifics of the six major tax relief provisions and the four moves to shore up the state’s finances:

What is it: Homeowners will get a maximum $300 rebate check. Specifically, the one-time rebate will be either 5% of property taxes paid or $300, whichever is less. The rebate applies to a property owner’s principal residence.

What else you should know: Homeowners already get a 5% property tax credit on their state income tax returns. The state is doubling that, for one year only.

What is it: $50 per adult, $100 per child, up to three children per family. Some examples: A family with two parents and two children would receive $300. A single parent of three would get $350.

What else you should know: The governor’s office estimates that more than 97% of Illinois taxpayers will get the money.

What is it: The 1% state sales tax on groceries will be suspended for one year starting July 1.

How much will you save? A driver with an empty 18-gallon tank will save 54 cents per fill up. Back-of-the-envelope estimate: A family that buys 30 gallons of gas a week would save 90 cents each week. Over six months, that amounts to $23.40.

What is it: Increases the state earned income tax credit by 2 percentage points — from 18% to 20%. The EITC is aimed at helping low- and moderate-income families get a tax break. The credit can be used to reduce taxes owed or increase a refund. The credit provides tax relief to most workers making less than $56,000 a year. It’s modeled after a similarly named federal tax credit.

Who gets what: About 3.6 million people in Illinois already benefited from the tax credit program, and the just-approved expansion means another 955,000 people will qualify, according to the Coalition to Make EIC Work. The expansion adds workers without children ages 18-24 and over 65, and immigrants who file taxes with an individual taxpayer identification number, according to the coalition.

What is it: From Aug. 5-14, the state sales tax rate on clothing and school supplies will drop from 6.25% to 1.25%. The tax break applies to items that sell for less than $125. How much you save depends on how much you spend on school supplies and back-to-school clothes. The shorthand: You’ll save $5 in sales tax for every $100 you spend.

What else you should know: The tax credit for teachers who buy classroom materials will double from $250 to $500.

What is it: The state is socking away a billion bucks for its budget stabilization fund. The money could be used to avoid service cuts or tax and fee hikes if revenues drop. There’s only about $27 million in the fund.

What is it: The state must pay a scheduled amount each year to cover government worker pension benefits. Under the budget deal and last month’s supplemental budget, the state will pay $500 million more on top of what it was required to — $300 million this year and $200 million next year.

What else you need to know: Officials estimate the move will save taxpayers more than $1.8 billion in interest. Think of it as if you paid more principal off on your home mortgage. Still, government worker pension funds are still an estimated $130 billion short of what it needs to cover future benefits. The pension shortfall, which was well-chronicled more than a decade ago, is one of the longest-running problems for state government. The Illinois Supreme Court has thwarted attempts to reduce benefits.

What is it: The program, which was open from 1997 to 2017, allowed parents to lock in the cost of college by prepaying their children’s future tuition at today’s rates. The idea was that the state could invest the upfront money and generate enough cash to cover the difference, but it failed to achieve the rate of return to make that happen. As a result, there was a shortfall.

What else you need to know: The $230 million lawmakers earmarked for the Illinois Prepaid Tuition Trust Fund “essentially” eliminates the College Illinois unfunded liability, officials say. The state already had put in $50 million. College Illinois officials estimate the state will save $75 million over time by wiping out the shortfall sooner rather than later.

What is it: For years, the General Assembly budget makers made the numbers work in part by carrying over a backlog of unpaid health care bills for government workers to the next budget year. That meant health care providers weren’t being promptly paid for treating government workers. The move during the spring session is aimed at eliminating that delay and effectively ends that budget-balancing gimmick, at least for a year.