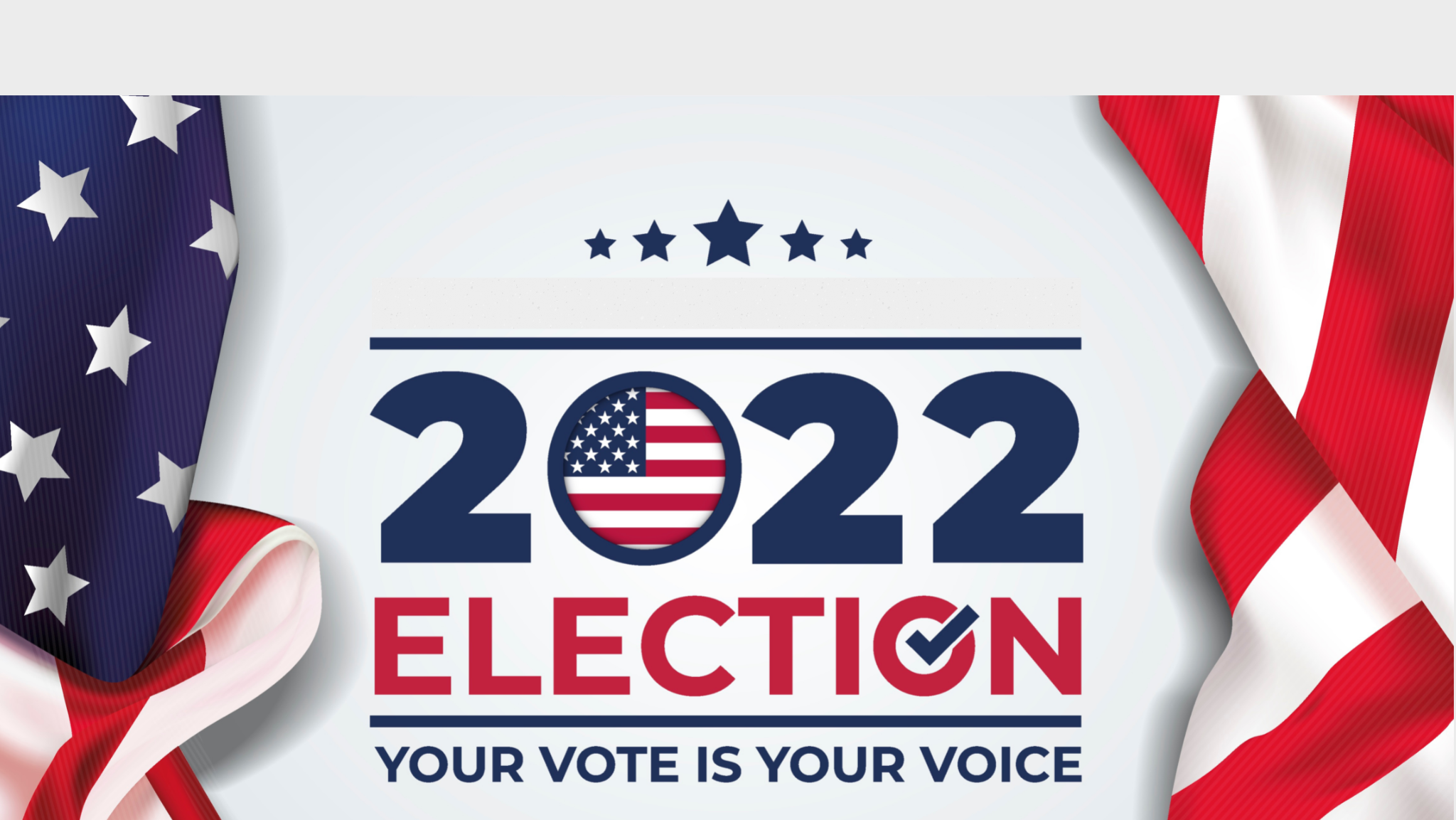 Ominous warnings about American democracy on the brink of collapse have been bandied about, studied, and reported on extensively over the past two years.

As recently as last Wednesday in a national speech, President Biden said, “But there’s something else at stake, democracy itself. I’m not the only one who sees it. Recent polls have shown an overwhelming majority of Americans believe our democracy is at risk, that our democracy is under threat. They too see that democracy is on the ballot this year, and they’re deeply concerned about it.”

But in May, former President George W. Bush defended our democratic process at his Presidential Center at SMU in Dallas. "The interesting thing about elections and democracy is that it enables our democracy to heal. The truth of the matter is our system works pretty well."

‍So, is this “threat to democracy” real or is it simply a salacious news sound bite? And, how does the average American citizen make sense of what it means and understand what they can do to keep our democracy alive?

‍In its purest sense, “democracy” is the will of the people as expressed by the government officials they elect to govern on their behalf. Or, as Abraham Lincoln said, “Democracy is a government of the people, by the people, and for the people." As a form of government, where our constitution guarantees basic personal and political rights, fair and free elections, and independent courts of law, it does seem like our democracy is backsliding; that, as a people, our voices are not being heard.

As an example, for the upcoming midterm election, according to a Brookings Institution report, “So far, we have been able to identify 345 candidates who will be on the ballot in November who have expressed election denial beliefs—false claims that the presidential election in 2020 was flawed. All of them are running as Republicans. The most important group—governors, secretaries of state and attorneys general—consists of candidates for statewide offices who, if they are elected, will have a great deal to say about how elections in their state will be run in the future.”

Another example is the current conservative majority in the US Supreme Court, which resulted in the overturning of Roe v. Wade after nearly 50 years of protecting women’s reproductive rights. This is despite numerous polls, including this Pew Research poll, that say a majority of Americans (across the political spectrum) believe abortion should be legal.

And, in Illinois, critics contend that state lawmakers are not accountable to their constituents and are beholden to special interest lobbyists, made possible in large part by gerrymandering as recent as late last year.

Matt Paprocki, president of the nonpartisan Illinois Policy Institute says, ““For years, Illinois’ legislative maps and candidacy systems have been broken: The current system draws districts to favor one political party or another, which leads to a lack of challengers. Roughly half of all Illinois House of Representative races were uncontested over the past few decades. That means 4.7 million voting-age Illinoisans who lived in those districts had no choice in their state representative in an average election year. Meanwhile, research shows more competitive elections are linked to less corruption and higher voter participation.”

The Princeton Gerrymandering Project, a nonpartisan group that evaluates maps, gave Illinois’ maps an “F” grade, saying that the redistricting process gives Democrats a significant advantage and results in “very uncompetitive” districts. Both Democrats and Republicans have spoken out against the practice of gerrymandering, including former President Barack Obama and former Attorney General Eric Holder.

‍The New Yorker recently kicked off a series of articles on the future of our democracy, with one point being: “Our democracy is in crisis. Many institutions of our government are dysfunctional and getting worse. Our electoral system has produced, in a single generation, two Presidents who received fewer votes than their opponents.” (George W. Bush and Donald Trump both lost the popular vote.)

‍So, is American democracy’s death a foregone conclusion? Should we give up?

‍While it is clearly not a perfect system, there is one thing every eligible American citizen can still do: VOTE. One of the key tenets of democracy is for the people to have free and fair access to voting. We cannot take this right for granted or become complacent on election day.

George W. Bush put it this way: "The ballot is stronger than the bullet. Pretty relevant these days. I hear a lot about today's political environment. A lot of angst around the country, people are really worried, they don't like the anger, they don't like the finger pointing. They expect better, and if you've got a problem with that, the key thing is to vote."

What lies within our democracy is us—the people—and we cannot be the ones to let it die.

‍“2022 marks a historic number of Illinois House races seeing both a Republican and a Democratic candidate on the ballot,” adds Paprocki. “Millions will benefit from seeing a choice. As more Statehouse races see multiple candidates on the ballot, state lawmakers will be more accountable to their constituents and less beholden to special interest lobbyists. This has huge benefits to Illinois' most vulnerable communities."

For the average American voter, who may feel hopeless, confused by political rhetoric, and overwhelmed with the prospect of figuring out who to vote for, it is still the single most important thing one can do to help maintain our democracy.

To leave you with one last quote, the Sir Winston Churchill, former British Prime Minister gave his opinion on democracy: “No one pretends that democracy is perfect or all-wise. Indeed, it has been said that democracy is the worst form of government except all those other forms that have been tried from time to time.”

Do your part to protect the imperfect democracy we have. It beats the alternative. VOTE.