Turning the lights on: ComEd’s lobbying, and spending practices in recent decades 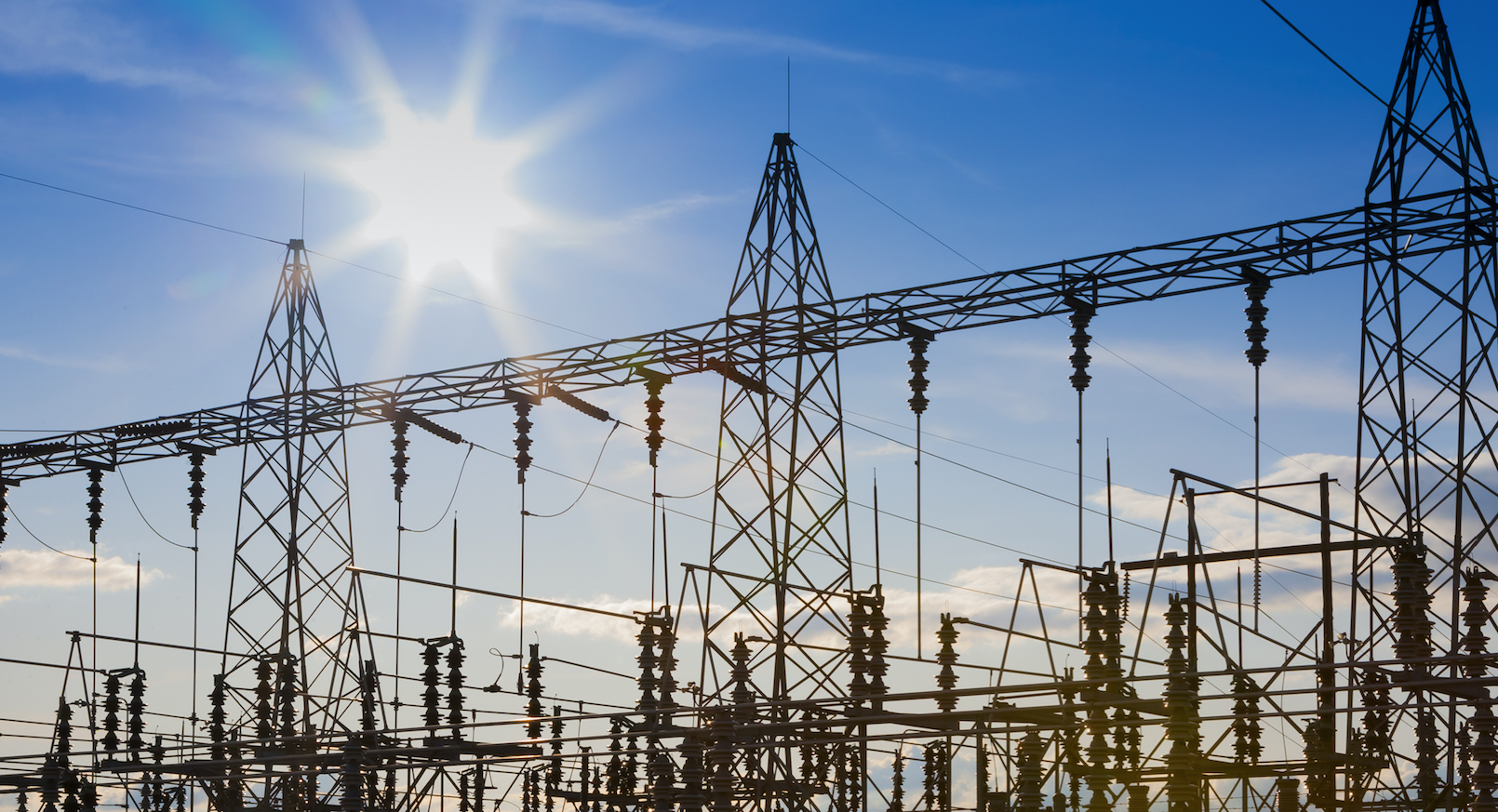 Illinois' biggest electric utility company - ComEd - has been an ominous buzz word in political circles in recent months, as it's been revealed that federal authorities are investigating the company's practice of employing an army of politically connected lobbyists who may help grease the wheels in passing beneficial legislation.

As an increasing number of federal investigations crop up, it's our job here at the Center to help you put it all into perspective. This week, we look at ComEd's lobbying practice, and the company’s political donations to Springfield politicians, from a bird's eye view.

Our analysis of registration records with the Illinois Secretary of State's office over the past 15 years finds ComEd has a three-pronged lobbying system.

In any given year, about 10 "exclusive lobbyists" - typically company executives - are registered to do business with lawmakers solely on behalf of the firm.

Then, another two dozen Illinois lobbying firms - many of them employing former legislators, statehouse attorneys and staffers - serve as ComEd’s "contractual lobbyists."

Still, more lobbyists are employed as "subcontractors" through the firms of those previously mentioned "contractual lobbyists."

The grand total? By our count, at least 100 lobbyists - sometimes more - registered to work on behalf of ComEd in any given year. The Tribune and other outlets have reported that some of the lobbyists on the company's payroll have done little work over the years.

Next, here's a look at the money:

Political money, as you've learned through our previous reporting, isn't often the easiest thing to track in Illinois, as various campaign finance loopholes exist. For instance, a person could attend a fundraiser hosted by ComEd on behalf of an Illinois politician without checks being earmarked as such. But we've spent recent days capturing as much concrete data as possible, by looking at the direct political donations of ComEd, and its parent corporation, Exelon, to Illinois Politicians since 1990.

In that same time period, ComEd has given $4.9 million to Illinois Politicians.

Checks range from a few hundred dollars at a time to several thousand, but adding them together, the Madigan-controlled Democratic Party of Illinois pulled in $266,957. Madigan's own committee received $175,400. The Senate Democratic Victory Fund received $201,900, and Senate John Cullerton’s own political committee $99,250. Former House Republican Leader Tom Cross was given $148,000, while the House Republican Organization took in $151,600.

Exelon has given another $4.1 million.

Looking at donations from Exelon, the Republican State Senate Campaign Committee pulled in the most over the years - $219,700. Next to that, the Senate Democratic Victory Fund received $211,550; the House Republican Organization $193,550; the Democratic Party of Illinois $175,600; Friends of Michael J. Madigan Committee $146,000; Tom Cross' political Committee, $117,450; and former Senate President Emil Jones' political committee $106,000, among others.

At least we aren’t California? We looked at several states to provide context, and we found that Illinois isn’t alone in this area.

States like Wyoming and Pennsylvania, which rank highly in energy production, are home to utility companies that make contributions to state and local politicians. In PA, the UGI Corporation—a huge international energy company that holds subsidiaries like AmeriGas—gave over $57,000 in campaign contributions between 2017 and 2018.

However, this amount pales in comparison to contributions made in California. During this same time period, Pacific Gas & Electric (PG&E) spent about $11.2 million on general lobbying, meaning contributions for “grassroots and other advocacy.” When focusing on line items, PG&E spent almost $5.4 million towards candidates and PACs in both political parties. What’s more, PG&E isn’t the only energy company dumping cash in state and local politics. For example, the Southern California Public Power Company, a separate entity, spent about $1.3 million in general lobbying too.

Of course, there are exceptions to this kind of influence by energy companies. There’s Nebraska. The Cornhusker State has three operators, all of which are publicly owned.