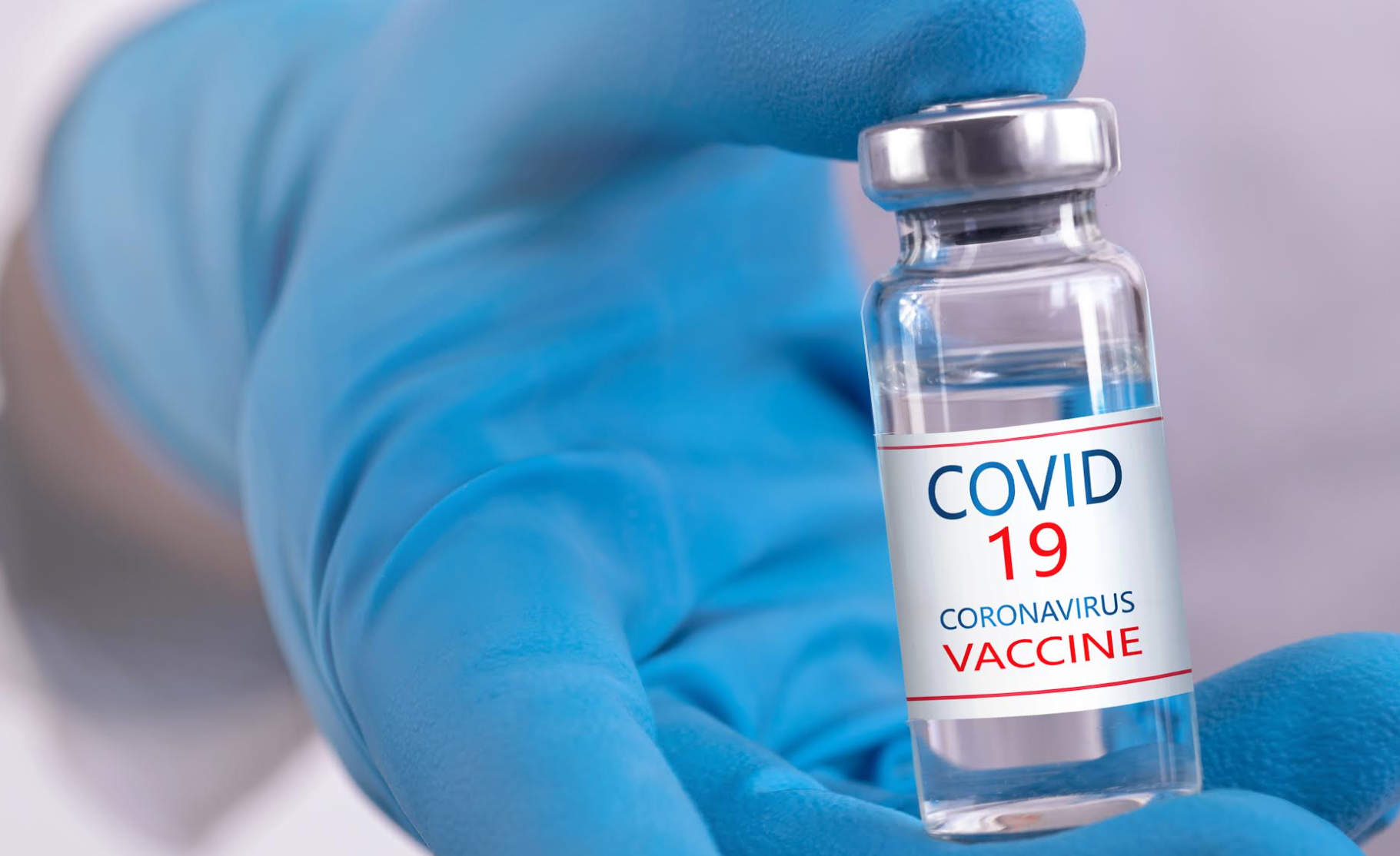 Gov. JB Pritzker will reveal more details this week about the next stage of the distribution of COVID-19 vaccines in Illinois, amid concerns that the first phase of the roll-out has been slower and more confusing than most people had hoped.

In doing so, Pritzker will be joining a growing number of governors who have tried to tweak CDC guidelines and state policies to address hitches in the vaccine delivery process.

In Illinois, state agency officials and public employee unions are pointing their fingers at each other for the low vaccination rates of workers at veterans homes, even after 34 residents died of COVID-19 at one of the facilities. A Cook County website to sign people up for immunizations, meanwhile created confusion as members of the public started using it even though it was originally intended for health care workers.

Outside Illinois, the arrival of the long-awaited vaccines has created different types of headaches. Older residents in Florida camped overnight in cold weather to get in line for their chance to get the vaccine. New York Gov. Andrew Cuomo is trying to speed up his state’s vaccination process by pressuring hospitals to get more people the shots quicker. California Gov. Gavin Newsom says his state’s rollout of the vaccines has been “too slow,” but he’s also defended the state government’s role in the process. “I think there’s this notion that the vaccines arrive in some state facility,” Newsom said Monday, when, in fact, the vaccines go from the manufacturers to health care providers.

That said, the larger-population states have taken different approaches to key elements of the vaccine distribution aimed to address the different challenges they face.

One of the biggest questions that governors face is; in what order to vaccinate people in. The U.S. Centers for Disease Control and Prevention outlined a process that most states adopted, which sets up a timeline for different groups. So far, all of the state vaccination programs have been on a voluntary basis.

The first set of vaccines, under the CDC guidance, would go to front-line health care workers and residents of long-term care facilities, which have been hotspots of COVID-19 outbreaks.

Next in line, under the CDC recommendations, would be people 75 years old and older, along with essential workers such as police officers, teachers, postal workers, bus drivers and grocery store employees.

The third group of recipients would include people older than 65, people with underlying medical conditions, and more essential workers.

The federal guidelines do not detail how distribution should proceed after that step, although, at some point the vaccine should become widely enough available that such controls may be unnecessary. No vaccines have yet been approved for use for children under the age of 16.

Illinois has hewed closely to those CDC guidelines in its first steps. Pritzker spokeswoman Jordan Abudayyeh said the administration will offer further details about plans for the next step later this week.

More than 176,000 Illinoisans have received the first of two shots of the COVID-19 vaccine, according to the CDC. The agency says that more than half a million doses have been delivered to the state.

Other states, though, have already reshuffled the federal recommendations, particularly to put older residents higher up on the list.

“In Florida, we’ve got to put our parents and grandparents first and that’s what we’re going to be doing,” said Florida Gov. Ron DeSantis, a Republican, in late December. “And we’re going to work like hell to be able to get all the vaccines out to elderly who want it.”

Texas is also moving older residents and people with underlying medical conditions higher on the list. Georgia will soon begin vaccinating older residents, along with law enforcement officers. Colorado Gov. Jared Polis ordered his state to move ahead with a second group of recipients – who include residents 70 years old and older – even before the first group had been completed.

California and Massachusetts, among others, have included prisoners in the first wave of vaccinations.

Bob Gallo, Illinois state director of the AARP, said the organization is still watching to see how different state approaches are working.

But just moving older residents higher on the priority list doesn’t address the underlying scarcity of the vaccine, as Florida residents have been finding out. Websites in some Florida counties allowing residents to sign up for vaccinations crashed this week, and demand was so high for phone reservations that the counties had to stop signing people up, Gallo noted.

“Even though the state is saying, ‘this is how we’re proceeding,’ for any particular state, including Illinois, it’s going down to the county and local level as to who gets vaccinated and when, and is there enough for them?” Gallo said.

How strict should the state be?

Another consideration that state officials have to weigh is how tightly to regulate the distribution of vaccines.

Cuomo, New York’s governor, has taken a hands-on approach. He has threatened to fine health care providers $1 million if they who fraudulently obtain the vaccine. But he also said that hospitals that don’t distribute their allotment of vaccines by the end of this week could face a $100,000 fine. Moving forward, he wants hospitals to use their share of vaccines within a week of getting them or they could risk not getting future shipments of the vaccine.

“I do have a problem with the hospitals saying they are going to participate, receiving a scarce vaccine and not administering it,” Cuomo said. The governor said he hasn’t heard any good reasons for the delays at the hospital beyond “all the bureaucracy.”

“I don’t want the vaccine in a freezer. I want it in somebody’s arm. So, yes, I’m being aggressive,” he said.

Hani Mahmassani, a logistics expert and the director of the Transportation Center at Northwestern University, said the slower-than-expected roll-out of the vaccine shows the need for a broader effort across the country to get people protected.

“We need a wider mobilization with more people who are actually vaccinating folks,” he said. That means hiring extra people, such as medical students or retired health care workers, at pharmacies to do nothing but give patients shots. It could involve mass inoculation events at stadiums or other public venues.

As the supply of vaccines grows, though, he cautions, the rules governing different categories of patients cannot get in the way of efficient distribution of the vaccine.

“Yes, there are priorities. The CDC has given reasonable priorities, however, to contain the virus, you have to be vaccinating as many people as possible,” he said. “If that means not necessarily following the protocols, it’s better to use that vaccine in somebody’s arm rather than not use it because the right priority person is not there.”

“From a logistics standpoint, I see it as an efficiency problem,” Mahmassani added. “What I would like to see is the most people vaccinated as fast possible.”