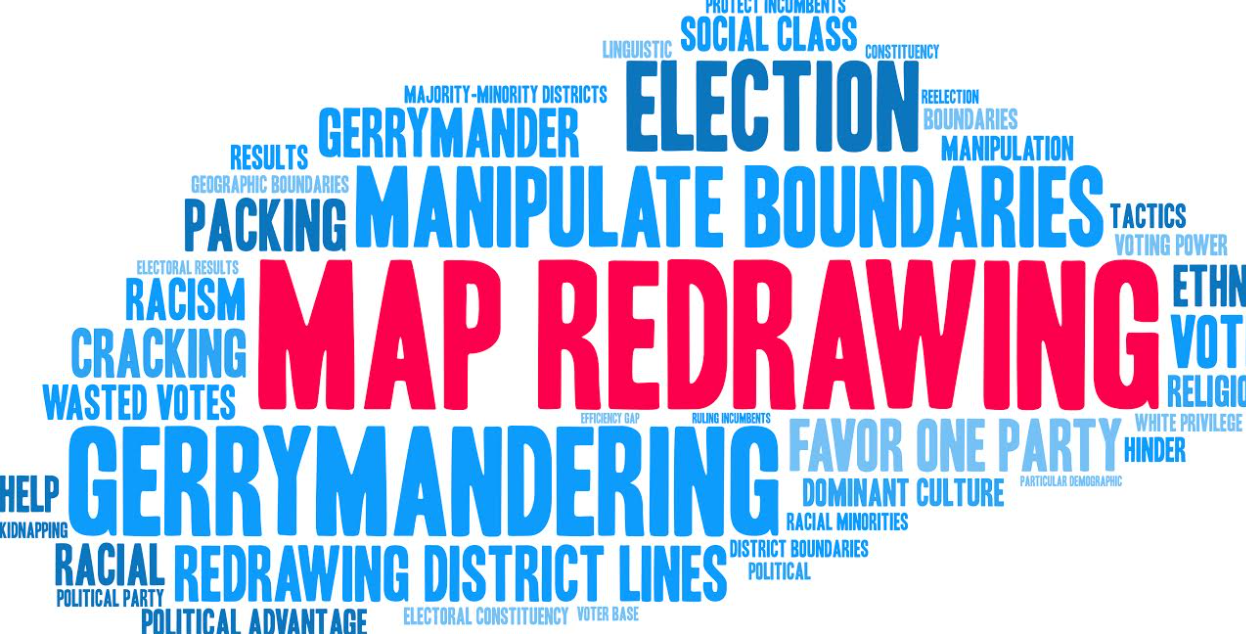 Three sets of district maps will emerge later this year from the 2020 Census data: the congressional map, the state senate map and the state house maps. On the congressional front, the only real question is whether Illinois will lose two, rather than just one, of its current 18 seats.

The loss of one seat is assured not just because of Illinois’ population loss, but because of growing populations in parts of the West and South. Texas will likely gain three seats, while Florida will add two, The Wall Street Journal reported. Arizona, Colorado and Montana will likely each add one.

“I think there is a strong possibility of an undercount in Illinois, and we can lose two seats,” James Lewis, a legislative redistricting expert, told the Sun-Times. Illinois lost more Black residents since 2010 than any other state—56,000, WBEZ reported last year. The newly drawn congressional map could see its three majority-black districts shrink to two. “If there are two seats lost, I imagine the city will lose some apportionment of its representation to the suburbs,” Lewis said.

If this happens, there could be white residents in new potential districts and incumbents seeking re-election—people like Danny Davis (D-7th) or Bobby Rush (D-1st)—might have a harder time. With Welch taking over as the new House speaker, though, majority-black districts may have a greater chance of survival.

But the Illinois House speaker is just one powerbroker in the remapping process, UIC political science professor Chris Mooney notes. House and Senate leaders and the governor are all part of the negotiating process. “In the past, they’ve let the congressional caucus sort out their map themselves.”

“That’s going to be one of the thorniest challenges—they’ve got to figure this out,” he says, noting that racial politics have for decades been an integral part of the redistricting process in Illinois and beyond. “Do I think there’s going to be more Latinx in the state legislature after this redistricting? Yes.” Expect the newly drawn state districts map in northeastern Illinois—which Mooney calls “a mess” right now—to reflect the changing power dynamics between the two minority power blocs.

The redistricting process is often referred to as gerrymandering, a term suggesting gross distortions to achieve political ends. But there are also personal and internal party dynamics at play. It’s an opportunity for a party to sideline someone the dominant players don’t get along with. An example on the GOP side: Adam Kinzinger (R-16th), who was one of just 10 Republicans to vote to impeach President Donald Trump. During redistricting, Mooney says, the Republicans have a choice to make: Do they want to support Kinzinger or suppress a face of the anti-Trump wing of the party?

But for elected Democrats and Republicans alike, the redistricting process is personal—the outcome may be key to their political fortunes. “The map is so personal to these people,” Mooney says. “It is the most important bill in a decade for members of the legislature and other politicos around the state. It can be the difference between having a shot at winning and ‘no way in hell is this going to happen.’”