A year and a half ago, more than 300 men and women signed on to a letter calling for an end to a culture of harassment, discrimination and misogyny in Illinois government and politics. Its authors say the slow pace of reform feels like "a slap in the face." 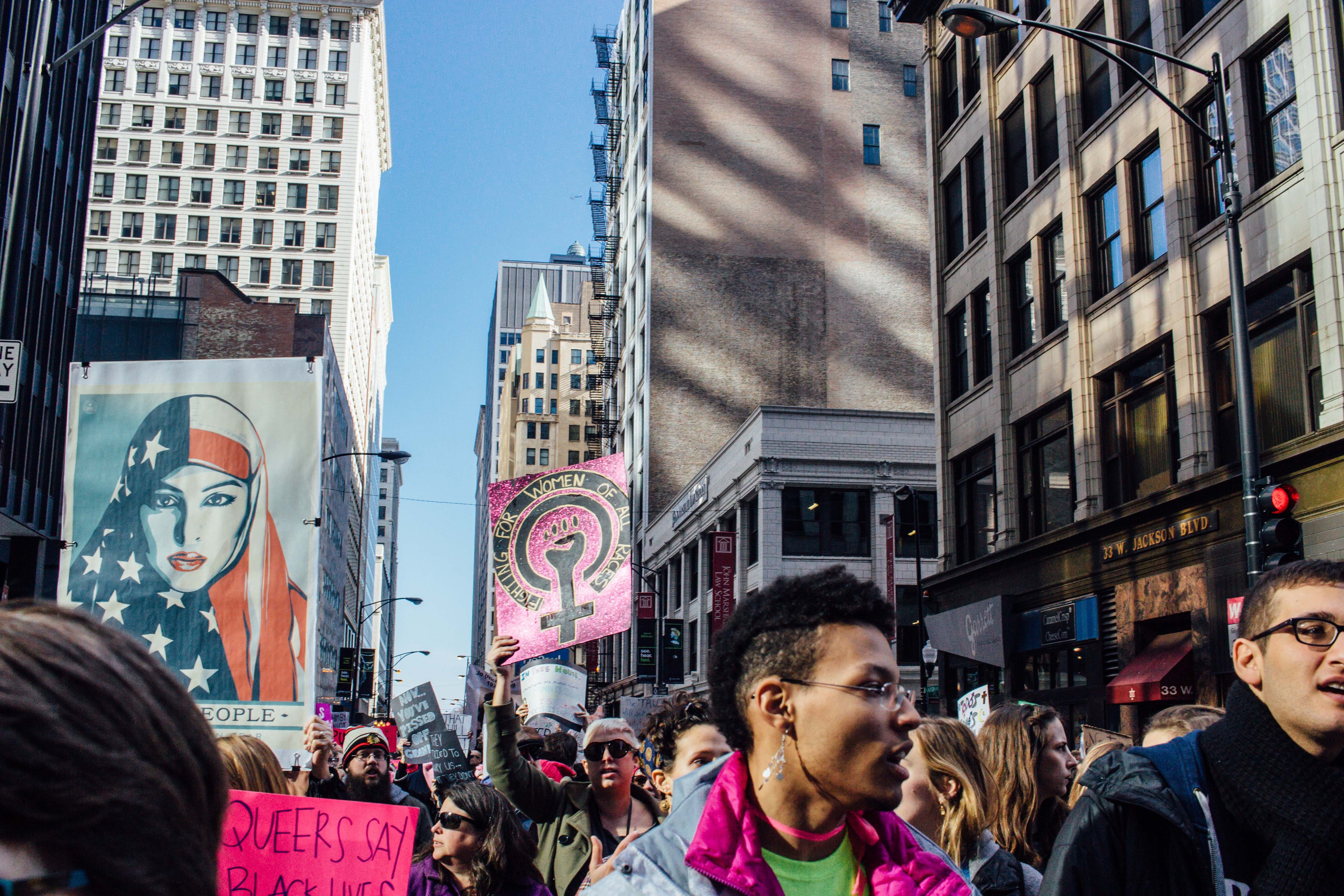 Nationally, some states have implemented anti-harassment legislation as a result of the #MeToo movement, but the overall pace has been slow.
Shutterstock image
Read the full report »

In October 2017, a group of politically involved women calling themselves Illinois Say No More authored an open letter alleging a culture of rampant sexual harassment and discrimination at the state Capitol. It spread like wildfire.

In it, they detailed the double standard permeating state politics , enduring inappropriate advances and the fear of being retaliated upon if they spoke up. And they demanded better, calling on elected officials to create lasting, systemic change.

A year and a half later, much of their rage hasn’t dissipated. Illinois has been slow to implement reform for those working both under and outside the Capitol dome, part of a worrying national trend in the #MeToo era, they say.

“Addressing the issue of sexual harassment is complicated but this delay is disheartening,” said Katelynd Duncan, Chicago-based fundraiser and political consultant, who co-authored the piece. “It feels like a slap in the face of women, of our cause and of female political operatives specifically. We want our elected leaders to show us we matter. Just as much as our male colleagues. That’s it. And that’s not happening.”

What’s on the table

With just three weeks left in the spring legislative session, one proposal - state Sen. Melinda Bush’s high-profile omnibus bill aimed at thwarting harassment in the private sector - has taken some promising steps in recent days. Still, a number of others remain in the House Rules Committee -- where statehouse leaders often send legislation to quietly die.

Bush’s legislation, the Workplace Transparency Act, prevents employers from asking applicants or employees to sign non-disclosure agreements that could cover up claims of harassment or discrimination. It offers sexual harassment protections to those working as independent contractors. It requires employers to allow victims of sexual harassment to take leaves of absence to seek legal and medical help in order to recover. And it requires all employers to regularly offer a harassment prevention training program that has been developed by the state’s human rights department.

The measure sailed out of the state Senate by a 56-0 vote on April 11. Then, it stalled in the House where Speaker Michael Madigan’s organization has struggled in recent months with damage control on the issue, after key members of his political and state offices were removed from their posts following allegations of harassment.

After meeting with a number of women who described a culture of harassment in Springfield, Madigan wrote in a Chicago Tribune letter to the editor that he realized “I didn’t do enough, and that we, collectively, have failed in the Capitol to ensure everyone can reliably, confidentially and safely report harassment. I thought the pathways were there, but they weren’t.”

In that letter, Madigan went on to note that he was “committed to enacting change.”

Illinois last year moved to require all state employees take some form of harassment training. And at Madigan’s behest, the House retained former inspector general Maggie Hickey to conduct an independent investigation of “past failures and mistakes” involving workplace harassment in the chamber.

But other issues remain unresolved, including allowing the Legislative Inspector General more independence from lawmakers as reports on various harassment complaints are evaluated.

“There are many problems, but the key one is that the Legislative Inspector General cannot perform basic functions without permission from … a body made up entirely of Illinois legislators who have inherent conflicts of interest in serving on the commission,” former inspector Julie Porter wrote in a recent op-ed.

Of the nearly dozen other pieces of anti-harassment legislation currently sitting in House Rules: a bill by Democratic Rep. Anna Stava-Murray, which would require those filing IG complaints to be informed about the status of various investigations;  a proposal by Democratic Rep. Jennifer Gong-Gershowitz, to require businesses with more than 50 employees to keep records of sexual harassment complaints for at least 10 years, and another by Republican Rep. Grant Wehrli that would level fines on state employees who intentionally fail to complete sexual harassment and ethics training.

Bush publicly confronted members of House leadership on the status of her bill - and even made a point of bending Madigan’s ear at his annual fundraiser at Springfield’s Yacht Club to attempt to get the bill moving again.

On May 7, Bush said, she spoke with Gov. J.B. Pritzker's chief of staff called about the issue, who offered help and support. She said she also  engaged in a two-hour meeting with members of the four legislative caucuses.

“We basically all agree on the concepts,” Bush said. “We’re all at the table negotiating and I’m hopeful. I’m really trying to get through this process with pressure and respect.”

Madigan's spokesman referred questions to his chief of staff, Jessica Basham. She did not immediately return a call seeking comment.

Exceptions include California and Colorado, which created independent investigative bodies free of legislative oversight until investigations are complete.

And outside the Illinois Capitol, some states, including California, New Jersey, Tennessee and Vermont have adopted legislation that curbs the use of non-disclosure agreements. Maryland, New Jersey, New York, Vermont and Washington are among those that prohibit employers from waiving various procedural rights and remedies as a condition of employment, which could affect sexual harassment claims.

Across the country, at least 90 state lawmakers have resigned or been removed from office, faced discipline or other repercussions, or been publicly accused of sexual misconduct since the beginning of 2017, according to an ongoing tally by The Associated Press. Sexual misconduct allegations also have toppled high-ranking executive branch officials, in Missouri, New York and Louisiana.

“This isn’t about one person or incident,” said Chicago political consultant Becky Carroll, another of the letter’s authors. “It’s about changing behavior and institutionalizing protections for all women.”