Illinois may have a solution to its unemployment problem 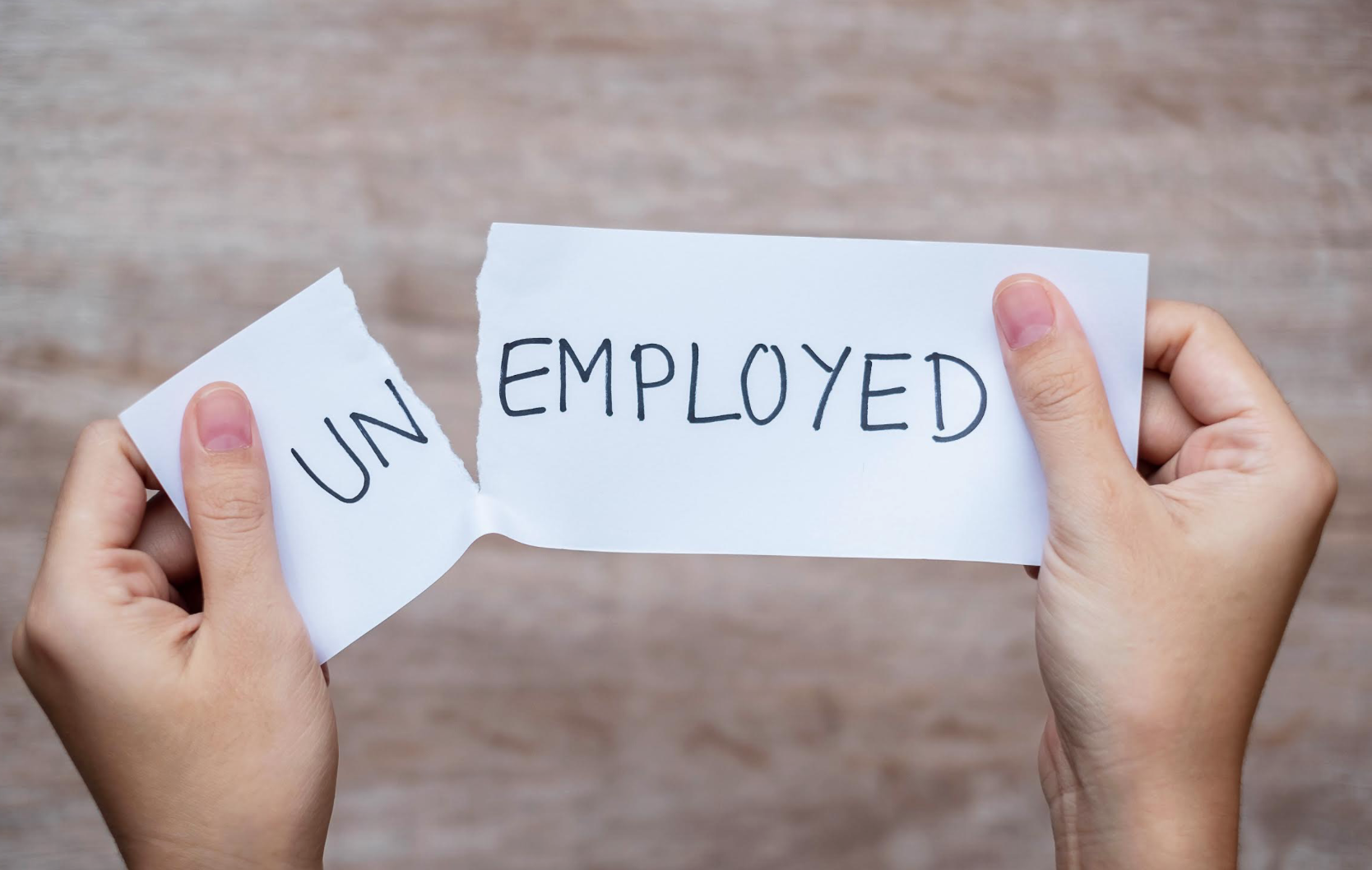 In Illinois, the severe increase in unemployment insurance (UI) filings since mid-March is a terrifying measure of COVID-19’s impact on the state. Over the past six weeks, over 1,095,516 Illinoisans have filed claims with the state, part of a larger national trend. In an effort to keep up with demand, the state has recently requested an advance in federal funding for the months of May and June totaling $11 billion.

Policy innovation will be necessary to overcome the impending explosion of state debt. According to a report from the Illinois Economic Policy Institute (ILEPI) and the University of Illinois Urbana-Champaign (UIUC), the state already has a “work-share” program in place that could potentially save between 43,600 and 123,900 jobs.

Under the work-share program, employers reduce hours for their workers rather than lay off large chunks of their staff. Participating employees would receive unemployment benefits from the state to replace the loss in the wages, and retain job-related benefits like including health insurance.

Despite the overall decrease in their pay, workers would maintain an income closer to their original pay rather than the steep cut they would experience in being furloughed or laid off.

Not only workers benefit from a work-share arrangement. Proponents of the work-share program assert that it:

“It’s a triple-win,” said Frank Manzo IV, the Policy Director for ILEPI and one of the report’s authors. When writing the report, Manzo explained that there is not yet polling on the program’s popularity, reflecting its relative obscurity among the general public. “But the people that favor it tend to be the business community, the labor unions—who are typically at odds—and also the government.”

Work-share programs have been in effect in other countries and states for years. They’re quite popular in the U.S., with 24 states and Washington, D.C., featuring some version of the policy.

Work-share popularity among states has fluctuated over the years. Seventeen states used these programs during the last recession, but many had fairly low rates of employer participation. Since then, 11 other states have jumped on board, due partially to the federal government offering 100% financing for program start-up costs.

Generally, those participating in this kind of arrangement view it favorably. A survey in 2015 of both employees and employers found respondents would strongly consider participating again and that worker morale remained high.

That’s a sentiment shared by Tim Drea, President of the Illinois AFL-CIO. “For the employer, there’s nothing worse than having to lay off workers you’ve known for five years, spent time training,” he said. As for those workers, the flip-side is another matter. “When your name is on the list [of jobs being cut], what are you going to do?”

These programs are generally successful, though to various degrees.

Work-share programs are most impactful during an economic crisis, as they are more of a fail-safe than a measure to prevent recessions outright. Work-share is popular among different industries, especially manufacturers. Similar to the way work-share programs complement employer-based health care systems, they also work well with employers who need to be in sync with product demand.

Research from the Upjohn Institute on program use during the Great Recession includes several key findings:

Why hasn’t this program been put to use in Illinois?

In 2014, the General Assembly passed Public Act 098-1133, authorizing a work-share program in Illinois. “From a legislative perspective, it’s a win,” Stadelman said of the bill at the time. “It allowed everyone to win. Businesses get to keep employees on staff, employees get to continue being paid, and the state can save money from unemployment insurance.”

“All the major players were interested,” Stadelman explained. “You had the Illinois  Manufacturing Association, the Illinois Retail Merchants Association, unions. I assumed at some point, even as the economy was doing better, with all these stakeholders interested, that the program would be implemented.”

After months of negotiation, the bill became law, though momentum stopped shortly after. Governor Bruce Rauner took office the following January, bringing with him his own policy agenda. Program implementation stopped under the Rauner administration.

“There are basically two plausible drawbacks to a program like this,” said Manzo of the ILEPI. “One is, this would require some regulations in place on the participating employers. The other is that, even if it’s reimbursed by the federal government, you still have to hire an administrator for the state. This wouldn’t necessarily agree with small government groups.”

Given the economic impact of COVID-19, proponents are optimistic that work-share may resume soon. At a press conference earlier this month, a spokesperson for Governor Pritzker said the administration “would definitely look into” re-implementing the program.

“[Governor Pritzker] realized the benefits of this program,” State Sen. Stadelman said, “Because they can take advantage of federal funding; there’s immediacy just in that fact.”

In the ILEPI-UIUC report, the authors see a bright future for work-share in Illinois. The projection of saved jobs reflects data gathered from programs in the 17 work-share states during the Great Recession. At the higher end of the ILEPI-UIUC projection, Illinois could save up to 124,000 jobs.

“Illinois could learn from places like Rhode Island with that higher rate [of about 16% employer participation], but also from the mistakes of the states with lower participation rates. These programs were effective during the Great Recession, but they could have been more so…

If we promote this now, when the next recession comes around, we can be better prepared and hit those higher rates...,” said Manzo.