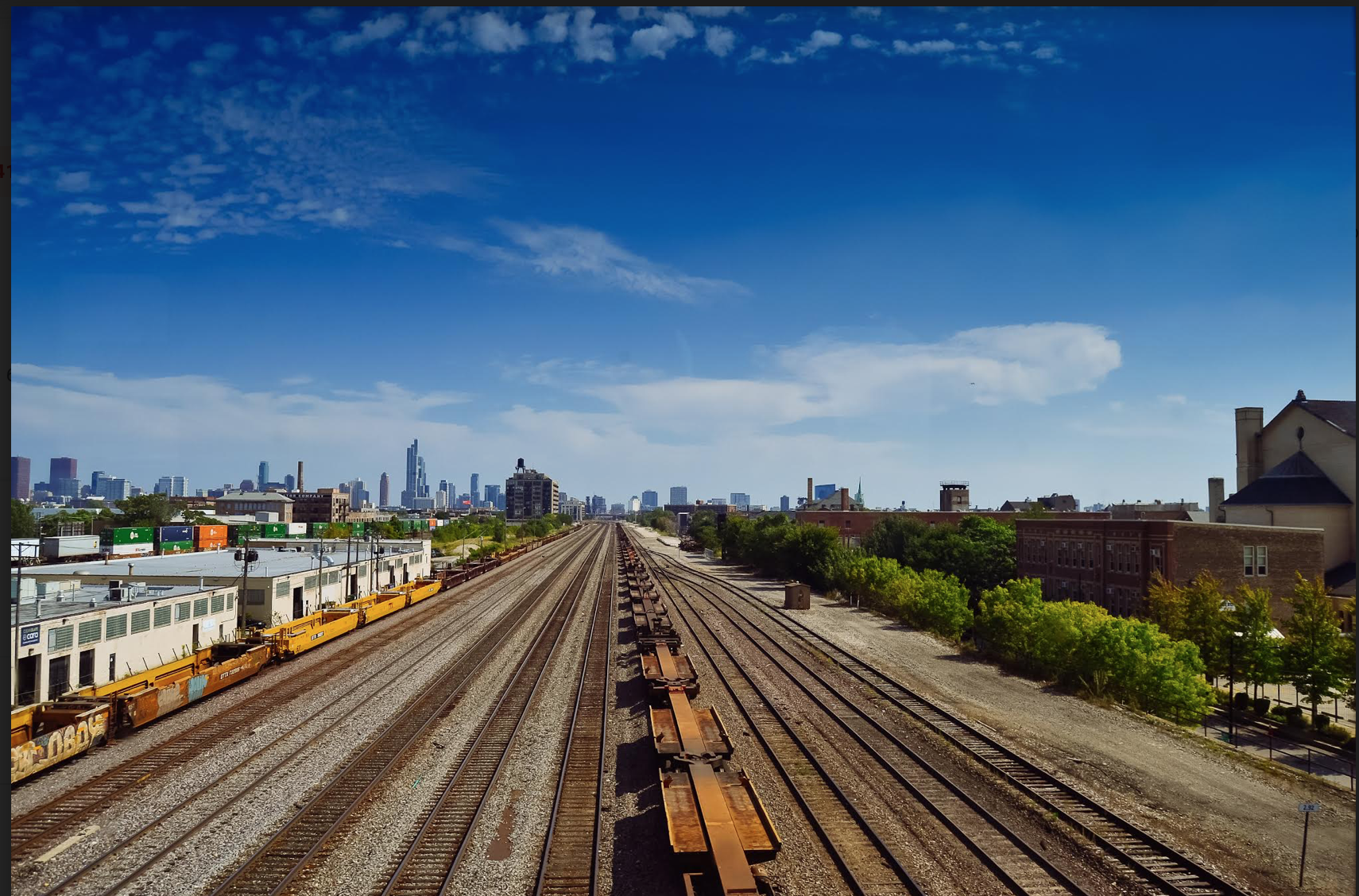 When the coronavirus started spreading rapidly through the United States, a Carbondale-based plastics company immediately retooled its facilities to help health care workers cope with a huge surge in demand for testing supplies.

With 225 employees working out of an industrial park, Com-Pac International makes plastic containers for everything from pet food and bakery products to hospital supplies. It has produced storage kits for testing specimens before, such as during outbreaks of the H1N1 virus, Enterovirus and Zika virus. But each kind of test requires specimens to be handled a little differently, so Com-Pac had to quickly come up with special containers that would be able to handle coronavirus testing materials.

Then the company built a “pop-up production line” to churn out the new products, said Com-Pac President Greg Sprehe in a statement. It took two days to get the production line running, and within four hours, it produced its first truckload of products. The company expected to produce another half dozen truckloads within a week.

While much of the Illinois economy has shut down because of the Covid-19 outbreak, hundreds of companies like Com-Pac International have been ramping up production to meet new demands brought on by the crisis.

A state task force created by Gov. Pritzker is helping to oversee the process of matching manufacturers to health care providers and others who need supplies to cope with the pandemic. The leaders of the Illinois Manufacturers’ Association (IMA) and the Illinois Biotechnology Innovation Organization (iBIO) are heading up the effort.

“COVID-19 is unlike any disaster we have ever experienced,” said Rebecca Clark, a spokesperson for the Illinois Emergency Management Agency. “When states are competing against states for critical supplies it’s important to have strong business leaders that are willing to help by donating goods to the state’s efforts.”

“So far, 800 companies have participated in the effort,” said Mark Denzler, the president and CEO of the IMA. A shelf and furniture maker helped construct beds for the field hospital at the McCormick Place in Chicago. Plastics manufacturers are making small bottles to hold hand sanitizer, which is now being produced by local distilleries. Illinois companies have also ramped up or started production of N95 or KN95 respirator masks and the reagents which are critical elements of coronavirus testing kits, he said.

In Chicago, mHUB, an incubator for manufacturers, produced two open-source designs for face masks that companies could use to produce them on their own. The group is also producing the masks themselves, and can produce about 1,500 a week.

And, of course, Abbott Labs has produced coronavirus test kits and instruments that can greatly enhance the state’s testing capacity. The company told Pritzker the state could get the swabs needed for the tests directly from Abbott – rather than through the federal government – after the governor said the feds had diverted Abbott’s tests to private entities.

Then there are companies that dove into the relief effort on their own, without explicit instructions from the state.

Sonat Birnecker, the president and co-founder of Koval Distillery in Chicago, said her company started exploring the possibility of making alcohol-based hand sanitizer several weeks before coronavirus infections became rampant in the United States. Koval sells its whiskey and other spirits around the world, so Birnecker saw how devastating the crisis had become in Italy, France and Germany.

Koval started stocking up on the supplies it would need to switch over its production lines, but first it had to clear a major obstacle: federal tax law prevents distilleries and other manufacturers of alcohol meant for human consumption from producing for any other purpose. But Congress waived the tax penalties for the rest of 2020 as part of its coronavirus rescue package, and the U.S. Food and Drug Administration loosened its restrictions as well. (Although many distillers say the FDA hasn’t gone far enough.)

Koval started producing hand sanitizer just a few days after getting the go-ahead. Its first batch went to Chicago police officers, and suddenly the distillery received hundreds of requests for more from hospitals, businesses and law enforcement agencies. It even donated hand sanitizer to a state unemployment office. Koval installed new customer-management software to handle all the orders, because the types of requests were so different from its traditional business model.

“They say it takes a village, but it has taken a whole state,” to help with the response she said. In fact, the company has received monetary donations from as far away as Taiwan.

With such high demand, the company looked for ways to defray costs. It set up a GoFundMe campaign to help purchase supplies. Koval has also started selling hand sanitizer to other “essential businesses” both locally and around the country to keep the company viable, while still producing and donating hand sanitizer to local front-line organizations, Birnecker said.

In coordinating with government authorities, though, Birnecker said Koval has worked mostly with U.S. Rep. Mike Quigley and with aldermen from the city of Chicago. They have talked with state officials too, but have not organized any formal collaboration with the state of Illinois.

Birnecker suggested that one reason Koval was getting so many calls directly was because people who needed personal protective equipment and other supplies found it hard to register their needs with the state. There is not, for example, a state website to coordinate requests for supplies.

But Clark, the IEMA spokesperson, said the state gathers its information from local governments. Health care facilities share their needs with the Illinois Department of Public Health, while other organizations are supposed to work with their county health departments.

“All disasters start and end locally,” she said. “As local jurisdictions run out of resources, supplies or equipment, they turn to the state to assist them with response and recovery initiatives.”

Not surprisingly, the most-requested items are personal protective equipment.

Denzler, the head of the manufacturers’ group, said the task force gets updates from the state about what is needed and where in a morning phone call every day.

Manufacturers, meanwhile, have offered help in various ways. Some are already producing items that are now in great demand, so they are looking for ways to increase production. Others volunteer to retool their factories to make supplies. Others offer food or money. And some, Denzler said, don’t know how to help but come to the task force to see what they can do. Often, the task force can find not-so-obvious needs that they can help address.

The task force also helps businesses navigate state and federal regulations for the new products they want to start making. Almost anything going into a hospital or health care setting needs approval from the FDA, Denzler noted, and some companies don’t have adequate facilities – like on-site clean rooms, for example – that are needed to get FDA approval.

Denzler praised state leaders, including Pritzker and deputy governor Christian Mitchell, for being focused, transparent and in constant coordination with businesses about the state’s needs to cope with the pandemic.

He said coordinating the response has meant adapting to a “rapidly evolving and changing landscape.”

“I’ve never seen anything like this,” he said. “But it’s extremely heartening to see the number of companies that have stepped up to donate products, food, money or anything they can.”