Illinois Businesses Ask: ‘How Long Will We Be Shut Down?’

After coping with an idled economy for nearly a month, businesses in Illinois and around the country are pushing for a plan to get the economy restarted again. 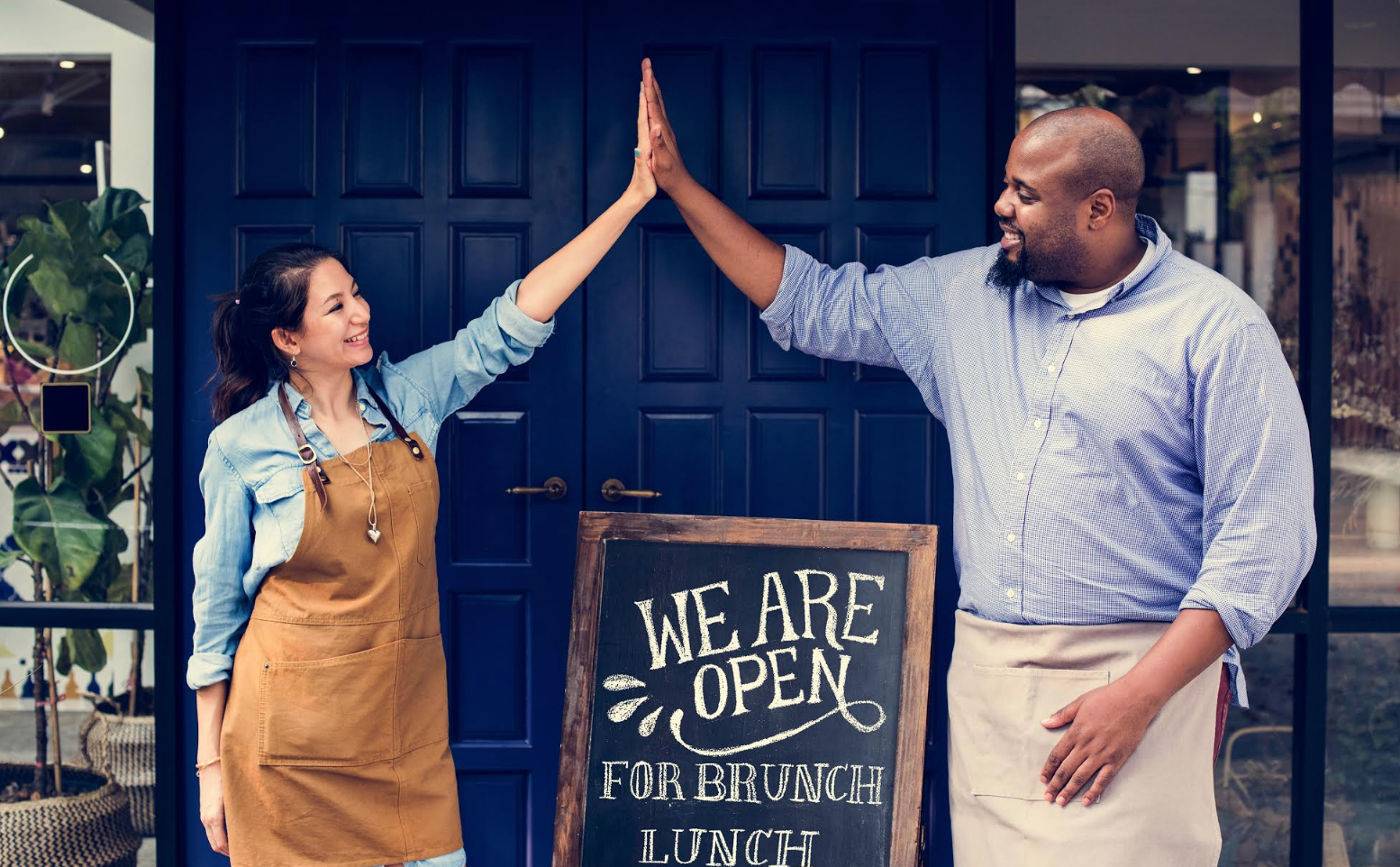 A little more than three weeks after Illinois Gov. JB Pritzker ordered the statewide closure of non-essential businesses on March 20, business leaders are calling on the governor to devote more attention to the economic consequences of the coronavirus on businesses, even as he and other state officials continue to grapple to contain the health shutdown. In the first three weeks of the crisis, nearly half a million Illinoisans filed for unemployment benefits.

The coronavirus-related cancellations at the opulent Millennium Knickerbocker hotel in Chicago started in late February, but executives at the international company that owns it have been coping with the problem in other countries since December.

The Chicago location, just off the Magnificent Mile, has stayed open, even though only 20 to 30 of its 306 rooms are occupied every day and the hotel is losing tens of thousands of dollars a day, said Michael Wallace, the hotel’s director of sales and marketing. Millennium Hotels and Resorts, the company that owns the Chicago hotel, does not believe in closing hotels, in part because they are so expensive to reopen, Wallace explained.

But the economic impacts have been huge. The vast majority of its hourly employees have been furloughed, as executives like Wallace are running the front desk and helping a handful of hourly employees to clean rooms. Food and beverage service has stopped. So has dry cleaning and other hotel-related services.

The hotel tried to garner more business by bidding on a contract from the City of Chicago to provide quarantine rooms, but it did not win the business. The hotel has also reached out to the National Guard, FEMA and local hospital workers offering a place to stay.

Wallace worries about how long the situation will continue. Business could start picking up a little bit in May, with proms and weddings coming back to its ballroom with a light-up dance floor. But even under a best case scenario, the hotel’s occupancy would only be a fraction of what it was before the coronavirus struck and both state and city officials have ordered businesses to close or drastically scale back their activities.

“The hospitality industry and restaurants are the hardest-hit here,” Wallace said. “We survive on people traveling and going out, having galas and parties. But they have shut us down.”

A little more than three weeks after Illinois Gov. JB Pritzker ordered the statewide closure of non-essential businesses on March 20, business leaders are calling on the governor to devote more attention to the economic consequences of the coronavirus on businesses like the Millennium Knickerbocker, even as he and other state officials grapple with containing the health crisis as well. In the first three weeks of the crisis, nearly half a million Illinoisans filed for unemployment benefits.

Gov. Pritzker’s Challenge: How and When to Open Businesses

Governor Pritzker announced Tuesday that he plans to form a coalition of Midwestern states to coordinate how and when states will reopen their businesses.

Meanwhile, two separate groups of governors – seven in the Northeast and three on the West Coast – announced Monday that they would coordinate their efforts to reopen businesses and other institutions in their states.

“The governor deserves a lot of credit for his leadership... Everything he put out there on public health side has been sound,” said Todd Maisch, president and CEO of the Illinois Chamber of Commerce.

“But, increasingly, what we’re hearing from members is we’re 30 days in this: What about this other crisis? We frankly need more leadership on economic crisis,” Maisch said. “It is a false choice that you can only address public health crisis by shutting down the economy. We think government needs to be able to do both.”

Maisch said Pritzker should consider focusing on an economic recovery as “phase two” of the coronavirus response.

Specifically, Maisch said the governor should revisit his executive order that called for shutting down non-essential businesses. That has led to some bizarre situations, where a small business selling clothes is shut down, while a marijuana dispensary across the street is still allowed to operate. “The governor’s order was well-received, but it is still arbitrary,” he said.

The governor said at a press conference Sunday that he anticipated progress toward economic recovery to be incremental.

“I think that’s going to be industry by industry, maybe even company by company,” Pritzker told reporters. “[You] can’t just open everything up and say, ‘Do what you like,’ because we’ll have a big infection rate spike in the state.”

The governor added on Monday that he is talking with industry leaders about the process of opening businesses back up. He said that there has to be a “basis of understanding” between workers and businesses about the safety of workers. “It’s very important [for workers] to feel safe and to actually be safe,” he said.

Maisch’s concerns about the state’s role in the economic recovery were centered on when Illinois businesses could start operating again. State officials in Illinois have limited options for helping distressed businesses, because of the impact the outbreak will have on the state budget. It could easily cause more revenue losses than the Great Recession while also increasing costs for Medicaid, public health and human services, according to a recent report by the Institute for Government and Public Affairs at the University of Illinois.

The growing concern for reopening businesses in Illinois echoes a similar shift nationally. President Trump has said he, and not state governors, has the ultimate authority in deciding when to reopen the country, an assertion that Pritzker and many other governors have rejected.

The U.S. Chamber of Commerce on Monday also released its own outline for how it wants to see the economy restarted.

“Whenever the return to work begins, the planning for it must begin now,” wrote U.S. Chamber President Suzanne Clark. “The American business community must begin preparing now for new processes, requirements, or restrictions for which there is no playbook or precedent. And we must not allow a lack of resources, regulations that are not fit-for-purpose, and the fear of litigation to sideline efforts to return to work and life — safely, successfully and sustainably.”

Anthony Fauci, the director of the National Institute of Allergy and Infectious Diseases, said on CNN this weekend that reopening could occur as soon as May but that it would take time. “It is not going to be a light switch,” Fauci said. “It is going to be depending where you are in the country, the nature of the outbreak you’ve already experienced, and the threat of an outbreak that you may not have experienced.”

But Ernie Tedeschi, a former economist for the U.S. Treasury, told The New York Times that it is the coronavirus itself – and not state orders to shut down businesses – that is the driving force behind the apparent recession now.

“States that haven’t yet closed businesses or put their populations on some sort of lockdown aren’t escaping enormous spikes in unemployment,” he said. “The pain is not just deep, it’s wide. This punctuates that the fundamental problem with the economy right now is the pandemic.”