Cultural Diversity in Illinois: A spin through the last 40 years 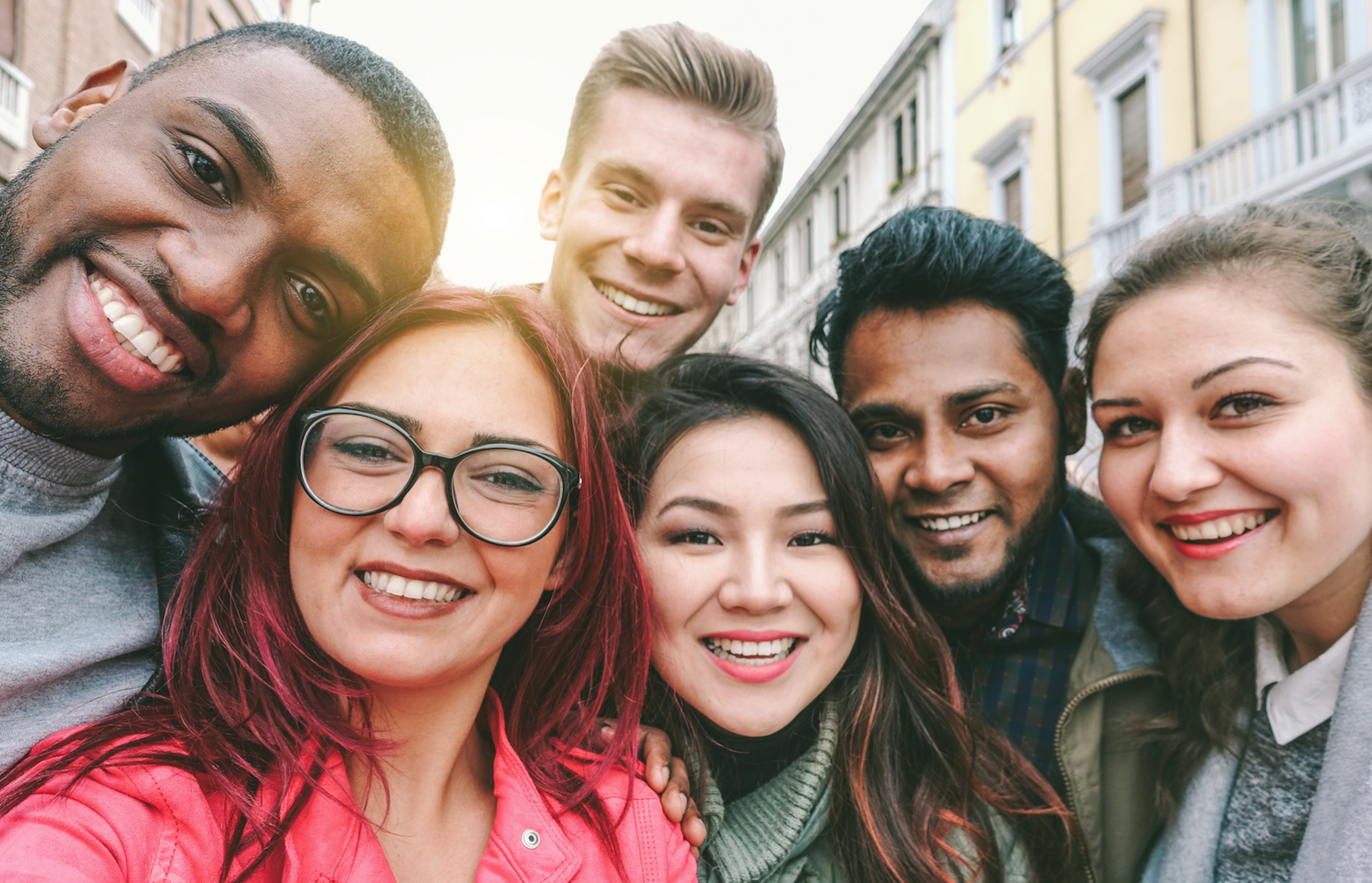 ‍
In 1960, John F. Kennedy was in the midst of a historical election bid, one he would win by a mere 8,858 votes in Illinois, thanks, so it’s said, to Mayor Richard J. Daley’s legendary Democratic Machine. Republican William Stratton was the state’s governor. Manufacturing towns like Galesburg were growing exponentially, increasing their population nearly 20 percent from the decade before, largely driven by the ‘baby boom’.

The United States would enter the Vietnam War this year, and modern day kitchens would be forever changed by the use of aluminum cans. During this period, on the cusp of so much change, 10 million residents called Illinois home. More than 90 percent of them were of European descent. Fast forward 40 years, and the state is a much different place—with Hispanics, African-Americans, and Asians making up nearly 40 percent of the state’s population.

Though nearly 13 million residents now call Illinois home, the state’s population has been in decline for the last five years in a row, a trend that many blame on governmental gridlock in Springfield and property tax hikes.

As the nation prepares to conduct its 24th census next April, we took a macro level, microlevel and regional look on how things have changed in Illinois:

A surge in Hispanic growth

There was over a 100 percent increase in Hispanic/Latino residents since 1980, particularly in Cook County, making Illinois the state with the 10th largest Hispanic population nationwide.

Statewide, the white population has fluctuated both in number and proportion to the rest of Illinois residents since 1960. However, since 1990, this population has seen a consistent decrease while the number of Illinoisans has increased. White Illinoisans made up over 82 percent of the state's population, but this dropped to under 64 percent in 2010.

While technically, there are more African-Americans in Illinois today than in 1990, they make up a smaller proportion of the overall population.

Cook and the Collar Counties

The overall population in Metro East, meanwhile, has increased. White residents remain in the overwhelming majority of the population, but their share has dropped a bit between 1990 and 2010.

There are also more black residents in this region, with most gains happening in Madison and St. Clair counties. This has a lot to do with these counties' neighbor, the City of St. Louis across the river.

Illinois’ budget includes $29 million to conduct the 2020 Census—a bulk of the funds used to educate residents about the once-a-decade collection of information about citizens. Deputy Gov. Sol Flores is leading those efforts, and recently told NPR Illinois that the funds will be doled out this fall.

How many participate—paired with an expected participation drop—will have a direct effect on the number of congressional seats the state is allotted, as well as the politically-charged drawing of political district boundaries, known as redistricting.