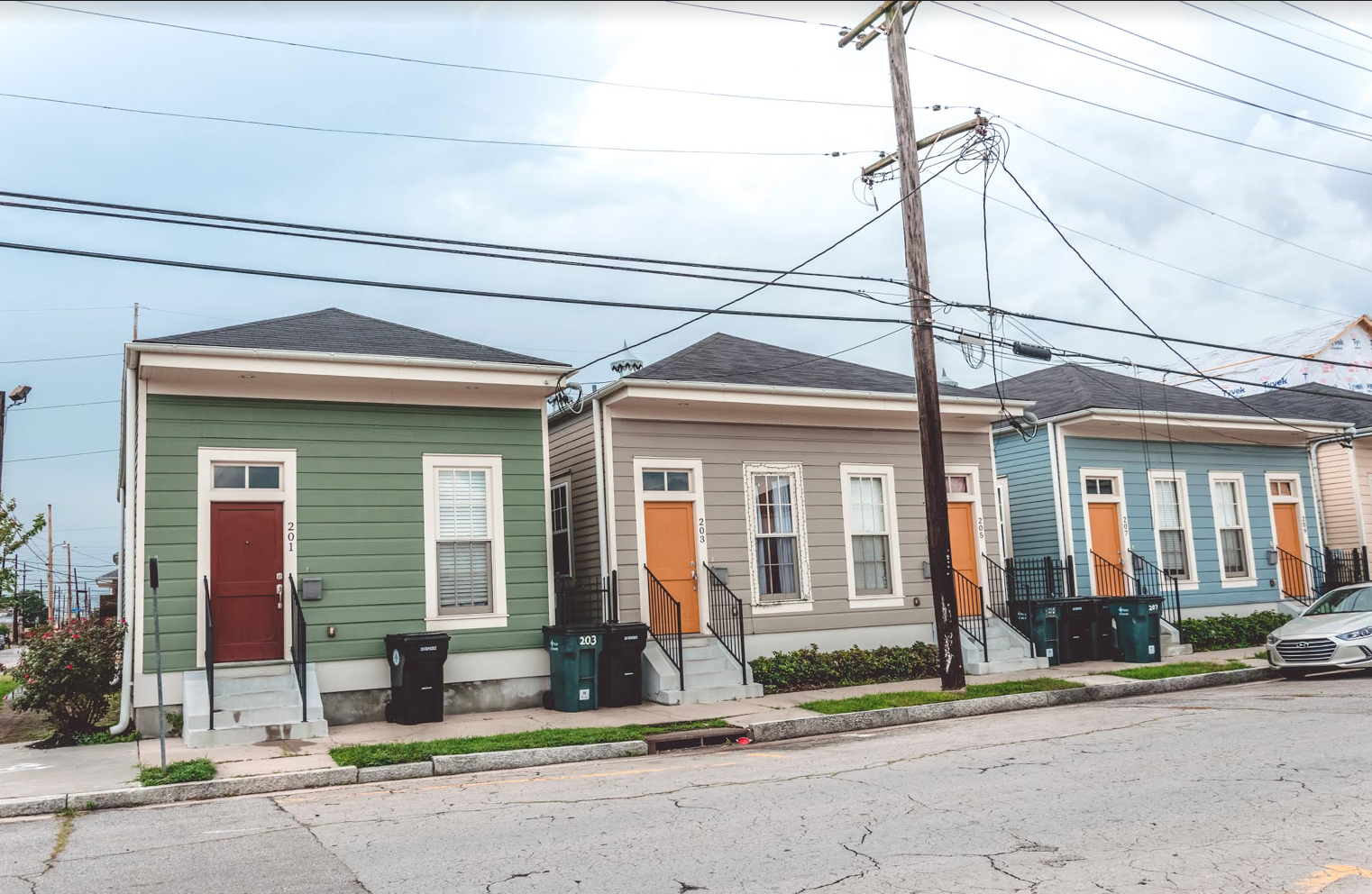 Illinois residents who lost jobs because of the Covid-19 pandemic, and are having trouble with payments for homes or apartments, are in for a nail-biting few weeks ahead, as public officials determine the details of government support programs that could help them.

“We are very concerned,” said Bob Palmer, the policy director for Housing Action Illinois, a fair housing advocacy group. While some programs are coming online that could help financially strained Illinoisans, other programs could be winding down. “It’s good that these resources are becoming available. We anticipate that there’s going to be really high demand for them, but not everybody who needs it is going to get assistance. Not even close.”

The livelihoods of hundreds of thousands of Illinois residents could be severely disrupted at the end of July, just three weeks from now, but they have no way of knowing for sure. Congress is waiting until the last minute to decide what its plan will be for August and everything after. The Pritzker administration, meanwhile, has only provided broad plans for state housing relief efforts that are supposed to start next month, and so far has left crucial questions unanswered.

The biggest question mark for out-of-work Illinoisans is whether Congress will continue to provide the extra unemployment benefits that it first approved when the pandemic emerged this spring.

If Congress does not act before the end of July, the size of checks for people who lost their job would drop significantly. Normally, the maximum weekly benefit the state disburses is $484 for individuals or $667 for someone with a dependent child. But in the federal CARES Act that Congress passed in March, lawmakers provided an additional $600 per week through the end of July. The benefits will drop to their normal levels without congressional action.

Even if the higher unemployment benefits continue, housing advocates worry that they won’t be enough to help lower-income people. After all, the amount someone gets for unemployment insurance depends on their prior income. So poorer residents receive less support, even though they usually spend a higher percentage of their income on housing than higher earners.

As one way to address those concerns, the Pritzker administration has announced that it will spend $300 million of federal money to try to keep people impacted by the Covid-19 pandemic in their homes. Half of that money would go to provide up to $5,000 in rental relief to qualified applicants. The other half would go to help homeowners pay their mortgages up to a maximum of $15,000.

Those programs, though, aren’t expected to be rolled out until early August under a best-case scenario. Demand is expected to be huge for both programs. The National Low Income Housing Coalition estimated this spring that, for the period between April 2020 and June 2021, Illinois would need $4.86 billion to provide rental assistance for low-income households faced with income loss due to the pandemic. That eclipses the $150 million Illinois has available for renters.

The Illinois Housing Development Authority is considering using a lottery system for applicants because of the high demand, said IHDA spokesperson Andrew Field.

All applications will have to be submitted electronically. Both the landlord and the tenant would have to request the rental assistance money. The funds would go directly to the landlord, but the landlord would have to waive any late fees and agree not to evict the tenant for financial reasons. For the mortgage relief, the money would go directly to the homeowner’s mortgage servicer and in exchange, any foreclosure procedures would cease.

Meanwhile, an executive order issued by Gov. JB Pritzker -- that includes provisions to halt eviction proceedings across the state -- is scheduled to expire July 31. The governor’s office did not respond to inquires about whether Pritzker planned to continue the moratorium, which he first put in place in late April. But landlords have sued the governor to try to lift the moratorium, claiming it “jeopardizes their businesses and livelihoods.”

IHDA will reach out to community organizations to help people in need apply for the two programs. A lottery could help ensure that those having a hard time lining up all the documentation and getting online won’t fall to the back of the line.

“We are exploring a lottery option to ensure fairness for those who apply a week later,” Field said, while stressing that no final decision has been made. “We want to make sure everyone has a shot.”

Both state and federal lawmakers, however, have put restrictions on how the housing relief money can be spent.

Federal law specifies that the money can only be used to provide relief for pandemic-related losses incurred after March. That means people who already face eviction or owed back rent prior to the emergence of the coronavirus don’t qualify.

State lawmakers have also determined that $100 million of the $396 million of federal money they allocated for housing relief should be directed to places in the state that were disproportionately impacted by the pandemic. In Illinois, Covid-19 has disproportionately affected Black and Hispanic residents, so neighborhoods with significant populations of minority residents are likely to be among those included in the relief.

Illinois legislators also decided that $79 million of the money should be reserved for places that did not get direct aid to local governments from the CARES Act. In effect, the designation makes sure that downstate communities will get a share of the funding.

Only municipalities with more than 500,000 people received their own allotment of CARES Act money, which means that only Chicago area local governments qualified (Cook, DuPage, Kane, Lake and Will counties, plus the City of Chicago, all met the threshold).

Chicago has launched its own $20 million rent-relief program, and other local governments that got a slice of the federal relief money have considered following suit. But anyone who gets relief from a local program cannot get money from the state program, and vice versa.

Field, the IHDA spokesperson, acknowledged that all of the separate programs together would fall short of the large demand in Illinois for housing relief. The cash-strapped state is looking to Congress for more resources to address those needs.

“We are going to try to help out as many Illinoisans as we can with the limited funds we received,” Field said. “But we will certainly advocate with the governor and the congressional delegation for more housing relief.”