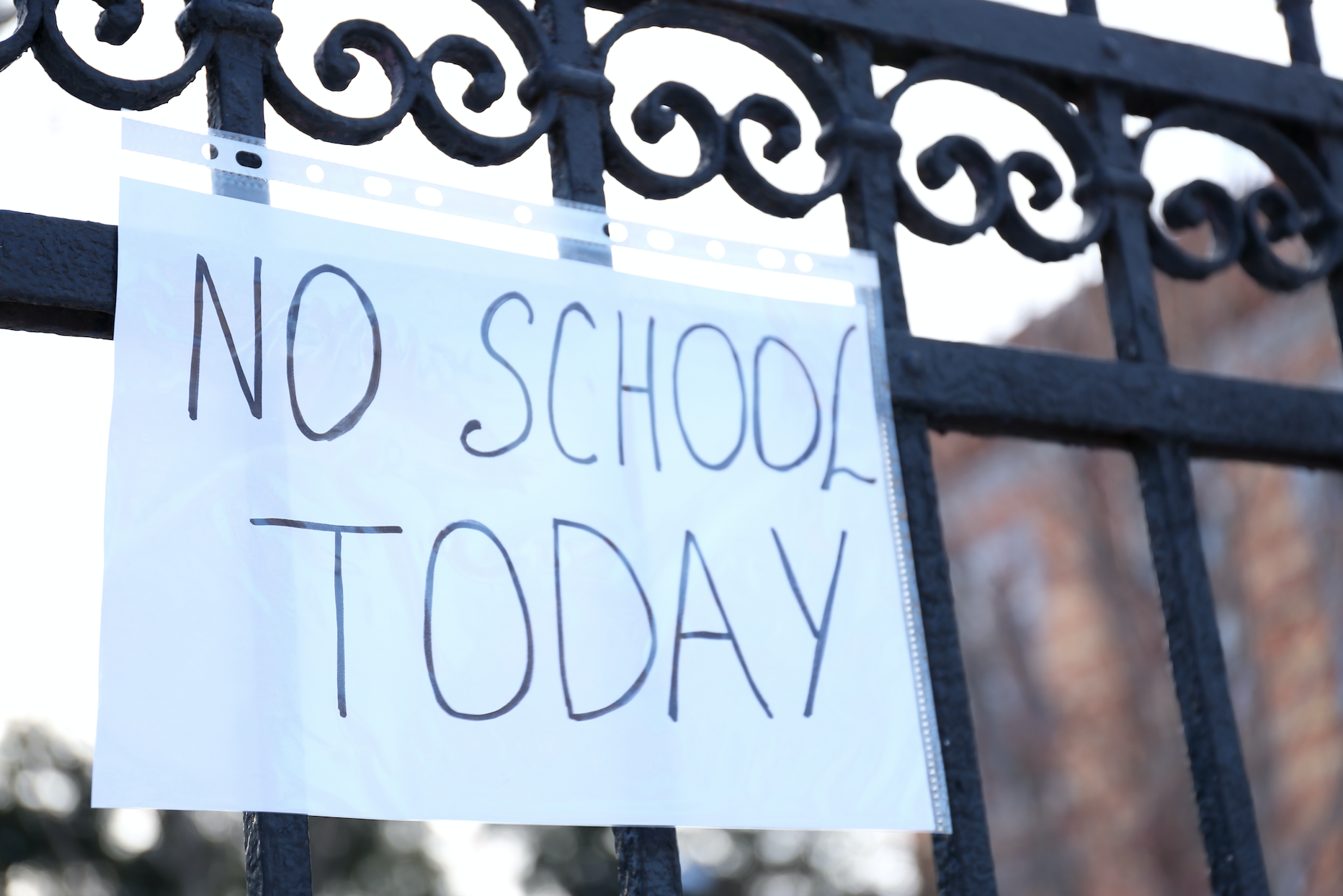 Among their points of contention with Mayor Lori Lightfoot’s administration: The contract’s duration, better wages, enforced class size limits, nurses and librarians in every school for a district that claimed 95 of the state’s lowest performing schools on last year’s Illinois State Report Card.

But union members’ clout extends far beyond the classroom, as a portion of the dues paid by every teacher, special education assistant, janitor and food service worker who belongs to the Chicago Teachers Union (CTU) or Service Employees International Union (SEIU) gets sent to their union’s political action committee. These groups have funneled nearly $12 million into the campaign coffers of politicians throughout the state, from the Chicago Mayor’s race, to aldermanic and state legislative contests.

This week, we took a look at how the money can flow from your child’s teacher to local lawmakers, as well as the legal loopholes that allow the unions to be significant financial forces in town.

A memo provided to members of CTU Local 1 explains that a union teacher paid $65,000 annually contributes roughly $1,100 per year in dues to the teacher’s union. Teachers aides and part time workers have a slightly lower contribution rate. These contributions are spread out over 20 pay periods throughout the school year.

Member dues fund the various activities that unions engage in—from paying for legal representation and union leaders’ salaries to legislative lobbying, supporting political campaigns (unless they opt out), and maintaining a strike fund.

According to the Illinois State Board of Elections, the Chicago Teachers Union contributed $1.7 million to political campaigns since October 21, 2018. Most of that was directed toward the campaigns of specific politicians. Transfers were also made to other Political Action Committees—such as the Illinois Federation of Teachers’ Committee On Political Education (COPE) and the Chicago Federation of Labor & Industrial Union Council PAC.

Adding together contributions from SEIU-related PACs during that same time period, we found over $10 million in expenditures, most of which is going to politicians. Cook County Board President Toni Preckwinkle, who was supported by the union in her failed mayoral bid against Lori Lightfoot this spring, received more than $3 million. Preckwinkle also received about $300,000 from the CTU, another $150,000 from the American Federation of Teachers, and $55,000 from the Illinois Federation of Teachers.

Now-Mayor Lightfoot, by comparison, got nothing from the CTU and just $100,000 following her victory from SEIU, leading some political insiders to speculate that the current strike is being fueled by political backlash over the April election.

The Chicago Teachers Union is affiliated with the Illinois Federation of Teachers, a statewide chapter of a larger group called the American Federation of Teachers. The IFT, with the CTU’s help, has established a large footprint donating to Illinois lawmakers who work in Springfield in the hopes of advancing education policy that aligns with its goals.

Campaign finance disclosures filed with the State Board of Elections show the CTU donated $714,721 to the IFT COPE over the past year. All of those checks were filed in the name of CTU President Jesse Sharkey himself.

How exactly does this work when there are supposed to be contribution caps in place, you might wonder?

According to Illinois statute, the CTU can serve as a conduit to the IFT in terms of donations without a cap if the money is earmarked as union dues. You’ll see that qualifier listed on a number of checks from Sharkey. So basically, a portion of CTU’s union member dues are being sent to the larger lobbying organization which has a bigger footprint in Springfield.

The SEIU is an entirely different animal than the CTU, divided into three main sectors. Local 1 represents property service workers in the building, cleaning and security industries, such as janitors and doormen; SEIU Healthcare’s Midwestern arm represents doctors, nurses and other medical specialists in Illinois, Kansas, Indiana and Missouri; Local 73 represents public workers in Illinois and Indiana (and is involved in the current Chicago strike). All three of them are under the local coordination of the SEIU’s Illinois State Council.

SEIU has nearly a dozen PACs operating in Illinois. Using our Campaign Cash tracker here at the Center, we can see those that have been spending the most in recent months.  Here they are:

SEIU Healthcare IL IN: The committee representing the SEIU Healthcare Illinois Indiana chapter spent around $2.6 million between April 2018 and September 2019, almost all of it in contributions to politicians. Some of those contributions went to the Democratic leaders of the statehouse—they sent a couple of $55,400 contributions to John Cullerton-related funds, and another $55,400 to Friends of Michael J. Madigan on Sept. 17 alone.

SEIU Illinois Council PAC: The IL State Council’s PAC spent about $4 million between January 2018 and this September, most of which were in political contributions to many different candidates. They have a few very big (and many just big) contributions listed, such as a $100,000 donation to Lightfoot for Chicago on June 30—the day before contribution caps were reinstated—and $500,000 to Toni for Chicago on Feb. 25.

SEIU Local 73 bi-partisan PAC: The PAC for the Local 73 chapter spent approximately $1.75 million between January 2018 and August 2019. Their donations are smaller, but still significant. Of note, they have recently made donations to Andy Manar and Suzy Glowiak, both of whom are on the Senate’s Education Committee. Local 73 also represents workers involved in the public education industry who aren’t teachers like security guards, janitors and special education workers.

Donations listed under the Service Employees International Union proper include two donations on Feb. 14 alone, one to Toni for Chicago at a value of $50,000 and another as a contribution to an affiliated PAC.

Service Employees Local #1 PEC: Local 1’s PAC has contributed around $1.1 million between February 2018 and June 2019. Most of it (Illinois Sunshine places the total value at $884,500) went to Toni for Chicago.

How does this all add up?

Check back early next week for a report looking at the breakdown of CTU, IFT and SEIU-related donations to members of the Illinois legislature’s education committees in 2018 and 2019 and the major issues being simultaneously weighed.