Dan is a journalist based in Washington, D.C., who has covered state and local governments around the country for Governing magazine and Stateline (a project of the Pew Center on the States). He began his career in the Illinois Capitol as a statehouse reporter for the Chicago Daily Law Bulletin. His work has also appeared in Illinois Times, WIRED, Education Dive and other outlets. Dan led a team of Governing reporters that produced a 2019 series called "Segregated in the Heartland," which examined local governments' role in perpetuating racial divides in housing in downstate Illinois. 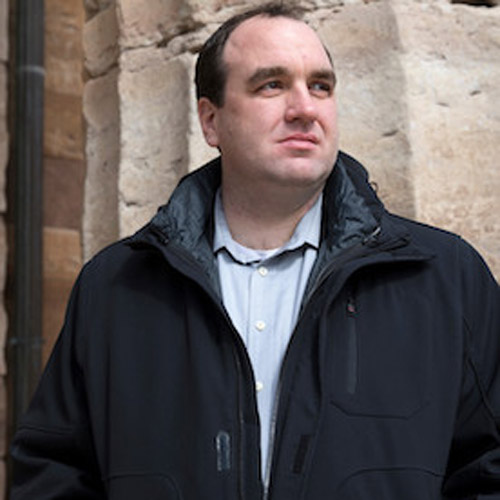