What the Last 14 Presidential Elections Reveal About Illinois 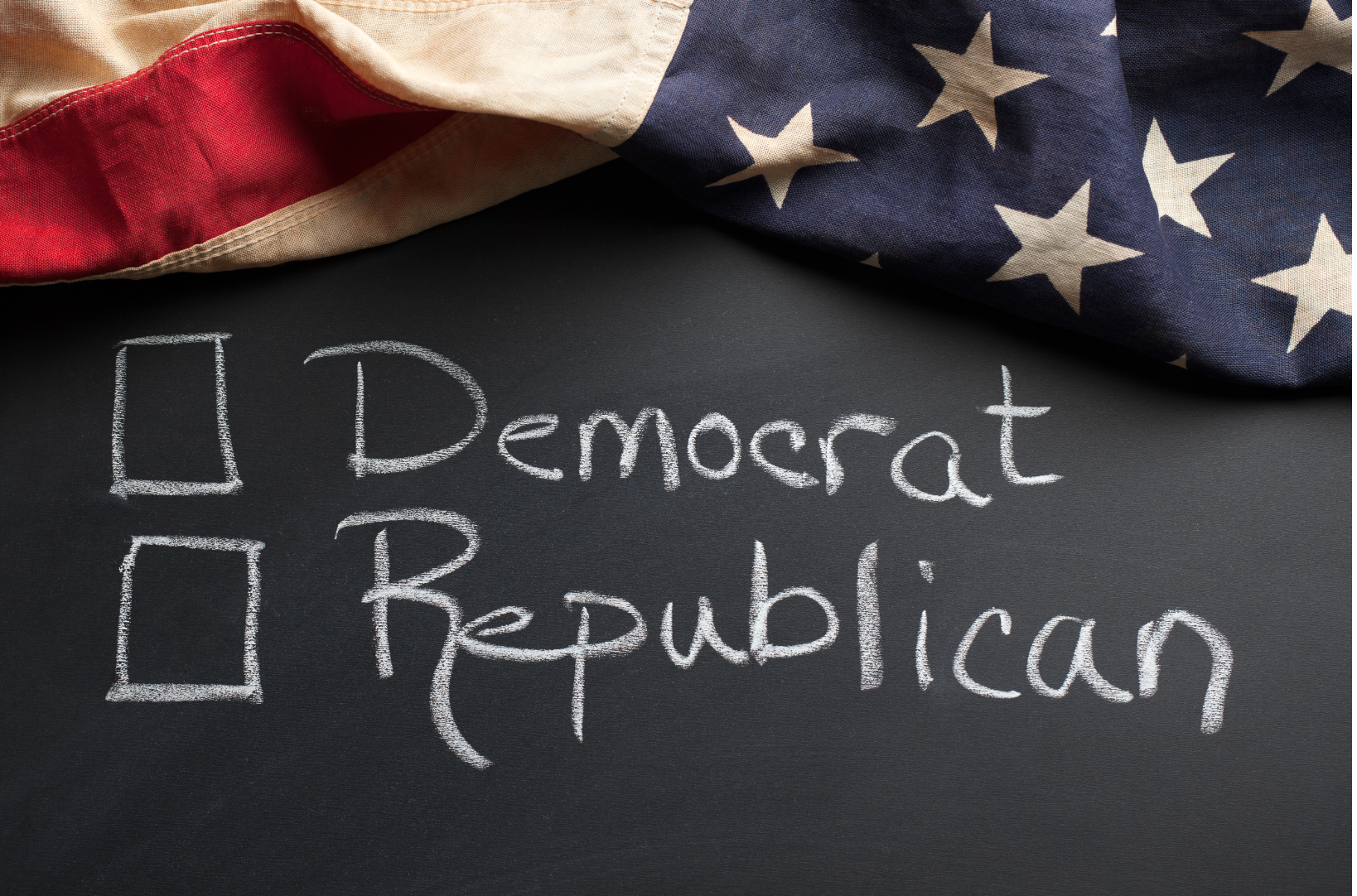 Once upon a time, presidential elections in Illinois were competitive. In 1976, Gerald Ford eked out a victory over Jimmy Carter by 113,000 votes. George H.W. Bush defeated Michael Dukakis in 1988 by just 95,000 votes. In 2000, despite Bill Clinton’s victories in the two preceding elections, Democratic candidate Al Gore held a campaign rally in Chicago’s Daley Plaza a few days before Election Day. He wasn’t taking an Illinois victory for granted.

Since then the country’s partisan divisions have deepened, with blue and red coloring the presidential electoral map as though voters were from one of two political tribes. Illinois has become bluer in terms of the outcomes of presidential elections since 2008, compared to the previous 15 years.

Another change in recent decades: A growing percentage of Illinois residents are registered to vote. That’s related to the record turnout of the voter-eligible population in 2008, and again in 2020.

Those are just a few takeaways from an analysis of presidential election voting statistics stretching back a half century, to when Richard Nixon was first elected at the height of the Vietnam War. Here’s a closer look at what the data—on the number of registered voters and votes cast for the two major parties’ candidates—reveal about Illinois’ electorate.

Look closer at the results from 1992 to this year, though, and something stands out: the Democrat’s margin of victory has been quite high since 2008. Barack Obama’s home state favorite status contributed to his massive victory over John McCain in 2008, but that margin has become a trend that has held up in the following three elections. The Democrat candidate won the state by about 17% points in 2012, 2016 and 2020, well above the party’s margins of victory from 1992-2004.

The best explanation for this is likely ideological sorting along party lines and attendant polarization. As the two major parties have become more ideologically consistent (fewer and fewer liberals in the GOP, and fewer and fewer conservatives in the Democratic Party) and polarized, voters have become more strongly affiliated with one side or the other. One of the most urbanized and highly educated states in the country, Illinois is in sync with the modern Democratic Party.

And yet Bruce Rauner was elected governor in 2014. Illinois has a long history of GOP governors, of course—five of the nine governors elected since 1968 have been Republicans. But Rauner is the only one elected in this century. Still, it’s not uncommon for a state that reliably votes Democratic in presidential elections to also send Republicans to the governor’s mansion: just look at Massachusetts and Vermont.

Plenty of ink has been spilled about Illinois’ population decline in recent years. The state has lost upwards of 200,000 residents since 2010—more than any other state as of last year, although other states have lost greater shares of their populations. (Note: the “2020” population figure of 12,671,821 presented in the graph above is actually the 2019 population estimate, the latest available.)

But the state’s declining population hasn’t translated into a parallel decline in the number of registered voters. While there was a slight decline between 2008 and 2012, since then registered voters in the state have increased by more than 800,000, to 8.36 million.

This year’s election saw a record number of registered voters and votes cast in Illinois, in line with historic turnout levels around the country. The state’s 2020 turnout of 70% beat the 40-year turnout record set in 2008, which was 63.6%, The Washington Post reported.

Here are the voting-eligible population (VEP) turnout rates in Illinois for presidential elections since 2000, according to United States Election Project data:

VEP turnout rates express the percentage of all people entitled to vote that actually did so. If you look at turnout only in terms of registered voters, the rates go up. But you have to go back to the 1970s to find the record rate in modern times. In terms of the last half century, Illinois’ turnout as a percentage of registered voters hit a high in 1972, when more than 87% cast ballots.

Why does this chart show an overall downward trend despite recent VEP turnout records? A larger percentage of Illinoisans have become registered voters over the last 50 years. This is partly because federal legislation like the National Voter Registration Act, aka the “Motor Voter Act,” made it easier to register.

In 1968, 52% of residents were registered. Today, 66% are—quite possibly the highest-ever percentage. That’s something everyone should celebrate, regardless of party affiliation.