What if you request a vote-by-mail ballot and then want to vote in person? 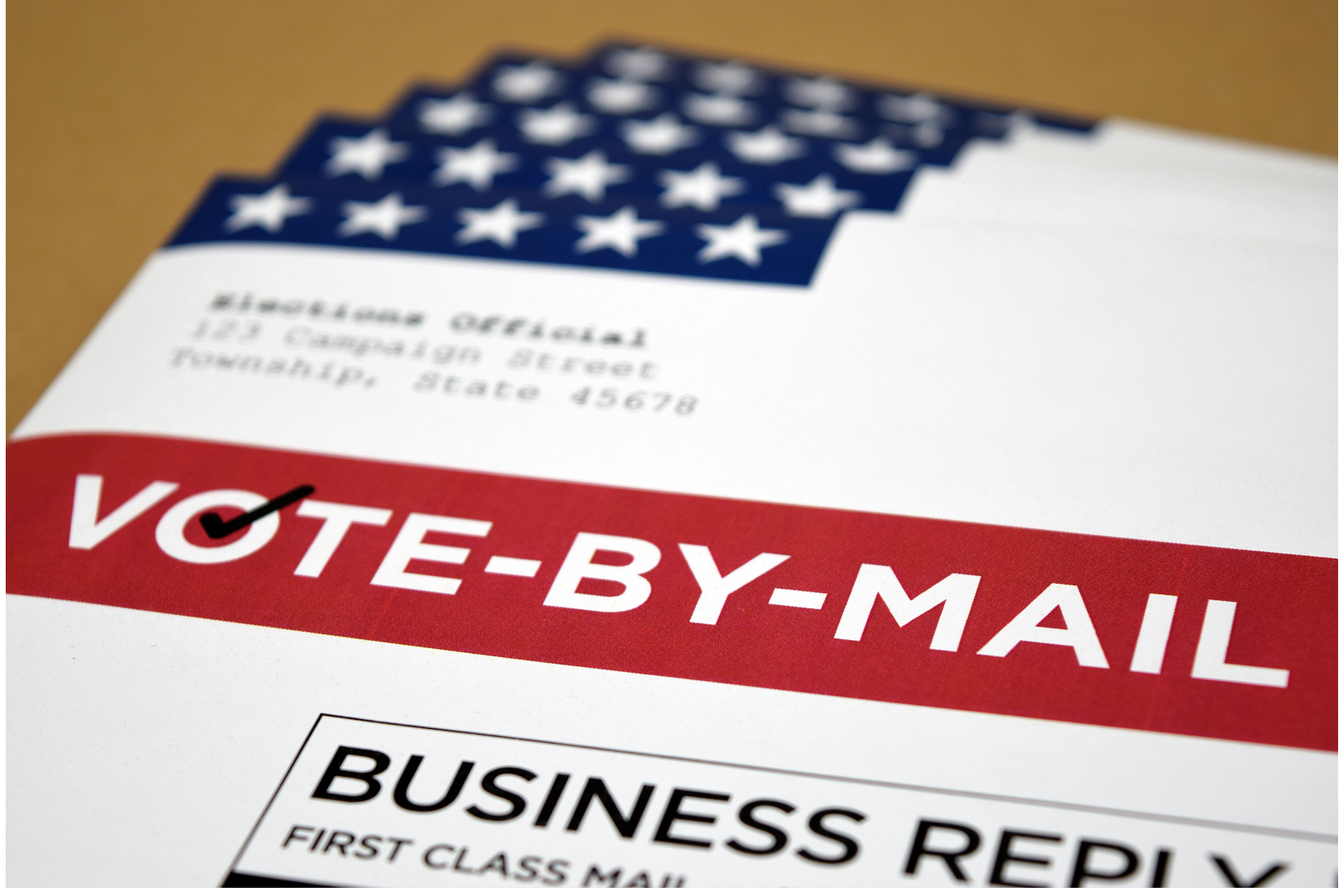 As election day approaches, state and local election officials say they are ready for a wide range of possibilities – including how voters who requested a vote-by-mail ballot but change their minds can still vote in person.

In fact, this is already happening. On September 24, local election authorities around the state started sending ballots out to voters who had indicated they wanted to vote by mail. That same day, early voting sites opened in many locations around the state. “Hundreds of voters around the state showed up to vote even though they had already requested a mail ballot,” said Matt Dietrich, Public Information Officer with the Illinois State Board of Elections. “People were extra motivated to vote.”

“People changing their minds about whether to vote in person is going to be more common this year,” added Dietrich. “A lot more people are voting by mail, but once early voting started, some people thought ‘Why wait?’”

Election officials around the state have ramped up their public information efforts about how to vote, citing concerns that misinformation on social media and other platforms can confuse voters. While voting by mail is being widely encouraged more than ever, election officials are also careful to explain that voters make the final decision about which option is best for them.

Requested ballot, but voting in person?

Dietrich points out how voters can vote if they choose to forgo mailed ballots. He and several local election officials around the state said last week that the state is prepared for a range of specific scenarios. These include:

Dietrich added that election judges around the state are trained to deal with these situations. All counties across the state will follow the same process.

In central Illinois, Tazewell County Clerk John Ackerman said “changes in the way people choose to vote are realistic things we will be dealing with. Vote by mail numbers are up, but we’ll be ready if people decide to vote in person.”

In western Illinois, McDonough County Clerk Gretchen DeJaynes said that “people are calling with questions about vote by mail on a daily basis. When we explain the process to them, they understand that we can’t let voters have two ballots. But we understand that some people who requested a vote by mail ballot want to vote in person and get it over with.”

Chicago Board of Elections Chairwoman Marisel Hernandez also added that “We’re hoping people will choose to vote by mail to ease lines for early voting and on election day. But if people change their minds and want to vote in person, that is perfectly OK.”

This year, the state of Illinois has required that every election authority send a vote-by-mail application to any registered voter who has voted in the last three statewide elections.  Before that, voters had to request a vote by mail ballot on their own. Still, election officials emphasize that voters have options and should choose the option that is best for them. “Anyone who wants to change the way they vote is fine,” said Lake County Clerk Robin O’Connor. “The whole purpose is we want people to vote. Some people  who like to vote in person may have been fearful about that because of Covid – but maybe they are comfortable about it now. ”

“State and county election officials are  the trusted sources,” Yarbrough said. “Talk to us about what, when, where, why, and who.”

Ackerman adds that “Instilling trust locally is the first component of a safe election. Making sure citizens know that our process is open and transparent – that’s the best way to instill trust.”

Where to go for more information

Election authorities emphasize that people who want more information about should go directly to their county clerk’s website or to the Illinois State Board of Elections at https://www.elections.il.gov/.

Note: How the Tax Initiative votes will be tabulated

On a separate election issue, Dietrich clarified a question about the state’s tax initiative and what needs to happen for an amendment to pass.

Dietrich said that “there’s no difference between an in-person vote and a mail vote” when these votes are counted. Both are counted.

He added that “the 60 percent threshold is there to account for the fact that some voters will skip voting on the question altogether. So if 6 million people vote in the election but only 1 million of them cast a vote on the amendment question, the measure would need 600,000 votes to pass.”