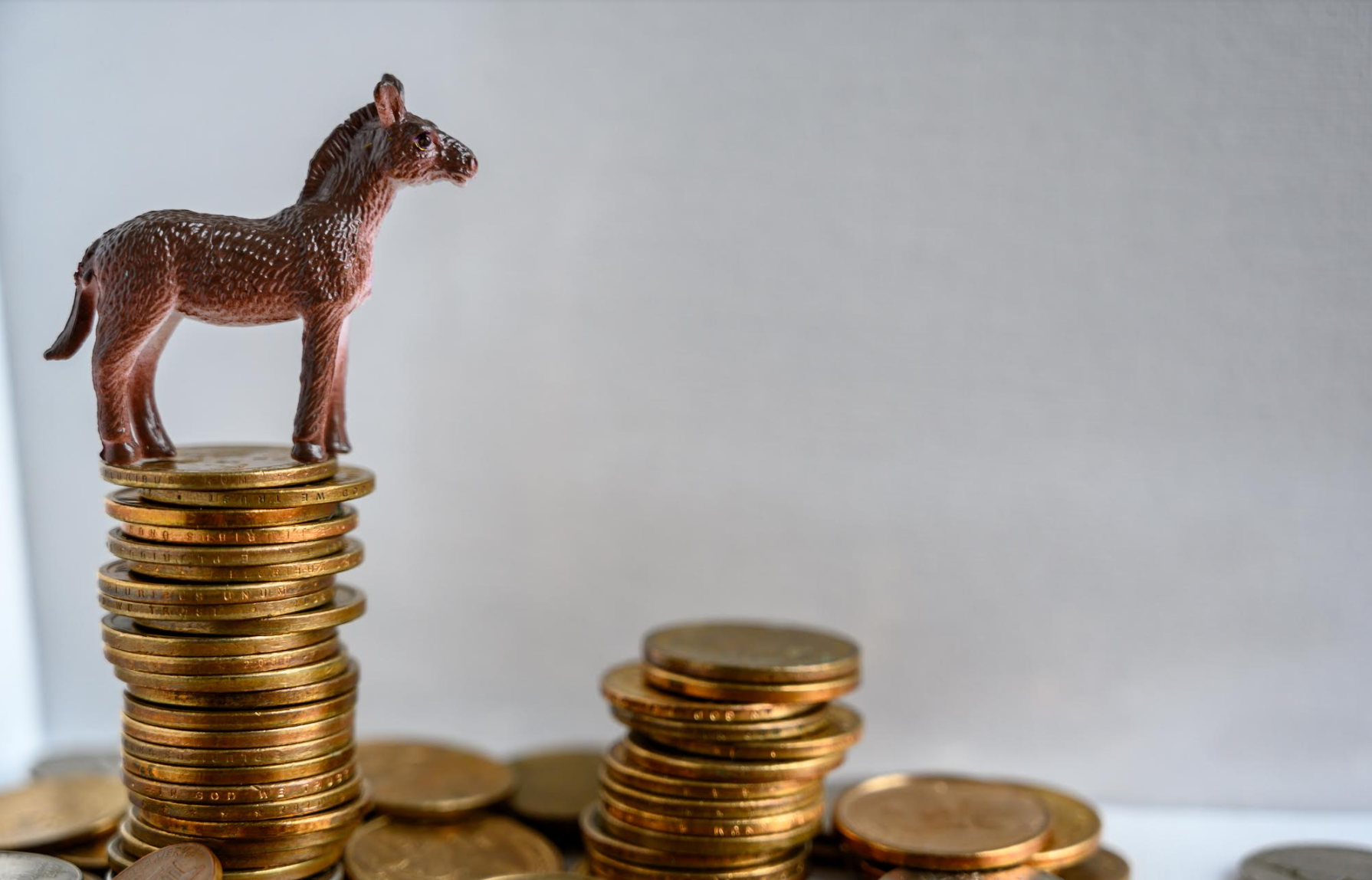 When Illinois House Democrats ousted Mike Madigan from the powerful speaker’s  chair he’d occupied for 36 of the last 38 years, they didn’t separate him from the millions of dollars in campaign funds he still controls.


So what happens now to Madigan’s money? Even many House Democrats aren’t sure.


“That’s a very good question,” said Rep. Will Guzzardi (D-Chicago), newly appointed House whip for the Progressive Caucus. “In the old days, they would have a big sendoff campaign fundraiser and people would just write a bunch of big campaign checks and they would retire and post that money in their personal accounts.”

Now, campaign funding laws restrict carrying that kind of bundle out the state capitol back door. Still, there’s no need to plan tag days for Madigan with the kind of campaign cash he controls.

The Friends of Michael J. Madigan fund is a personal candidate fund where restrictions also apply but the rules are more liberal. According to campaign records, it holds a whopping $13,472,855 as of December 31st, 2020.

“Prior to January 1, 1999 you could take your money in your candidate committee fund and buy a house, buy an office building, buy a car, send your kid to college, or pay your wife’s nursing home bills. We had a legislator who did that,” said University of Illinois-Springfield Prof. Kent Redfield, an expert in campaign finance. “It was totally wide open as to what you could do with your candidate fund.”

Even in the Wild Wild West of Illinois politics, around the millennium, lawmakers realized it was unseemly for politicians to take mountains of campaign cash and simply stuff their pockets with it when they retired. Negotiations between then Gov. Jim Edgar and the four legislative leaders at the time produced modest reforms in campaign finance and ethics.

The resulting law prohibits retiring legislators from pocketing the money in their personal campaign fund, unless that fund was active prior to 1999. If so, they can take with them the balance in the account as of June 30, 1998.

Few legislators still active were House members in 1998. But Michael J. Madigan, who’s served in the House since 1978, certainly was.

“What Madigan had available in the account in June 1998 was $1,488,892.85,” said Redfield. “He could absolutely legally take it for personal use. He’d only have to pay taxes on it and report it as income.”

Quite a retirement sweetener, in addition to Madigan’s hefty pension after a 50-year statehouse career.

Plenty of other lawmakers have done the same with lesser amounts. According to the Belleville News-Democrat, when retiring Sen. James Clayborne (D-Belleville) left office in January, he spent about $5,000 on a retirement party, donated $10,000 to charity, and paid himself $42,204 for “personal monies due (to) Sen. Clayborne.” Clayborne, who had been in office since 1995, closed his campaign fund after he emptied it.

However, the law does not specify any time limit one must empty or close the fund within. Pols who retired decades ago, including former Gov. Jim Edgar and former Senate President James “Pate” Philip, still have active personal campaign accounts.

“Philip did not take the balance in his campaign fund for personal use,” said Redfield. “He had been hiring himself, paying himself as a consultant to his own committee.  That’s perfectly legal, too,” said Redfield and it may result in a lesser tax bite than taking the money as a lump sum.

Why did Madigan have so much money in the account? He used the account as a conduit, accepting donations he then transferred to other candidates and party committees.

“There’s a lot of ambiguity in terms of what Madigan could or could not do with the $12 million left in case he paid himself the $1.48 million,” said Redfield.

Sitting on that personal horde of campaign cash provides Madigan with continued political clout, if he wants to use it.

“The fact that he has that $14 million or so in his personal campaign committee, the fact that he understands the state of Illinois politically better than anyone right now who’s breathing, he knows so much about the 102 counties down to the precinct level because he’s done it so long,” said Rep. Kam Buckner (D-Chicago). “If he decides he still wants to be a political player, I think he will.”

Madigan could also choose to return the money to donors, turn it over to a political party committee, or donate it to charity. The choice is up to him.

“I think for all his shortcomings and that for all our disagreements at times, the former Speaker is a loyal Democrat. At the end of the day, he will figure out some way to use those resources to help the Democratic Party,” said Guzzardi.

As for those political party funds that Madigan controls, the Democratic Majority fund, which has a balance of $890,605, is controlled by the House speaker and is used to elect Democratic lawmakers. It’s expected Madigan will cede control of that fund to new House Speaker Chris Welch.

The Democratic Party of Illinois fund, with a balance of $1,914,204, is tied to Madigan’s position as party chairman. “I would say it’s widely expected that Madigan will resign as party chair, but that’s just a guess,” said Guzzardi. Presumably if Madigan leaves the party post, control of the fund will pass to the new chairman.

The 13th Ward Democratic Organization fund, which holds $2,558,752, is tied to Madigan’s position as Democratic committeeman of the ward. That’s a position he could hold on to even if he resigns from the state legislature, as many expect. But only Madigan knows if he will.

The myriad of Madigan campaign committees results from his extraordinary power base as speaker, party chairman, ward committeeman, and from Illinois’ campaign finance laws.

Taken together, the committees multiplied Madigan’s fund-raising prowess and his political power.