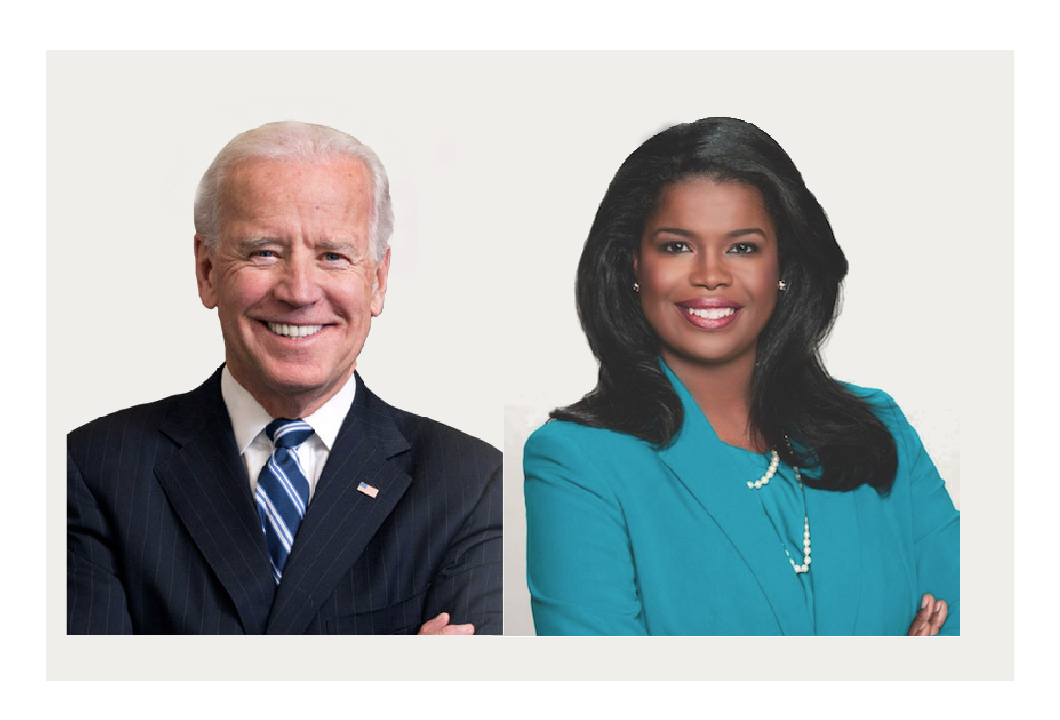 The 2020 Illinois Primary will long be remembered as an election full of setbacks, surprises and low voter turnout. Coronavirus dominated the news and prevented rallies and retail campaigning. No one was quite sure how voter turnout would be affected. Even with the hotly contested Cook County State's Attorney race, turnout dropped 38% from the 2016 Primary, with only 880,296 people voting. And the turnout for the IL Presidential Primary dropped 21% from 2016. Vote by mail surged to the highest level in recent memory, and the campaign cash for the Cook County State's Attorney race set another record from almost $10 mil in the 2008 Primary to $18 mil in 2020, an increase of 80%. Both 2008 and 2020 were contested primaries.

In the Illinois Presidential match, Biden prevailed in the Primary winning by 23 points, 59% to Sanders 36%.

President Trump received 96% of the Republican support, a total of 509,459 votes.

Here's our breakdown of Illinois Primary voter turnout from 2008-2020:

Voter turnout in Illinois for these races has ebbed and flowed over the last several cycles. In 2008, amid the growing public frustration with the Iraq War and a shrinking economy, 2.9 Illinois million voters went to the polls to vote in the Presidential Primary. Almost 70% of the ballots cast were for a Democratic candidate. In Cook County, the State’s Attorney Primary race drew 1,088,188 voters, 83% of them participating in the Democratic Primary. Anita Alvarez (D), the first female and Hispanic resident to hold the office, would win this election and the following General Election.

The 2012 Presidential Primary saw a 46% drop in turnout, as Democratic turnout fell and overall turnout decreased from 2.9 million in 2008 to about 1.6 million in 2012. President Obama’s incumbency, like many previous presidents’, didn’t foster urgency among his party’s voters until the following general election. Similarly, the Cook County State’s Attorney Primary saw a 68% drop in turnout, decreasing from over a million to just 344,000. State’s Attorney Alvarez, who ran unopposed, easily won the Democratic nomination again.

The political climate was much different in 2016 for both the Presidential and State’s Attorney primaries. In a state long tied to Democratic machine politics, party standard bearer and Chicago-area native Hillary Clinton trounced election rival Sen. Bernie Sanders of Vermont. That year, 3.5 million Democrats cast their ballots, an increase of 121% from 2012, with 59% participating in the Democratic Primary.

Meanwhile, the Cook County State's Attorney Primary had much different results than in 2012. Alvarez failed in her bid for a third term, losing by 29 points to newcomer Kim Foxx. Voter turnout for this hotly contested race increased three-fold or 313%.