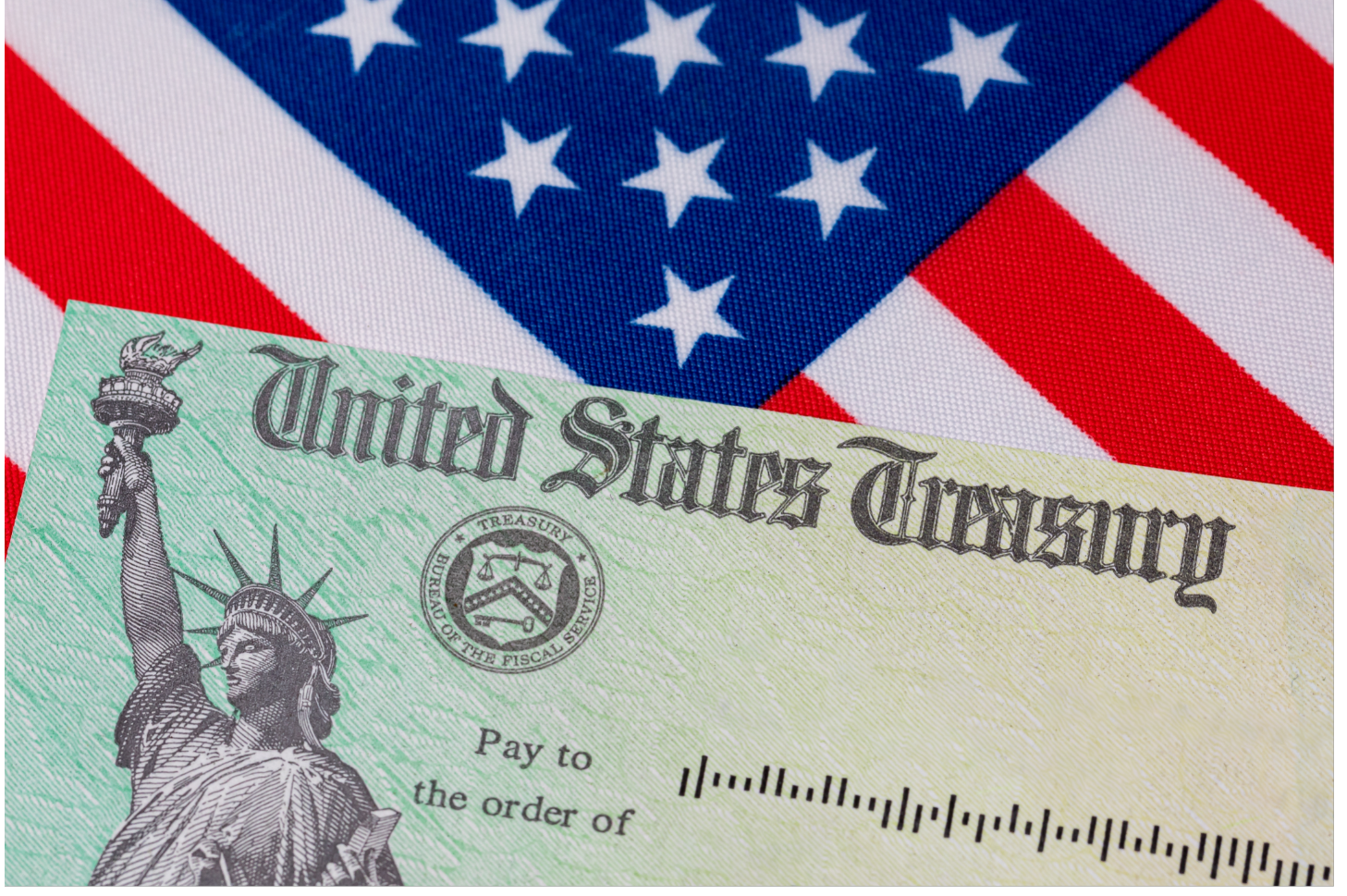 In a polarized age, the two major parties rarely agree. But there’s bipartisan consensus on this much in Illinois: The unemployment benefits system run by the Illinois Department of Employment Security (IDES) is in rough shape. And the state’s struggling jobless residents deserve better.

“The stories that we’re hearing in our office from constituents, it’s very upsetting,” said State Rep. Amy Elik (R-Alton). Her staff has heard from people who have waited six weeks for a call back from IDES and has connected constituents with local social service agencies that provide food, she said in an interview April 16th. “Frankly, I’m embarrassed that the state of Illinois cannot do better. Thirteen months into the pandemic, this is shameful.”

The COVID-19 crisis, which triggered a historic spike in the unemployment rate last year, has strained state-administered benefits systems around the country. Well over three million Illinoisans have filed for unemployment with IDES since the pandemic began. While Illinois’ jobless rate has dropped from a high of 17.2% in April 2020 to 7.1% in March, that’s still about double the rate in February 2020 before lockdowns began.

One symptom of an overwhelmed system: There were about 100,000 phone numbers in IDES’ callback queue as of late March, IDES Director Kristin Richards told CBS Chicago. (The agency’s offices across the state have remained closed due to the pandemic, so claimants must call for help or reach out online.) This week, IDES spokesperson Rebecca Cisco said the agency’s callback queue has dropped by 60% over the last two months. Callback wait times now average one week—two weeks at the most, she said.

State Rep. La Shawn K. Ford (D-Chicago) says he believes there have been improvements with IDES services since last year, but that’s no reason to celebrate. “It’s far from where we need it to be,” he said. “There’s still a lot of people out there struggling. It’s been one of the most challenging situations I’ve faced as a legislator.” As in Elik’s district, constituents getting nowhere with IDES have contacted Ford’s office seeking help.

Both legislators were part of a March 4th virtual joint House committee hearing at which lawmakers vented frustrations at Richards. She said her goal is for the agency to increase its staff headcount to 1,400 (from 1,136) by the next fiscal year, which begins July 1st. IDES has filled 230 staff positions since the pandemic’s onset, and is now trying to fill 139 vacancies, Cisco said.

She also pointed to other agency actions to deal with unprecedented demand and the call backlog: expanding call center hours to weekends and holidays, training more than 1,000 contract workers to support the call center, and staff working thousands of overtime hours. Website improvements include an “AI web bot” to address questions from claimants and job seekers any time of day, and a new translation widget, “which lowers barriers for claimants with limited English proficiency,” Cisco said.

But IDES can only do so much without further funding. This week, Ford said tens of millions of dollars could be on the way within months.

Ford, part of a team of Springfield Democrats drafting the Fiscal Year 2022 state budget, says Gov. J.B. Pritzker’s requests for additional IDES funding will be reflected in the proposed budget. And he expects the General Assembly to approve it by the end of May.

Earlier this year Pritzker asked lawmakers to approve $73 million in extra funding for IDES in the FY22 budget, as well as $60 million in a separate bill for the current fiscal year, drawing on federal stimulus funds. The money would pay for a range of improvements in IDES—everything from expanded staff and call center operations to tech system upgrades.

That $133 million in additional funding is “going to happen,” Ford says, noting that the Assembly has the ability to direct federal stimulus funds received from last year’s CARES Act and this year’s American Rescue Plan Act (ARPA) to IDES. “It’s a priority, and it has to happen. The agency is not our enemy—we need to make sure we can support its needs.”

Cisco said IDES “anticipates receiving additional funding through ARPA in the months ahead,” while noting that IDES continues to receive reimbursements from the U.S. Department of Labor for pandemic-related workload and tasks.”

Elik says she supports additional IDES funding. But she’s not optimistic about service improvements coming soon, and doesn’t feel Richards has engaged with legislators’ efforts to assist constituents. Another issue that rankles her: The three to six months Richards has said it takes to hire new full-time IDES employees. Elik calls that “unacceptable.”

Ford noted that the agency’s hiring process is complicated by privacy and security concerns; IDES agents deal with claimants’ social security numbers. “You have to have a certain training and have to be certified to get the job,” he says. “So it’s not easy to just staff up.”

Still, IDES needs to accelerate improvement efforts—and frustrated residents need to speak up about their unemployment benefits problems, Ford says. “I’m not asking people to be patient. I’m saying they need to keep calling their state reps, the governor’s office and other elected officials to make sure their voices are heard.”

As the pandemic wears on, calling government offices seems to be the main option for thousands of jobless Illinoisans. There’s still no clear timeline for IDES offices to re-open for in-person appointments, although Richards has said later this summer is a target. And additional funding appears months away (at best) from translating into further service improvements.

The only clearly good news lately for unemployed people in the state came via ARPA, signed into law by President Biden in March. It provides $300 per week beyond regular unemployment benefits to former employees and also boosts benefits for freelance and gig workers, all through Labor Day.

But that cash can’t be received if IDES hasn’t yet processed your claim and deemed you eligible for benefits.