2020 Census data is now set to be released March 6th. The consequences for the state's federal funding and political landscape will last a decade. 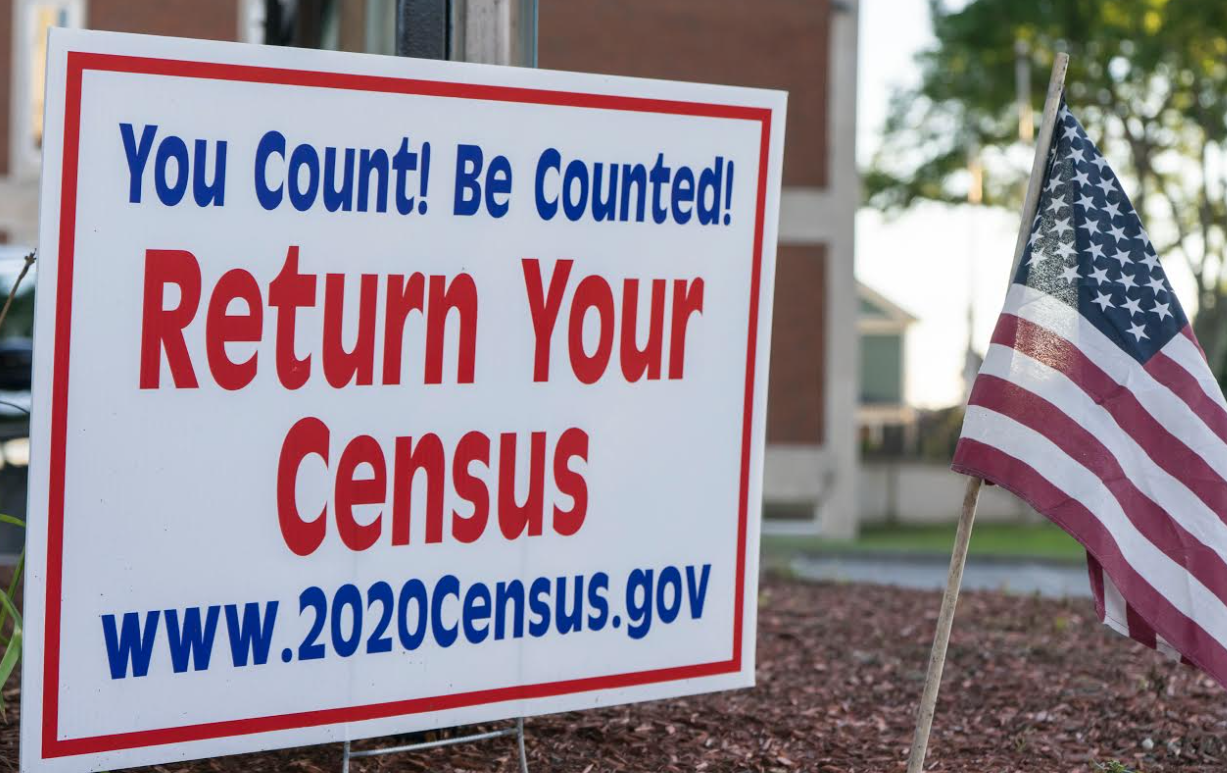 2020 may be over, but is the 2020 U.S. Census? Not quite. Illinois politicians eager to receive consequential new Census Bureau data—which will determine the state’s number of congressional districts, Electoral College votes and federal funding levels—will have to be patient with Washington. The Trump Administration said data used to divvy up congressional seats across the country wouldn’t be ready for Congress until March 6th at the earliest, a month later than the the previous date offered. The COVID-19 pandemic complicated U.S. Census efforts last year, and the bureau is now working to fix data irregularities.

The once-in-a-decade redistricting process can’t begin until official data describing Illinois’ population arrives. In Illinois, the political party controlling state government controls the redistricting process—both the state legislative maps (Senate and House districts) and the congressional district map. With big majorities in both chambers and J.B. Pritzker in office, the Democrats are in the driver’s seat.

There’s more to the process than just drawing districts friendly to Democrats and protecting the power of incumbency. With Illinois’ African-American population down and Latinx and Asian populations up since the 2010 census, elected officials will be jockeying to protect or create new majority-minority districts that solidify power blocs. And with Michael Madigan now out as House speaker, replaced by Chris Welch (D-Hillside)—the state’s first Black speaker of the House—there’s a new variable in the map-making process.

But the 2020 Census’ biggest impact is on the funding front, says Christopher Mooney, the W. Russell Arrington Professor of State Politics at the University of Illinois Chicago. “What matters most is the number of bodies they count in the state—it’s directly tied to federal funding formulas,” he says. “That’s the key thing. The politics of it, the new maps, that’s important for the politicos.”

The timeline for redistricting is straightforward, in theory. New census data is supposed to be sent to states by March 31st. This would give Democrats three months to propose and negotiate new maps, and then lock them in for 10 years through a regular legislative bill signed by the governor. The Illinois state constitution sets a clear deadline for doing so: June 30th.

The process “might have to go to the commission right away,” Mooney says. “It’s conceivable. Who knows?”

Another question mark hanging over the process is whether Illinois’ population might be undercounted. Census taker understaffing due to the pandemic and a data collection process cut short by the Trump administration has raised concerns that hard-to-reach populations will be underrepresented in the final data. The administration has also come under fire for politicizing the Census; its stated goal is to not include undocumented immigrants in data used to decide the reapportionment of congressional districts. With Trump leaving office, this goal is more far-fetched than ever.

But the risk of an undercount in Chicago’s immigrant enclaves appears fairly high. On the city’s Southwest Side, the response rates in some census tracts was below 35%—way below the overall Illinois self-response rate of 71.4%, which was among the country’s highest, the Chicago Sun-Times reported.

If there’s a bias in the undercount, Mooney says, “that’s going to affect political representation across the state. If poor people, brown people, urban people are less likely to be counted, then the interests of those people will be less represented.”

It also means Illinois residents most in need of government aid could find it harder to come by. Last month, Lt. Gov. Juliana Stratton said in October that a 1% undercount in Illinois’ population could translate into a loss of $195 million per year in federal funding.

State programs that could feel the brunt of federal funding cuts due to an undercount are Medicaid, Head Start and the Supplemental Nutrition Assistance Program (aka food stamps), among others. Funding for those programs is based on state population counts and per-person formulas. After the 2010 Census, the state lost $122 million in federal health funding due to an undercount of 60,000 Illinoisans.

If all states see similar undercount rates, that could soften funding cuts. But Mooney thinks states with high urban populations, like New York, California and Illinois, are likely to see funding drops.

Beyond any potential undercount, Illinois is all but certain to see its federal funding levels decrease because its population has been slowly falling for years. Last month, the U.S. Census Bureau released estimates showing a seventh straight year of population decline in the state. Illinois has lost about 250,000 people since 2010, a 1.5% decline, as we reported last summer. Departures are occurring in counties beyond the Chicago metro area, for the most part.

How much money Illinois might lose in the coming years is unclear. Mooney thinks it will be at least $1 billion over 10 years.