Testimony for the Joint Commission on Ethics and Lobbying Reform 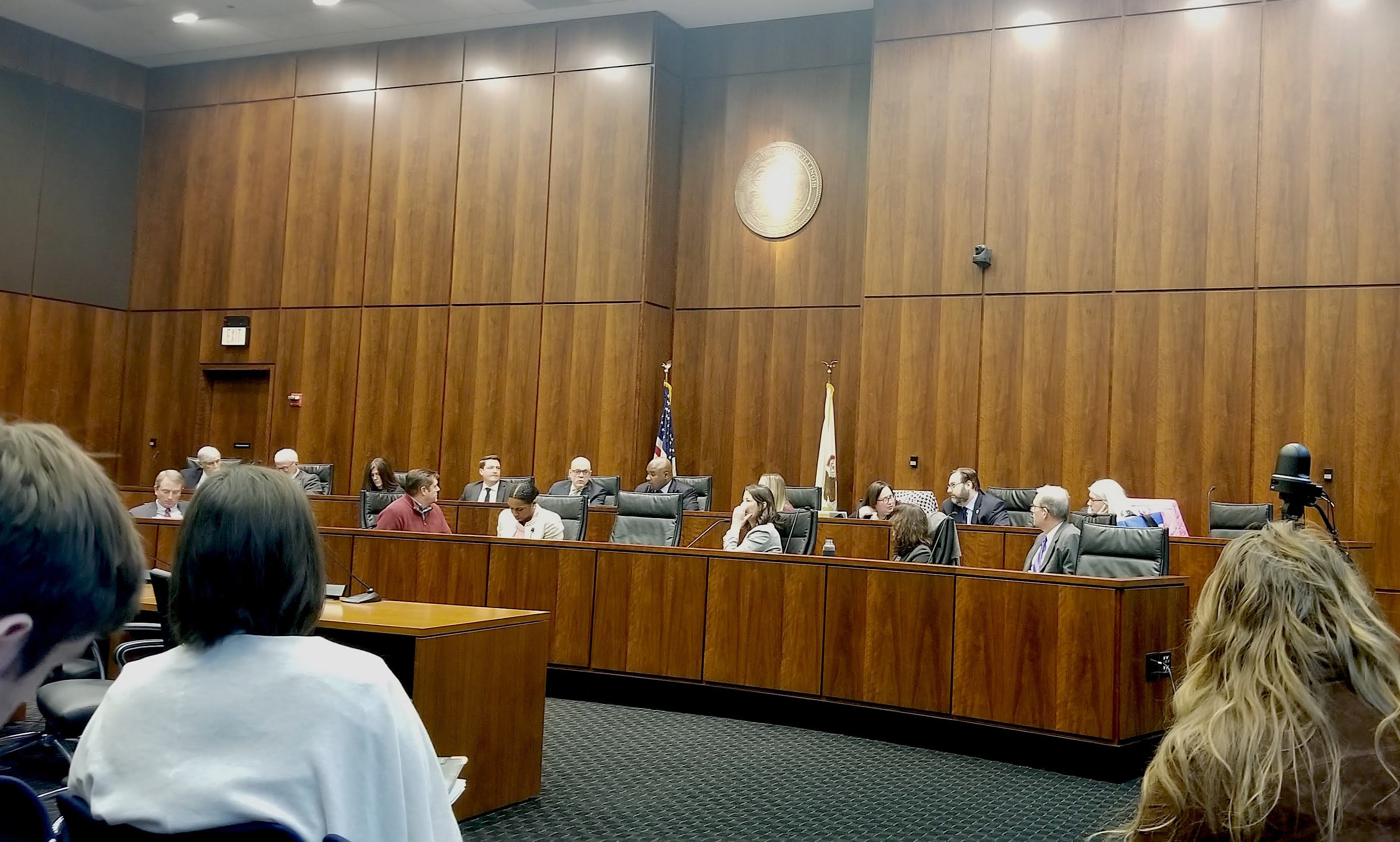 Members of the Joint Commission on Ethics and Lobbying
Reform:

The Center for Illinois Politics has been researching and publishing reports on the topic of ethics reform. We are pleased to have an opportunity to provide more input on
this subject to the Joint Commission on Ethics and Lobbying Reform, and thank you for your attention to this issue.

We are happy to see that the initiative to limit the overlap between state legislative and administrative roles has already been taken in the form of the Public Officer
Prohibited Activities Act, and would like to call attention to the related need to address the similar issue of overlap between the state legislature and lobbying. As you know, it is well within a legislator’s duty and purpose to advocate for the passing of policy initiatives and to support causes he or she believes in. However, when that duty begins to excessively intertwine with and indeed become dependent on the financial backing of local governments or private interests, the integrity of our legislative system becomes compromised. As a potential remedy, we suggest that the words “lobbyist” and “legislator” be further defined in official legislative language.

Currently, there is no language in Illinois statutes affirming that a legislator cannot be simultaneously working as a lobbyist (a problem further compounded by our lack of
provisions establishing effective revolving door prohibitions). Other states, however, have already addressed this potential loophole. Here are examples from other states for your review:

• According to the California Government Code §86300, subsection (a), the definitions, obligations and rights afforded to lobbyists are not applicable to “any elected public official acting in his official capacity, or any employee of the State of California acting within the scope of his employment; provided that, an employee of the State of California, other than a legislative official, who attempts to influence legislative action and who would be required to register as a lobbyist except for the provisions of
this subdivision shall not make gifts of more than ten dollars ($10) in a calendar month to an elected state officer or legislative official.”

‍
• Likewise, the New York Legislative Law §1-c, subsection (a) affirms that the definition of the term “lobbyist” cannot include “any officer, director, trustee, employee, counsel or agent of the state, or any municipality or subdivision thereof of New York when discharging their official duties;  except those officers, directors, trustees, employees, counsels, or agents of colleges, as defined by section two of the education law”.

‍
• The Ohio Revised Code §101.70, subsection (E) provides that a “legislative agent” (the Code’s term for lobbyist) can be “any individual, except a member of the general assembly, a member of the staff of the general assembly, the governor, lieutenant governor, attorney general, secretary of state, treasurer of state, or auditor of state, who is engaged during at least a portion of the individual's time to actively advocate as one of the individual's main purposes”.

‍
• Lastly, the South Carolina Code of Laws §2-17-10, subsection 13 (c) states that the term “lobbyist” does not include “any duly elected or appointed official or employee of the State, the United States, a county, municipality, school district, or a political subdivision thereof, or a member of the judiciary when appearing solely on matters pertaining to his office and public duties unless lobbying constitutes a regular and substantial portion of such official's or employee's duties”. We believe that by officially and clearly defining the difference between the role of a lobbyist and that of legislative representatives (as well as any other public officials, be they elected or appointed) the General Assembly will be establishing an indisputable boundary that will eliminate the possibility of conflict of interest associated with legislators who have a dual role of serving their constituents on behalf of taxpayers while also representing the interests of another government entity or business. Elected officials have taken an oath to serve their constituents at taxpayers’ expense - not to use their office or position to further another entity’s cause while being paid to do so.
We respectfully submit this testimony for your consideration, and thank you for the opportunity to do so.