Teacher unions' money, and the backed bills that made the grade 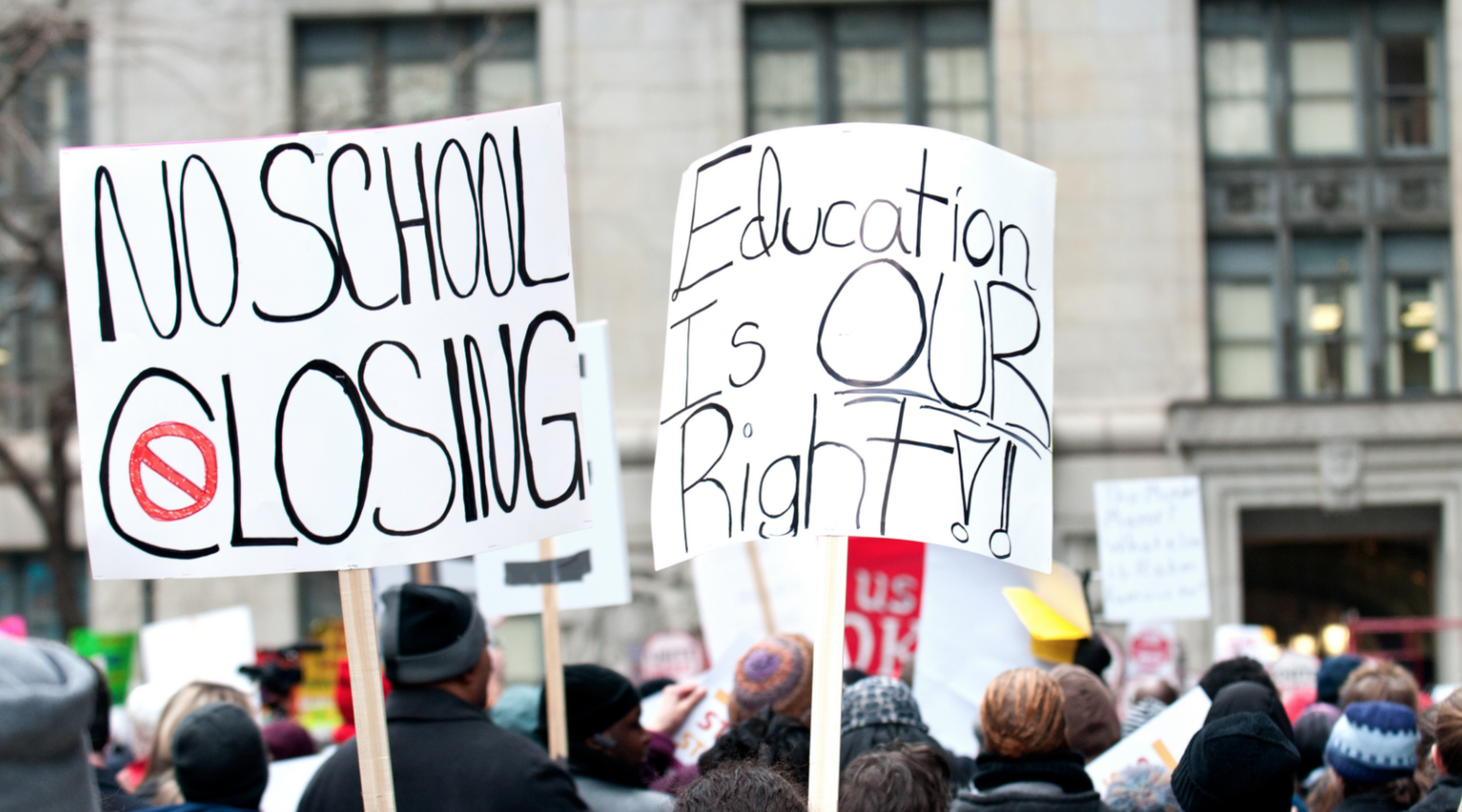 Chicago Public School teachers were on the picket line as lawmakers took part in the first week of fall veto session more than 200 miles away. A tentative deal has been reached over issues including class size, pay and various school resources, but as of Thursday, negotiations over restoring cancelled school days continued. But as we explained last week, union clout extends far beyond the classroom, as a portion of the dues paid by every teacher, special education assistant, janitor and food service worker who belongs to the Chicago Teachers Union (CTU) or Service Employees International Union (SEIU) gets sent to their union’s political action committee (unless they choose to opt out).

As the strike concludes its second full week, we thought an “Extra!” was due - here’s a look at the hundreds of thousands of dollars that have been donated to members of the Illinois legislature’s education committees in 2018 and 2019 and the union-backed legislation that has been signed into law, including allowing graduate students to organize and setting teachers’ starting salaries at $40,000 annually by 2023, among others:

To start, a breakdown of contributions by party shows union money in Springfield overwhelmingly follows Democrats.‍

Now, here’s a look at the money coming from SEIU to members of the legislature’s labor committees.

Meanwhile, here’s a look at union-backed education bills that came up over the last year and were passed into law:

SB1584: Would do the same as HB3208, increasing the number of days a retired teacher can go back to work before their retirement pension is cancelled, as well as the limit salary they can be receiving before the same happens. Unlike the House bill, however, SB1584 has accrued a larger number of sponsors, and has been more successful. Sponsors: Omar Aquino (D - Labor and Education Comms.), several Democratic Representatives, at least one of which (Rep. Celina Villanueva) is in the House Labor Committee.

SB1226: Abolishes the Charter School Commission and transfers all its “powers, duties, assets, liabilities, contracts, property, records, and pending business” to the Illinois State Board of Education. Sponsored by a plurality of bipartisan Senators and Representatives, including members of both the House and Senate education and Labor committees.

SB1460: Determines that Illinois Teaching Excellence Program funds must be distributed with priority to educators in Tier 1 school districts or laboratory schools (in other words, those schools which have been determined as most at-need according to the evidence-based funding program). Sponsored by several bipartisan Senators, including some from the Education committee (Rezin (R) , Manar (D) and Lightford (D), to name three).

HB0921: Provides that if an education support employee is dismissed because of program or staffing cuts, they will “maintain any rights accrued during his or her previous service with the school district”, including work benefits. Sponsored by many Democratic Senators and Representatives, including members of the Senate and House Education and Labor committees.

HB1472: Allows a retired teacher to return to work in subject shortage areas (meaning, areas of study that have a shortage of working teachers) without losing their retirement benefits. Sponsored by several bipartisan senators, including Sure Rezin (R) and Jennifer Bertino-Tarrant (D) of the Senate’s Education Committee.

HB2078: Sets the required minimum salaries that a school board can set for teachers from the 2020-2021 to 2023-2024 school years. In 2020, the minimum will be $32,076 and it will continuously increase from there until by 2023 it reaches $40,000. For every year thereafter, the salary is supposed to increase using the one from the previous year as a basis, and then increasing it by the same percentage that the Dept. of Labor’s Consumer Price Index for Urban Consumers increased that year. Sponsored by many Democratic senators and representatives, as well as a few Republican senators - including Sue Rezin (R - Sen. Education Comm.) and Dale Fowler (R).

HB0034: Restores the Grown Your Own Teacher Illinois (an equity and diversity aimed initiative that, among other things, seeks to increase the number of qualified teachers of color in the state) program’s managerial control over its own Education Initiative (previously it was under the Board of Higher Education’s). Also “creates a dual credit pipeline to allow students to enter teacher prep programs sooner.” (Source). Sponsored by many different Democratic senators and representatives, including members of education and Labor committees in both the Senate and the House.

SJR0041: Directed the Illinois Community College Board and the Illinois Board of Higher Education to create joint advisory council which will study how the state can maximize its number of students currently pursuing for-credit certificate programs and degrees. Sponsored by several Democratic Senators, of which a few are members of the Senate or House education committees (examples include Sen. Kimberly Lightford of the Sen. Ed. Comm and Rep. Katie Stuart of the House K-12 Appropriations, K-12 Curriculum & Policies and Labor comms.)

HB0423: It would have stopped the basic skills tests for new teaching candidates until 2023 - something useful to combat the current statewide teacher shortage -, but it was vetoed because SB1952 (see above), which did pass, took out that requirement for basic skills in its entirety. Was sponsored by several Democratic representatives and three Republicans, as well as two Democratic Senators (Jennifer Bertino-Tarrant of Ed. and Labor Comms, and Antonio Munoz). Status: Passed both houses but vetoed by the Gov. J.B. Pritzker, on the grounds that his administration plans to find other ways to combat the state’s teacher shortage.

Time for an Ethics Overhaul

Now Is the Time to Connect People to Politics