A bill introduced this week in the State Senate would double the Illinois gas tax, from 19 cents to 38 cents per gallon, and hike vehicle registration fees to pay for repairs to roads, bridges and transit systems. 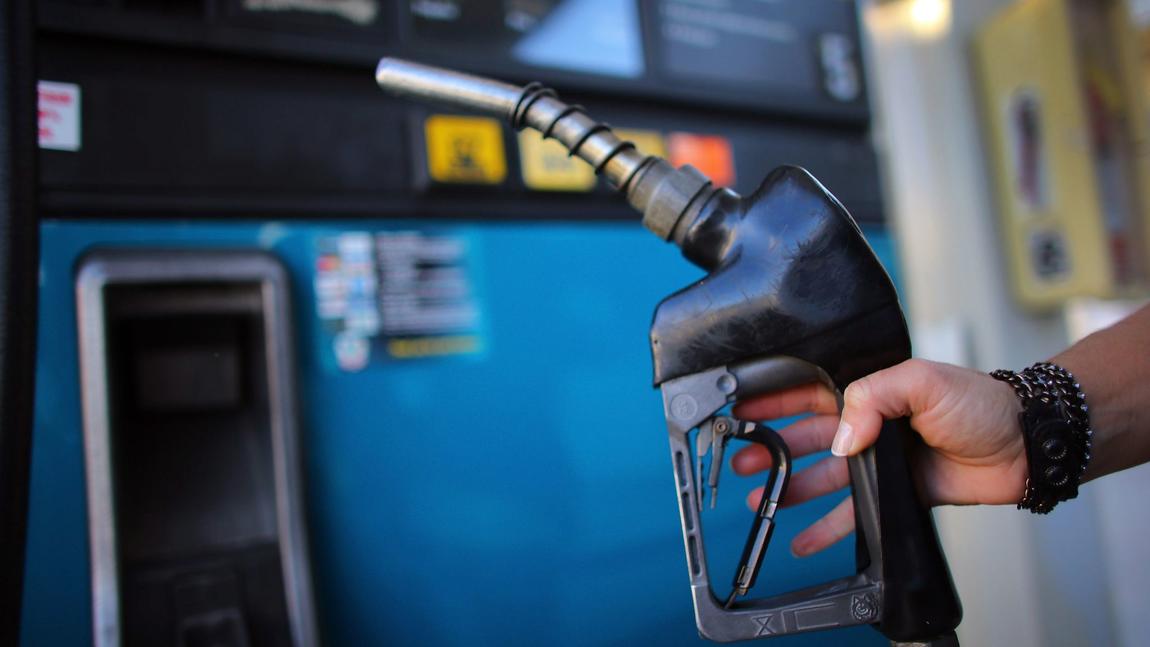 In Illinois, party leadership has always had a significant role in funding campaigns. Over just a few short years, we’ve seen a dramatic shift in the balance of funding power.

In Bruce Rauner’s first year in office, seven GOP leadership committees had access to $24.8 million.  Most of these funds came from Citizens for Rauner, Inc. which provided $19.6 million. Meanwhile, Illinois Democrats had six prominent committees at that same time with nearly $12 million in combined available funds. The Democratic Majority committee accounted for the largest share with $2.7 million. Speaker Madigan’s and then-Senate President John Cullerton’s committees accounted for $2.2 million and $1.2 million, respectively.

This would change substantially five years later. As of February 10 of this year, Illinois Democratic leadership funds reached $26.9 million while the GOP’s cash on hand was only $3.6 million.

To compare, there are fewer prominent Republican committees (only six) representing the statewide party and its leadership. These have a combined $3.6 million available. House Republican Leader Jim Durkin’s committee accounts for $1.5 million of that amount.

No other Republican committee that the Center observed broke $1 million in available cash, whereas five of the nine Democratic committees analyzed currently hold over $2 million.

No surprise: A governor’s personal wealth can have an outsized role in their party’s available cash.

Most of the money included in the current totals for Democrats comes from labor union PACS and other party-affiliated committees. However, Governor Pritzker has supercharged Democratic fundraising as well. Ex-Governor Rauner did the same, though somewhat differently than Pritzker.

We mentioned before that much of the Republican dollar power back in February 2016 came from Rauner’s committee—$19.6 million of the $24.8 million total. Pritzker’s own committee has a much smaller amount available: $642,567. However, this amount doesn’t show contributions from this committee to other party PACs. Between out-transfers and personal contributions, Pritzker has actually given much larger donations more frequently in his first year as governor than Rauner did over the same period.

Since taking office in January of 2019 through February 1, 2020, Governor Pritzker has donated over $9 million through his fundraising committee and personal contributions. (This includes committees outside our analysis.) The JB for Governor committee transferred over $559,000 to other committees we observed, including contributions of $250,000 to the Illinois Democratic Heartland and Senate Democratic Victory Fund committees.

As an individual, Pritzker has contributed an additional $8.5 million between January of 2019 and February of 2020, with $3.5 million going to his PAC and $5 million going to Vote Yes For Fairness, a ballot initiative committee supporting his graduated income tax proposal.

To compare, Governor Rauner doled out $2.1 million personally and through his committee from the time he took office in January, 2015 through February 1, 2016. Citizens for Rauner, Inc. (which had a balance of $19.6 mil) transferred $1.3 million to other committees during this period, including $900,000 to the Illinois Republican Party and $10,000 to Citizens for Christine Radogno and Citizens for Durkin.

This is all to say that in this era of billionaire governors, the discrepancies between Democratic and Republican party funds have depended largely (but not entirely) on which party holds the governor’s office.

The Democrats seem more insulated from their governor’s personal wealth; Speaker Madigan’s share of their current available funds speaks to that. Arguing the same for the Illinois GOP is much more difficult since their available funds dropped by $21.3 million between February 1, 2016 and February 10, 2020.

Both governors have flooded Illinois politics with cash in their own ways. Rauner funded the GOP mostly through his PAC, going on to donate almost $37 million to the GOP committee alone. Rauner’s absence is a glaring loss as Illinois Republican leadership struggles to keep pace in addition to facing changes in the suburban electorate. Meanwhile, Pritzker has a much smaller amount available in his fundraising committee, yet he continues to make large donations to Democratic leadership PACs. Even without the Governor’s funds, Illinois Democrats are fairly well funded thanks to Speaker Madigan and labor union support.