Looking Back: The Fight for Illinois Statehood and the Debate Over Slavey in 1818 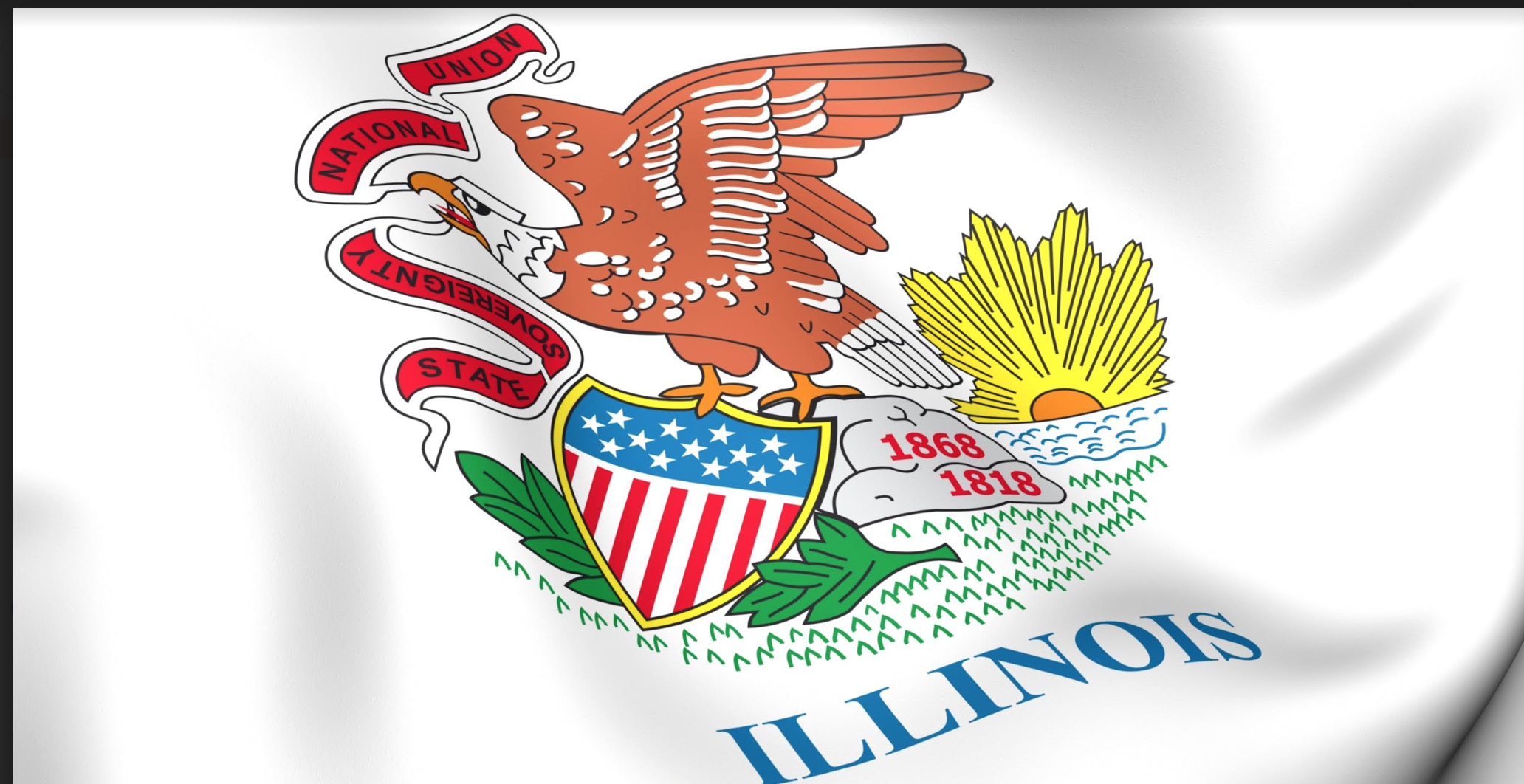 On December 3, 1818 Illinois became the 21st state of the Union. Against the backdrop of a mounting debate over whether incoming states would allow slavery, Illinois’ eventual status as a free state was by no means a certainty as the push for statehood began. A legacy of French slaveholders in the state – many of whom still held slaves – and a desire for migration from slaveholding states in the south made the debate contentious, in spite of the fact that the legacy of the Northwest Ordinance had outlawed slavery in 1787. While conventional wisdom held that Illinois would enter the Union as a free state, many of Illinois’s 36,000 residents remained pro-slavery, and the territory was home to a system of “indenture” that was, for all intents and purposes, a form of de facto slavery.

Because of the perception that Illinois would likely become a free state and tip the balance of power, Illinois faced an uphill battle to accede to the Union as the 21st state. Congress had ruled that territories’ population must exceed 60,000 in order to apply for statehood. The Illinois Territory’s congressional delegate Nathaniel Pope, however, was determined to see Illinois’ statehood through. Precedent existed for Illinois’s bid, as Ohio achieved statehood in 1802 with just 40,000 residents.


There was a sense of urgency backing Illinois’ bid: in contrast to Illinois’s ambiguous, quasi-free territory status, neighboring Missouri was unambiguously a slave territory and was already petitioning for statehood. Anti-Slavery Illinoisans (which were roughly 60% of the population according to a poll conducted at that time), worried that if Missouri were admitted first that it would set precedent for Illinois to become a slave state. As Missouri had roughly the same population as Illinois, and was growing at a faster rate, anti-slavery Illinoisans feared that they would be overwhelmed by their pro-slavery neighbors, and the Prairie State would enter the Union as a slave state and permanently tip the balance in Congress to pro-slavery interests.


At the time, the Illinois Territory’s northern border extended only to Indiana's northern border, leaving the territory cut off from the Great Lakes. Seeing the value of access to Lake Michigan and the mouth of the Chicago River, Pope steered Illinois’ border 31 miles north to where it sits today. His main argument was simple: giving Illinois access to a natural harbor would provide better access to other northern states, granting better security for the Union and more rapid development for the state. Author Frank Cicero Jr. who wrote Creating the Land of Lincoln believes that the new border for Illinois would be instrumental in electing the future  President Abraham Lincoln as it allowed the Republican Party that was entrenched in Wisconsin to create a political wave that would envelope Illinois and tie its economy (and, thus, its long-term interests) to other free states.


As Illinois advanced its bid for statehood, only deep southern Georgia’s Congressional delegation vocally opposed entertaining Illinois’s bid for statehood. As the provisional constitution seemed to indicate that Illinois would indeed enter the Union as a free state, Georgia’s delegation attempted to delay Illinois’s bid. Ultimately, four senators out of 40 voted to postpone discussion on admittance of Illinois as a state due to Georgia’s opposition.


Illinois had won the race against Missouri in 1818. Missouri had presented petitions for statehood just 8 days before Illinois. The congressional committee for Missouri did not report a bill until April 3 of 1818, by which time it was too late for the current session of Congress to consider it. Pope secured Illinois as the 21st state, and as a free state.


Though its initial constitution mandated that slavery would not be “thereafter introduced” in Illinois, there remained a significant slave population and indentured servants, as well as a repressive “Black Code” that ruled Illinois’s black residents:


Could not vote; testify or bring suit against whites; gather in groups of three or more without risk of being jailed or beaten; and could not serve in the militia and thus were unable to own or bear arms. Blacks living in the state were required to obtain and carry a Certificate of Freedom; otherwise, they were presumed to be slaves. The Illinois constitution also allowed indentured servitude at the salt mines in southern Illinois.


Pro-slavery and racist sentiment remained a center of division throughout much of Illinois’s early history. A split vote on a new constitutional convention that would have made slavery explicitly illegal in the state was turned down by a narrow referendum in 1824. Slavery would not be constitutionally banned in Illinois until the ratification of a new constitution in 1848, at which point more diverse, urban interests in the state’s budding urban areas gave the state a much stronger abolitionist culture. As the state’s economic and population centers drifted further north due to prairie settlement and the establishment of Chicago on the site of Fort Dearborn, Illinois became one of the staunchest defenders of the Union by the time of the Civil War, with more than 250,000 Illinoisans serving in the Union Army. Even still, the state’s Black Code was only abolished in 1865, and the state continues to grapple with racial divides today.

Is It Worth Legalizing Fireworks in Illinois?