Is It Worth Legalizing Fireworks in Illinois? 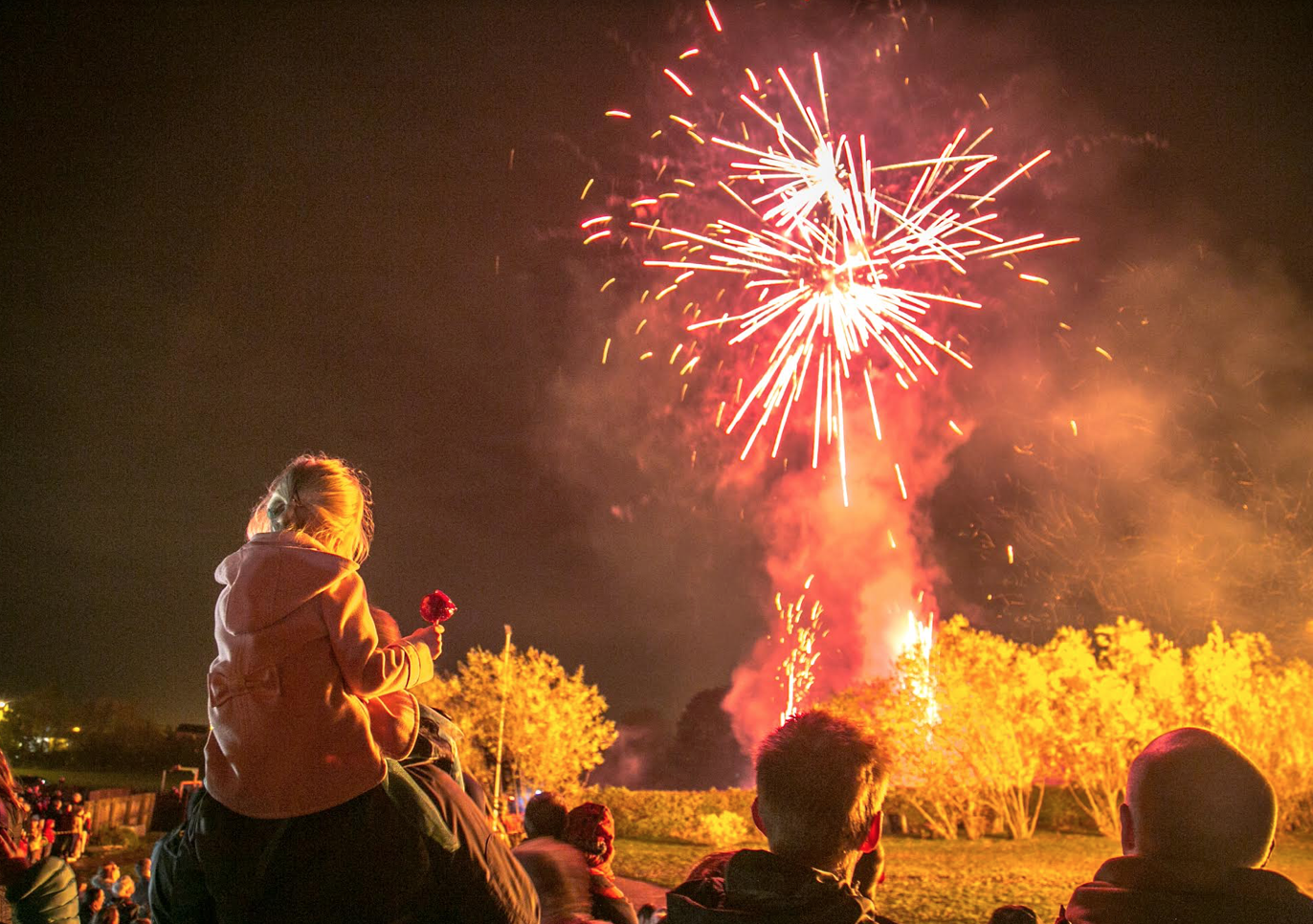 Independence Day is hard to imagine without fireworks. So with the vast majority of official fireworks displays across the state cancelled due to the coronavirus pandemic, many cooped-up Illinoisans decided to take matters into their own hands to keep an old tradition alive: They bought their own fireworks for some homegrown fun. Americans across the country, whether out of boredom, patriotic pride or both, had the same idea. Consumer fireworks sales more than doubled compared to 2019, CNN reported.

It’s impossible to know how much Illinois residents spent on fireworks, though, for a simple reason: Consumer fireworks are illegal here, unless you’ve received training and a permit to set them off. Every time an Illinois resident brings illegal fireworks into the state and sets them off, they’re breaking a state law threatening fines up to $2,500 and a year in jail, as well as federal law. The exception is for sparklers and other novelty items like smoke bombs and party poppers (but they can still be prohibited locally; Chicago has banned sparklers and bottle rockets). Four states beyond Illinois have similar restrictions, while just one state (Massachusetts) bans the sale of all fireworks outright.

There’s a data point that can be used as a proxy for the skyrocketing popularity of fireworks in Illinois, however: 911 calls. From January 1st to July 5th, fireworks-related 911 calls in Chicago more than quadrupled compared to 2019—from 4,612 calls to 19,925 (according to the Office of Emergency Management and Communications). A similar trend was seen in Rockford, where the period of July 3rd to July 5th showed a doubling of non-emergency calls regarding illegal fireworks compared to the year before. Likewise, Springfield saw a significant increase in police responses to fireworks-related calls over the same period.

Problems triggered by consumer fireworks go way beyond noise pollution. Two homes in Chicago appear to have burned down because of fireworks earlier this month. And as doctors had warned, fireworks injuries were higher than normal.

“There were some bad facial fractures and lacerations. There’s skin burns all over,” Dr. Stathis Poulakidas, director of the Cook County Hospital’s trauma and burn unit, told Block Club Chicago. “People didn’t ignite on fire like you would think, but there was a peppering [of burns], almost like a shotgun blast with the mortars.”

The physical dangers are clear enough, but some believe the restrictions on fireworks may have financial externalities that make them more trouble than they're worth. Opponents of current restrictions say the state is losing about $10 million in sales tax revenue each year for no good reason. Illinois State Senator Chapin Rose (R-Mahomet) has been pushing to legalize fireworks in Illinois every year since he was elected.

"With the massive decline in state revenues due to the COVID, this would be an easy way to pick up some sales tax dollars and put some people to work in our state and [Democrats] are just not interested," Rose said last month.

$10 million is about the same amount of tax revenue that Pennsylvania—a state with roughly the same population as Illinois—takes in annually from fireworks. Some of Illinois’ neighbors saw far less revenue in 2019. Indiana and Michigan, for example, took in about $2.5 million; Iowa took in $1.5 million.

The Illinois Policy Institute (IPI), a pro-business libertarian think tank, has made the case over the years for legalizing fireworks in Illinois. This year, the organization noted that about 4,000 seasonal jobs are created across Indiana by fireworks businesses. IPI’s Ben Szalinski downplayed safety concerns, citing a 2019 report from the U.S. Consumer Product Safety Commission noting no “statistically significant”’ rise in emergency department-treated, fireworks-related injuries from 2003 to 2018.

“It is time Illinoisans celebrated Independence Day the way the Founding Fathers envisioned: by igniting a little freedom,” Szalinski wrote.

Once all of that is squared away, you are free to buy fireworks at one of the state’s 111 currently licensed retailers in Illinois.

The big question is whether liberalizing the current system to bring Illinois in line with most of the country is worth trading the risk of more injuries (and even death) for tax revenue and something intangible: freedom. Indiana, which liberalized its fireworks laws in 2006, saw reported fireworks-related injuries rise by 177% between 2012 and 2016, the Indianapolis Star reported in 2017.

Mike Figolah, a retired fire department chief from Mt. Prospect and former president of the Illinois Fire Safety Alliance, does not believe the trade-off is worth it.

“If someone wants to do something and it's dangerous, I'll usually stay out of the way if they accept responsibility for it. But fireworks is one of those things that affects everyone—myself and my family included,” Figolah says. “If a person is trained, insured and permitted, that's different.”

By way of illustrating the particular dangers of fireworks, Figolah cites estimates from the federal Consumer Product Safety Commission showing the disproportionate severity of injuries. In 2019, 1,354 people were hospitalized or killed due to fireworks across the country, out of an estimated total of 10,133 injuries resulting in an ER visit. 33% of those injuries were made up of minors 14 years old or younger. There were far more injuries related to baseball/softball, but a much smaller portion led to hospitalization and death: about 6,000 of 157,164 injuries. That’s a 3.8% rate of serious injury, versus 13% for fireworks. Similar Illinois-specific statistics are not available, although annual reports from the Office of the State Fire Marshall do note the number of people injured because of fireworks from June 23rd to July 20th each year.

Figolah doesn’t expect the frequency of injuries to decrease anytime soon due to the lax enforcement. “Local departments don't always understand the laws behind fireworks, and they feel they can't enforce it. Then again, they helped make the problem this large by not enforcing the rules.”

Any tax revenue the state might gain through legalization should be weighed against the costs of fireworks-related injuries, deaths and property damage, he adds. “Fireworks-related tragedies are an expense to the insurance industry and passed down to the consumer,” Figolah says. While the state would generate additional tax proceeds, “insurance companies and individuals (through insurance premiums) will have to pay for the costs.”
‍