Illinois Unemployment and the Pandemic: Who’s Been Hurt the Most? 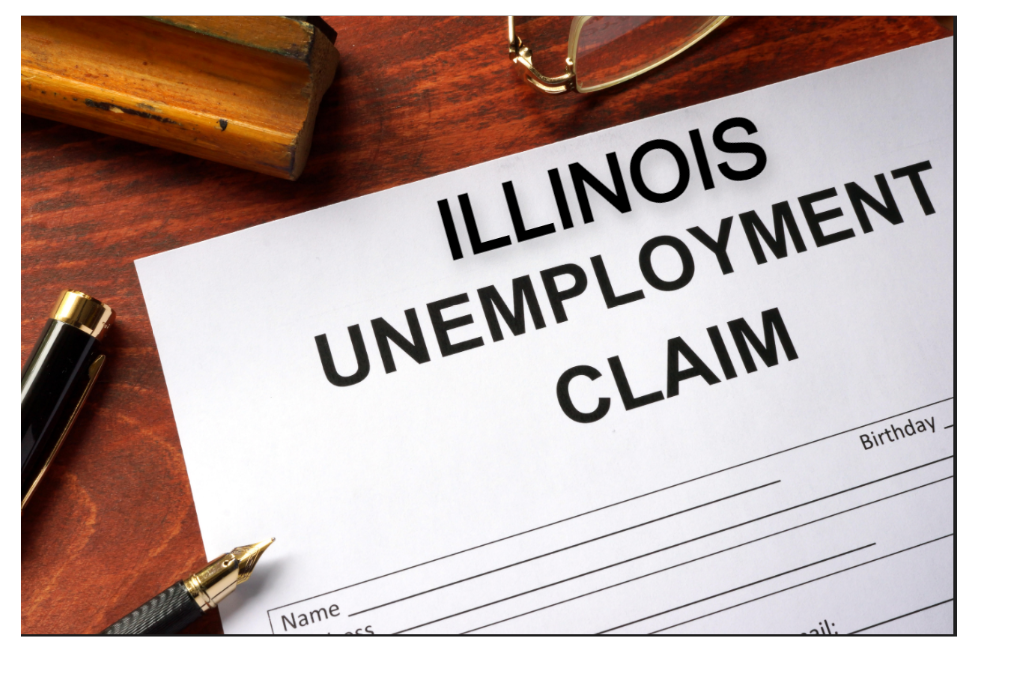 2020 was the worst. Specifically, the worst year on record for job losses in Illinois. The onset of the COVID-19 pandemic triggered statewide lockdowns, sending the unemployment rate to a stunning 17.2% last April. The pain has eased since then—Illinois’ latest monthly jobless figure, for December, is 7.6%—but a total of 423,300 jobs were lost by the end of the year, according to state data. Illinois’ employment crisis remains acute.

A similar painful story has played out across the country since the lockdowns began. The overall U.S. unemployment rate shot up to a record 14.8% in April. An unfathomable 9.4 million jobs were lost in 2020—the highest annual number on record. But as of February, the U.S. unemployment rate had fallen to 6.2%, the U.S. Department of Labor announced Friday.

Who’s been hit hardest? The national contours are clear. Throughout 2020, African-Americans and Hispanics, workers without a college degree and those 24 and younger (who are more likely to work in restaurants and other face-to-face settings) have suffered disproportionate job losses. And women have lost the majority of jobs and have been more likely to leave the labor force altogether.

To what extent did Illinois track these national unemployment trends, in terms of race, gender and industries? As we approach the pandemic’s one-year mark, here’s a look at what demographics data from Illinois’ unemployment insurance program show. (Note: December 2020 is the most recent month for which such data is available from the U.S. Department of Labor; raw data is here.)

But African-American unemployment levels were high, relative to their population, before the pandemic began. Looking back to the four months leading up to April 2020, the first full month of the pandemic, you can see how the crisis has exacerbated pre-existing disparities in the labor market. African-Americans on average accounted for about 20% of all continuing UI claims in Illinois for the months of December 2019 through March 2020.

Meanwhile, residents identifying as white, who are about 60% of the state’s population, have only pushed above that percentage of UI claimants during four months of the pandemic. Their average percentage of continuing claims, from April through December, was 58.6%.

The state’s racial disparities in unemployment jibe with the national picture. Throughout the pandemic, workers identifying as Black and Hispanic have had higher national unemployment rates than white claimants, as the Congressional Research Service has detailed. At the end of 2020, the rate for white people had dropped to 6%, while still above 9% for African Americans and Hispanics, according to U.S. Bureau of Labor Statistics data.

That makes Illinois’ Hispanic unemployment data surprising. In December, 15.6% of continued claims were made by people identifying as Hispanic or Latino. That’s a bit below the percentage of Illinoisans who are Hispanic: 17.5%, as of 2019. In fact, UI claims levels by this group have tracked that 17% percentage level relatively closely since last April.

Yet around the country, the disproportionate economic (and health) impacts of COVID-19 on Latinos are clear.  What might explain the Illinois UI claim data? One possibility: Some Latino residents in the state aren’t qualifying for UI benefits or don’t apply for benefits even though they do qualify.

Shifting Gender Picture
In past major economic crises, such as the 2008-2009 “great recession” and the Great Depression, men have suffered the bulk of job losses. Not so during the pandemic: From its start, more women than men were out of work.

You can see that seismic gender shift happening between March and April 2020 in the Illinois unemployment data. In March, men made 70% of UI claims. The next month? Women had surged to 51% of claims—and they remained a majority (although never above 55%) of claimants through October.

For the last two months of 2020, men again made the majority of claims. But not by much: 51% in November and 54% in December. This aligns with the national picture: the unemployment rate for men and women is now basically the same; late last year, mothers with school-aged children caught up to the employment level of fathers, The New York Times reported this week.

Still, despite near gender parity in Illinois’ monthly UI claims data, women have undoubtedly borne disproportionate pandemic hardships—by stepping up to care for children out of school, and leaving the labor market altogether. (Unemployment figures only capture people looking for work; about 2.4 million women have left the workforce since February 2020, compared to 1.8 million men.)
The “she-cession” declared early in the pandemic isn’t accurate, at this point. But the situation remains particularly difficult for millions of women. “The consequences for women could take years to recover from, and we don't have years to wait,” Jocelyn Frye, senior fellow at the Center for American Progress, said to NBC News last month. “Families don't have years to wait.”

Handful of Hard-Hit Industries
Around the country, industries delivering face-to-face services have been the hardest hit by job losses—restaurants and bars, hospitality, travel and tourism, retail. Other sectors, like oil and gas, and construction, shed jobs due to drops in demand as Americans stayed home and drove less and businesses held off on building projects.

It’s not hard to see this playing out in Illinois’ unemployment data last year.

One industry towers above all others, in terms of percentage of UI claims each month: “accommodation and food services,” which encompasses hospitality (hotel) businesses and restaurants. Between April and December, 16.7% of claims each month were made by people who lost jobs in these sectors, on average.

Other areas almost as hard hit in Illinois? Retail, healthcare, and “administration and support/waste management and remedial services.” Elective surgeries and routine care appointments were delayed, causing healthcare organizations to lay people off. And with so many people working from home, businesses laid off people who used to take care of office buildings.

Meanwhile, other industries have emerged relatively unscathed by job losses in Illinois, compared to pre-pandemic levels of joblessness: finance and insurance, professional and technical services, and “information” (which covers software, IT and telecom.)

What Comes Next?
There are some encouraging signs in recent data capturing “initial” unemployment claims by Illinoisans. These claims, tracked separately from the “continued” claims discussed above, capture first-time filers for UI benefits and are thought to signal emerging unemployment levels.

January, and especially February, of this year saw big dips in these claims in Illinois, compared to December at least. But even if the state’s overall jobless figure gets closer to the national average, the situation remains stark for many compared to pre-pandemic life. About 40,000 people in Illinois lost unemployment benefits this week after a federally-backed extension benefit expired, for example.

Last month, the nonpartisan Congressional Budget Office said the country’s unemployment rate will remain above where it was before the pandemic through the rest of this decade. This week, Moody’s Analytics said Illinois won’t regain all the jobs lost during the pandemic until 2023 at the earliest. Still, assuming vaccinations continue to accelerate and “herd immunity” to COVID-19 occurs in the fall, as projected, there’s good news on the horizon.

"The economy should quickly kick into an extended period of strong growth as people shed their fear of getting sick and get back to doing what they did before the pandemic," the Moody’s report predicts.