Illinois Nuclear in a Renewable Future: Even if there is a will, is there a way? 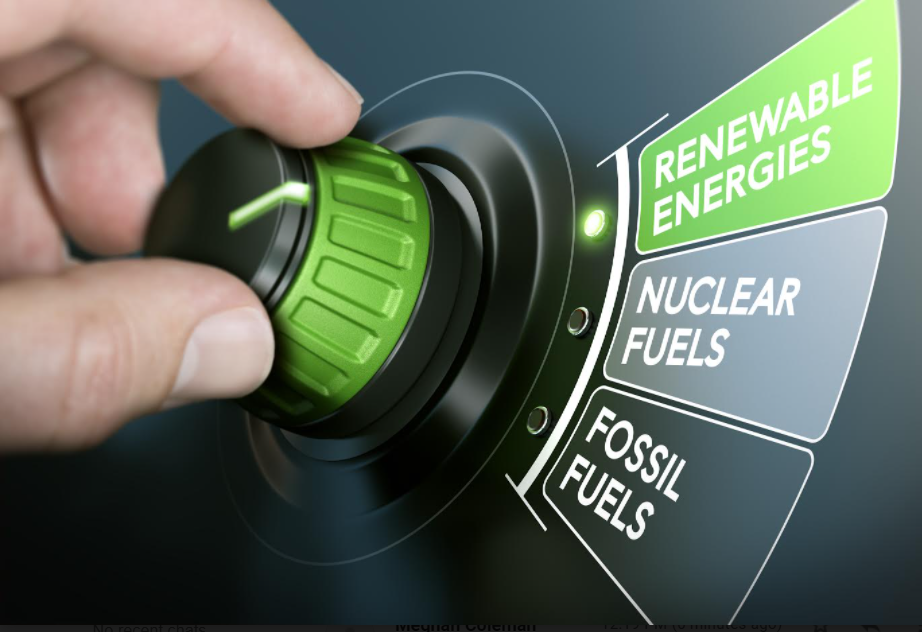 Late last August, Exelon announced it planned to retire its Byron and Dresden Generating stations in the fall of 2021. The news came as an awful shock to both of these Illinois regions because the Dresden plant was licensed to operate for another decade and Byron for another 20 years. Then, panic turned to action last fall amidst news that the legislature would be working on a new energy bill that could contain provisions to keep the plants open. These communities rallied, writing letters, distributing yard signs, and meeting under challenging COVID restrictions to coordinate efforts. They held their collective breath when the legislature convened its spring session in early 2020, hoping for a positive outcome. But their hopes were dashed in May as the session ended without consensus on an energy bill. While there have been reports of ongoing discussions, Exelon is holding firm that in the absence of legislative provisions, closures will continue. The resulting inaction is putting tremendous pressure on workers, families, and the school districts, city and county governments, fire, park, museum & library districts that rely on the tax dollars from the plants and need to see a workable solution. Without any legislative action, the planned retirement of these plants would devastate thousands of Illinoisans, but the issues at play extend far beyond their backyards.

These goals were cheered by environmental groups, advocates for renewable energy, and state leaders like Illinois Governor JB Pritzker. At the time, the Illinois legislature was working on a bill that aimed to echo Biden’s timeline and reduce the state’s greenhouse gas emissions. By the end of May, however, the Illinois spring session finished without a deal on an energy bill.

“We want Illinois to pass a bold plan that’s on a path to 100% renewable energy,” said Jen Walling, the Executive Director of the Illinois Environmental Council. This sentiment is shared by many legislators, advocates, and citizens who champion de-carbonization to combat climate change and support renewable energy development.

And, among everyday Illinoisans, there might very well be broad interest in making strides toward these goals, but one question remains: even if there is a will, is there a way? Is it possible for a state like Illinois, with such a strong presence in energy generation, to reduce greenhouse gas emissions, keep energy-sector jobs, develop renewable sources, and create a cleaner, greener and more prosperous future ? To answer that question,  legislators and policy-makers are continuing discussions over the summer to build consensus amongst a wide-range of interests and ultimately pass an energy bill.

Illinois is on the forefront of U.S. nuclear energy, with 11 nuclear reactors - the most of any state, plus it also leads the nation in nuclear generating capacity. As for fossil-fuel energy sources, Illinois also has them covered -- with several coal and natural gas operations.

Still, while nuclear power generates 54% of Illinois’ electricity needs, that doesn’t mean the state is slacking on renewable energy development. According to a February 2021 Lincoln Journal Star article, Illinois is ranked ninth in states with the largest increase in renewable energy production, contributing to the national trend of increasing generation from renewables by more than 70% since 2010. The achievement in Illinois is also noteworthy considering the state currently relies primarily on wind generation and has few hydro-electric sources, which are the largest renewable producers in the country. It’s those issues and resources that lawmakers are grappling with as they continue to discuss the best energy plan for Illinois.

“In today’s day and age, to meet carbon reduction goals, you have to have nuclear,” Dr. Rita Baranwal, Vice President of Nuclear Energy and Chief Nuclear Officer of the Electric Power Research Institute (EPRI) said in an interview. Baranwal points out the wisdom in keeping Illinois nuclear facilities operational because they are the most cost-effective way to achieve those benchmarks.

“Without the nuclear fleet, it would take decades longer and cost hundreds of billions more to achieve Illinois’ and the nation’s climate goals and avoid the worst effects of climate change,” according to a spokesperson for Exelon, who pointed to a Brattle Group report on the impacts of Illinois nuclear power.

“The best path forward is to preserve existing nuclear plants, which currently provide more than 50% of the nation’s carbon-free energy, while continuing to aggressively expand investment in wind, solar and other forms of clean energy,” the Exelon spokesperson added.


“From the Illinois Environmental Council’s perspective, nuclear energy isn’t viewed as a clean source. Its waste is radioactive,” Jen Walling, the group's Executive Director said. Nuclear power is virtually free from carbon emissions that cause global warming, but some environmental groups still reject it because of concern about its toxic waste.


Walling favors phasing out fossil fuels as well as nuclear sources over time. Walling is mindful that the renewable energy sector will create jobs but is also aware that moving away from nuclear and fossil fuels could result in job losses.


The ideal package, from Walling’s point of view, needs to include provisions, like Workforce Hubs, to assist displaced workers so they can secure employment opportunities in the clean energy sector. In addition, she favors legislation that makes investments in underserved communities and provides oversight and accountability.


“It is critical we have transition plans for workers and communities,” Walling explained. And the accountability component refers to greater transparency and oversight of energy rate-making - an issue many lawmakers want addressed.


When asked to assess the energy bill situation in Illinois, Dr. Baranwal suggested it might be a good time to take a step back and consider the end goal. “If it is to meet carbon reduction goals with a clean, reliable, nimble response to energy demands, then nuclear has to be part of the portfolio -- not all of it, but a part.”


While there’s some measure of comfort in knowing the state legislators continue to work on an energy bill, whatever they decide could be too little, too late for nuclear power plant communities like Byron and Dresden. When asked about the company’s response to not having a finished energy bill yet, an Exelon spokesperson said, “Currently there is broad agreement among policymakers on the benefits of preserving Illinois’ nuclear fleet and we remain hopeful that a workable solution can be achieved in time to save the plants. In the meantime, until legislation is passed that will preserve [them], we must continue down the path of retiring Byron in September, 2021 and Dresden in November, 2021.”