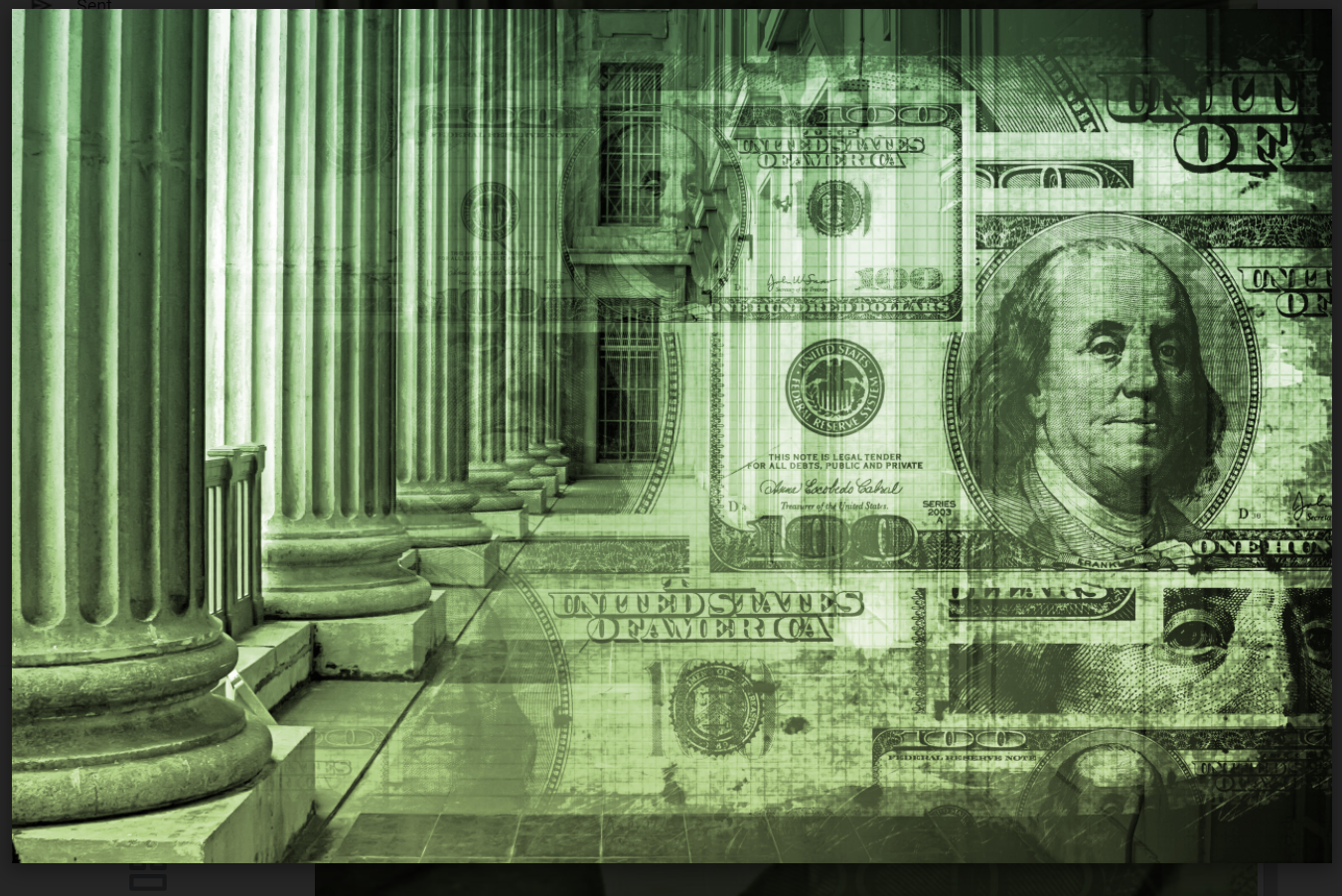 The campaign arm of the House Democratic Caucus found its footing in political fundraising last quarter, as House Speaker Emanuel “Chris” Welch brought in more money than any other state official in that time, new state records show.

Welch’s haul topped $2.7 million, between two fundraising committees he controls. That dwarfed the $790,000 he brought in for those same two committees in the second quarter of 2020. Welch took control of the House Democratic fundraising operation when he replaced longtime Speaker Mike Madigan as head of the chamber in January.

Alex Sims, a consultant who worked for Welch’s caucus, said in a statement that the House Democrats’ operation had “one of the strongest fundraising quarters yet.”

She also pointed out that the caucus’ campaign team had helped individual lawmakers fill their campaign kitties as well. Together, Sims said, the Democratic candidates raised half a million for their campaigns. Rep. Dave Vella of Rockford, for example, started with little more than $8,000 in the bank but finished with $299,000.

Overall, the new figures showed that Democrats are maintaining their fundraising dominance, even after Madigan’s departure.

But Alisa Kaplan, the executive director of Reform for Illinois, a group that seeks to limit the role of money in politics, said it would be significant if the House Democrats’ campaign operation continues to push individual lawmakers to build up their own stash of campaign funds. Under Madigan, the focus was on raising money for Madigan and the committees he controlled more directly. Madigan would then choose where to spend the money when the campaign season heated up.

“It’s a good sign,” she said. “One of the problems with the Madigan regime was that he had so much control over his members. But if members have to stand on their own two feet, that will give them some much-needed independence.”

Madigan’s downfall also means big changes for the Democratic Party of Illinois that were reflected in the latest campaign disclosures. One way Madigan extended his power was to take over the state Democratic Party and use it primarily as a vehicle to elect Democrats to the state House.

U.S. Rep. Robin Kelly now chairs the state party. Because of her role as a federal official, she cannot directly oversee fundraising for state elections. Kelly’s efforts to come up with an alternate fundraising structure for state races has caused consternation among other Democratic officials.

Not surprisingly, then, the Democratic Party of Illinois reported raising just $65,000 for state races, compared with about $250,000 for federal contests.

With the second quarter contributions, billionaire Gov. JB Pritzker continues to have the most money on hand of any state candidate. He still had more than $24 million in the bank for his re-election contest next year.

Senate President Don Harmon, another Democrat, had nearly $8.2 million on hand between his personal committee and the Senate Democrats’ operation.

In the Senate, Republican Leader Dan McConchie brought in $853,000 between two committees he controls. That gives Senate Republicans about $1.55 million at their disposal.

There was one bright spot for Republicans: the Illinois Republican Party outraised its Democratic counterpart.

“It’s safe to say Democrats in Illinois are in complete disarray with a state party in shambles, lacking leadership and vision. It could not be more clear that momentum is on the Republican side heading into 2022,” said Illinois Republican Party spokesperson Joe Hackler.

In an interview, Hackler said the state GOP was on track to raise more than $1 million this year, the highest sum in recent memory.

“There’s no doubt that we will be outspent,” Hackler said, noting that Pritzker is the wealthiest elected politician in the country, “but we believe it shows the political winds are shifting both nationally and in Illinois. The momentum is on our side.”

In recent years, Illinois Republicans have been helped by last-minute donations, particularly from Citadel founder Ken Griffin. Griffin waited until months before the election to pour money into defeating Pritzker’s 2020 ballot measure to let the state impose a graduated income tax. He also funded a successful effort to defeat Illinois Supreme Court Justice Thomas Kilbride in a retention election.

But Hackler said the party is not depending on that kind of last-minute assistance this year.

“We’re not expecting anything from anybody, but we welcome all people who want to help the party make a difference in the state of Illinois,” he said.