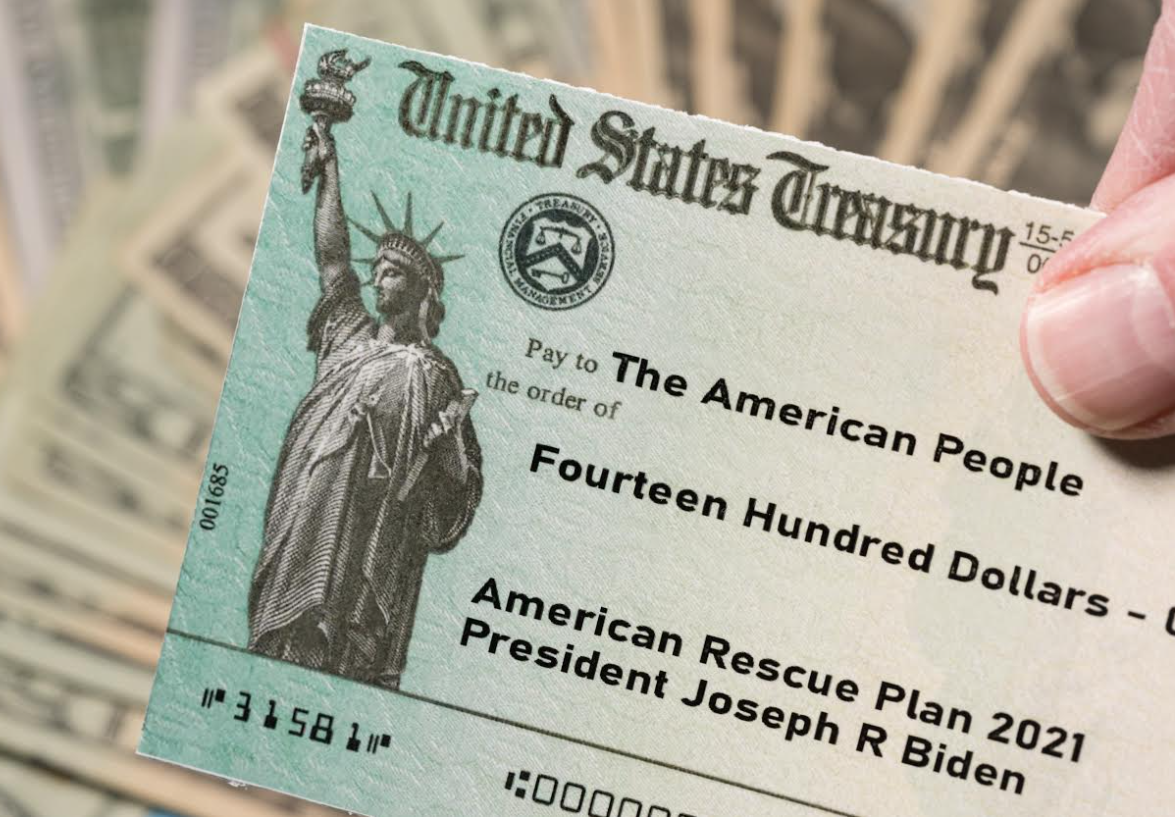 The federal government will soon give the cash-strapped state of Illinois $8.1 billion to cope with the fallout from the COVID-19 pandemic, but next year state officials plan to use less than a third of the windfall.

That means that some $5.5 billion in unspent federal cash will remain in state accounts until lawmakers figure out how they want to use it. The state treasurer’s office will invest the money, along with the $38 billion it is already responsible for investing.

Ironically, Illinois is supposed to get its money faster than many other states because of its urgent need. Most states will get their money from the American Rescue Plan Act in two payments, a year apart. But Illinois is expected to get its full share all at once in the coming months, because it has a high unemployment rate.

The fact that Illinois is letting so much money sit in the bank, even when it has a long list of pressing financial needs, has a lot to do with the rules the federal government wrote for how states can use the Rescue Act money.

For example, states can’t use it to pay down their pension obligations. For Illinois, that means it can’t chip away at its $141 billion in unfunded pension liabilities.

Nor can states sock the money away in a rainy-day fund because of federal restrictions.

The Rescue Fund money is “intended to help meet pandemic response needs and provide relief for households and businesses facing near- and long-term negative economic impacts,” the agency explained.

“Contributions to rainy day funds and similar financial reserves would not address these needs or respond to the COVID-19 public health emergency but would rather constitute savings for future spending needs,” it added.

Gov. JB Pritzker and other state leaders had hoped they could use the federal money to pay back low-interest loans the state took from the Federal Reserve last year. But the U.S. Treasury said no to that as well. Paying off those debts, it said, “[does] not directly provide services or aid to citizens.”

Comptroller Susana Mendoza pushed the Treasury to reconsider. She argued that the borrowing was “essential for the continued performance of government services during the most challenging times for the state’s cash flow during the pandemic, all directly related to the COVID-19 crisis.”

The Treasury has not responded or finalized its rules. But Illinois leaders needed a plan in order to meet the state’s budget deadline of May 31.

So now, state leaders say they are paying back the Fed the $2 billion Illinois owes the central bank anyway. But they had to find a different way to pay for it, primarily with funds from the surge in revenue the state saw over the last year.

The Rescue Act also specifies that states cannot use the federal relief funds to pay for tax cuts.

When the Democrats wrote the state’s $42 billion budget for the upcoming fiscal year, they specified how to use $2.5 billion of the Rescue Fund money.

The budget includes $1.5 billion for programs that deal with the effects of the pandemic, such as public health, affordable housing, business relief, mental health services, utility assistance and violence prevention initiatives.

Democratic lawmakers also directed $1 billion to speed up capital projects that were already in the pipeline.

“This gets some money out the door right away to assist those still immediately impacted by the pandemic, while giving us time to strategize on the best uses for the remaining dollars,” Rep. Greg Harris, a Chicago Democrat, said in a statement.

Pritzker said it was important that the Rescue Fund dollars went to trying to revive the Illinois economy.

“Republicans wanted to use our one-time COVID relief funds to kick the budget can down the road and give favors to wealthy business interests. Instead, those dollars should be used to bring real relief to working families and spur economic recovery and safety in our communities,” the governor said.

Republicans, though, balked at how Democrats are using the federal money.

“What’s not in this budget is any funding to pay down the debt we have in our unemployment insurance trust fund,” said Rep. Tom Demmer, a Republican from Dixon. “The reality today is that we have $5 billion in debt in the trust fund that is directly related to COVID.”

When unemployment rates shot up last year, Illinois, like many other states, did not have enough money in its unemployment trust fund to cover all the claims. So it borrowed the money from the federal government.

“That could be solved,” Demmer said, “with a one-time payment into the unemployment insurance trust fund, funded by the same federal dollars that helps states recover from the pandemic.”

If lawmakers don’t address the problem, people who get unemployment insurance could see a drop in their benefits. Meanwhile, the employers who pay into the trust fund could see their rates go up. Plus, the state would have to pay interest on the debt until it is paid down, Demmer said.

When the U.S. Treasury issued draft rules for how states can use their Rescue Fund dollars, it specifically said that states could use the money to pay down their unemployment insurance debts.